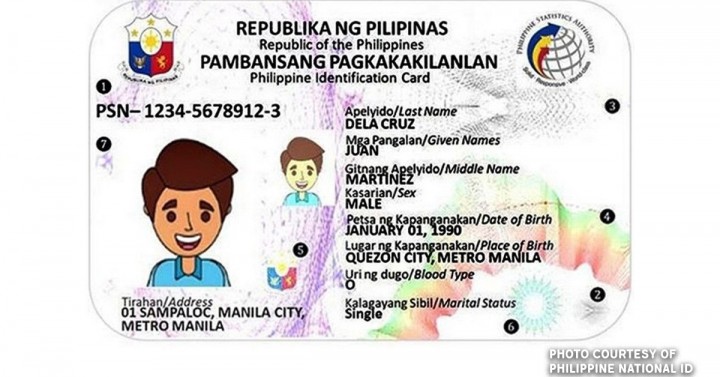 Following the clarification of delivery concerns by the Philippine Postal Corporation (Post Office), the Post Office stated that they have delivered more than 13.7 million PhilSys IDs that have been handed over for distribution to the individuals who are entitled to receive them.

As of the 30th of June in 2022, the Postal Service had already sent more than 13.7 million PhilSys IDs around the country, which is comparable to 94 percent of the 14.5 million ID cards that had been turned over for shipment.

In order to deal with situations like this, the Postal Office and the Philippine Statistics Authority (PSA) have already explored the possibility of carrying out a delivery system known as the Plaza type (in which all mails must have been handed to an authorized person or barangay for pick-up).