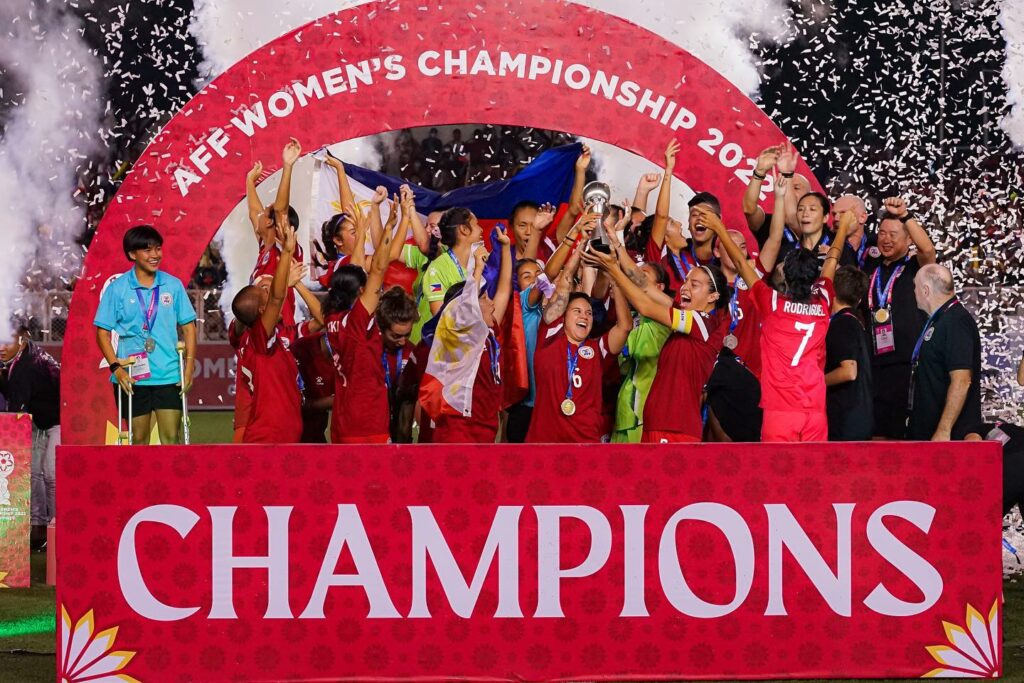 The nation joins them in their joy as they achieve yet another historic milestone.