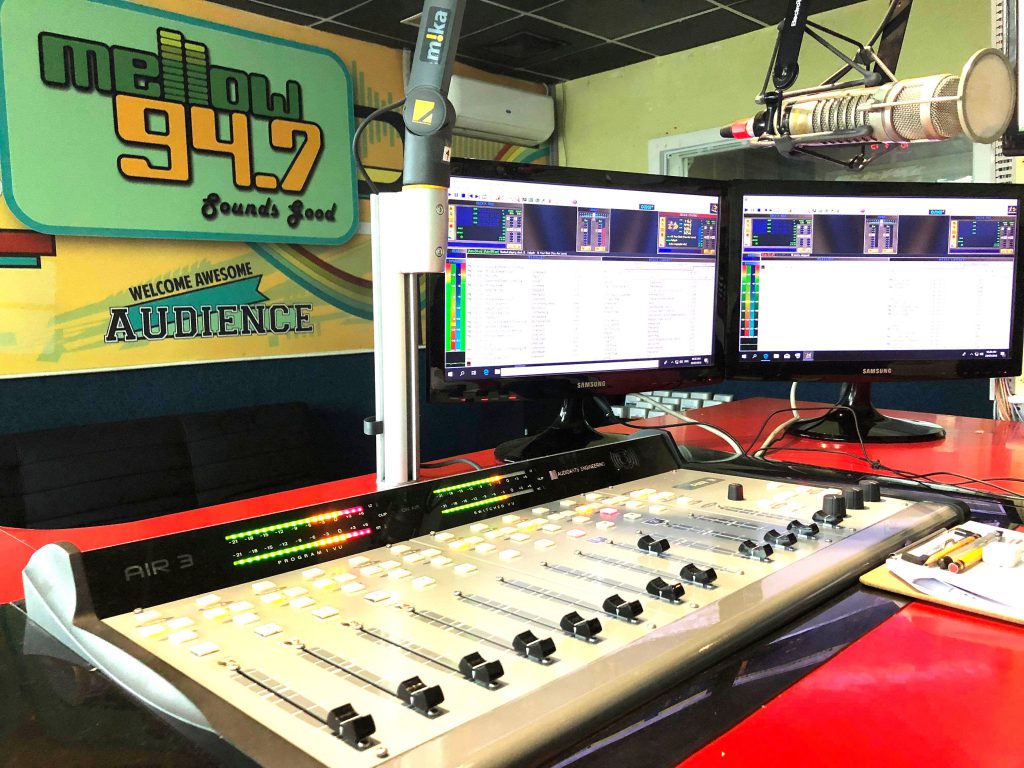 DWLL or better known to all at one point as Mellow Touch began broadcasting on February 23, 1973, during Martial Law, and was one of the pioneering FM radio stations at that time. Our format would become the precursor to what we know as easy listening today.  As the long playing record or LP would eventually give way to the CD, and the early days of digital media, Mellow Touch continued to play songs that everyone knew and could easily sing along to. But as music stored on devices eventually gave way to online streaming, many thought that radio would finally fizzle out.  As it turns out, radio is still as relevant today as it was when we started about some four decades ago.

Our programming was purely recorded and predominantly featured the voice of retired DWBL Broadcaster, Butch Gonzales, and urged listeners to reminisce about their lives as they “bike along the boulevard” and tell them that “they are are a minstrel, and I a guitar”. This station jingle would be the one that endeared listeners to the Mellow sound for many years to come and would be the one reference that most people would use when talking about Mellow Touch.

In 2006, we dropped the word “Touch” from our name but still retained “Mellow” as we adjusted our playlist to a pop format, and selected songs that even former listeners would like, and new and younger listeners would appreciate. Since then, the station has enjoyed success, amidst the change in the radio landscape and it is this change that Mellow 94.7 is riding up on today.

The current Mellow947 format is rooted in the pop music of today, ranging from up-tempo and dance music, to resonating ballads and a mix of mainstream and independent OPM artists.

Our playlist spans decades and would generally range from the 2000’s to the present but also devoting an entire day to the 90’s, on a Throwback Thursday which we lovingly call Decade: Nothing But the 90’s. We also provide Dance and Party Music for you on the go, and mixed LIVE by our very own Indi, during Mellow Nights, on Hyper Friday from 10pm-12am.

Our listenership ranges from the young to the busy working urban professionals of today. Our current pop line up of songs appeal to the college kids who tune in to us to get the latest hits and news about their favorite celebrities and artists.

It’s the music that kids of our earlier target market now listen to. And with our 90’s playlists catering to an earlier generation, suffice to say that our target encompasses the 25 to the 45+ age bracket.

Mellow 94.7 is on air 24 hours, Monday to Sunday with shows appealing to different people at different times of the day and hosted by our different on-air personalities.

Currently we are able to broaden the scope and range of our listeners by partnering with the mobile app, “MyTunerRadio”. It is available for FREE on Google Play for Android and App Store for IOS.