Courtney Cox back for Scream 5

Whether you scream in horror or out of joy, we just wanted you to know that Courtney Cox is returning as reporter, Gale Weathers in the 5th installment of the successful “Scream” movie franchise.

Courtney, who is 56, recently confirmed the news on Instagram by posting a video of the villain’s black and white mask with the words “I can’t wait to see this face again” in red. 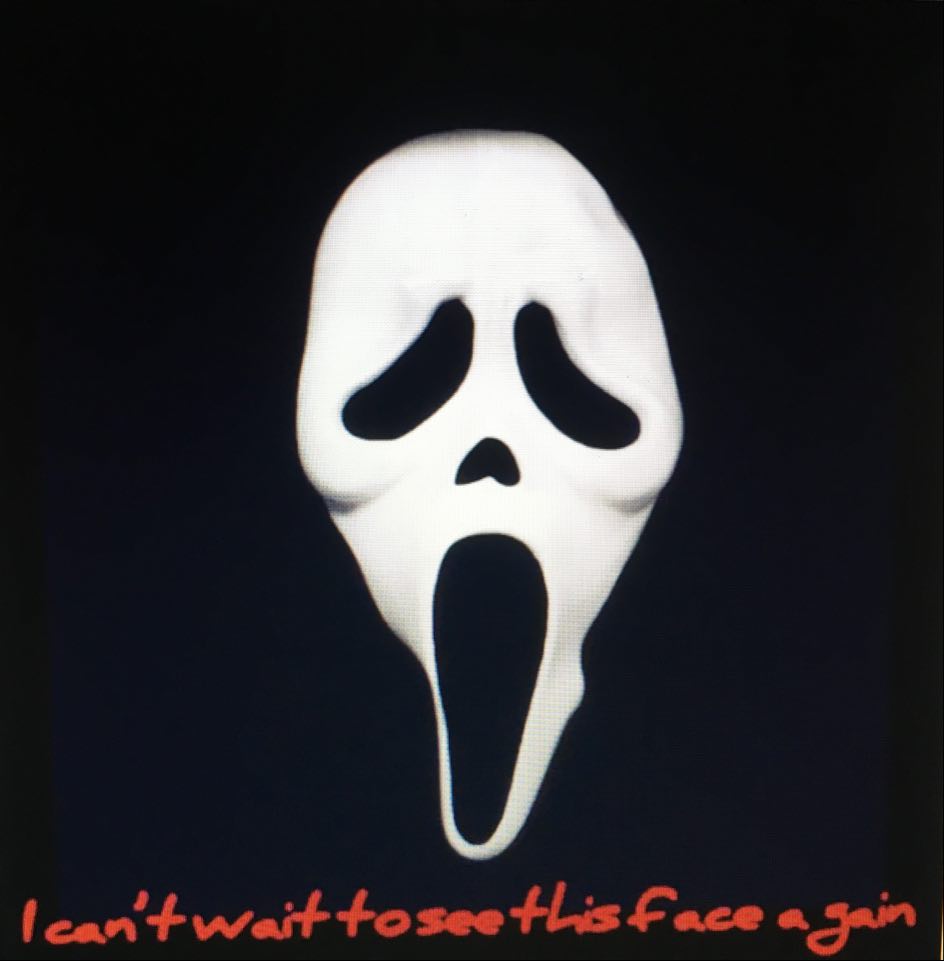 Fans of the franchise will remember Courtney’s character as the icy, go-getter, TV reporter who would do anything to get the scoop on a story.

Just to jog your memory, there are currently four “Scream” films, with the first debuting back in December 20, 1996.

Apart from Courtney herself, Cox’s ex-husband, David Arquette, is also slated to return to his role as Sheriff Dewey Riley. The pair co-starred in all four films and will reunite for the fifth “Scream.” 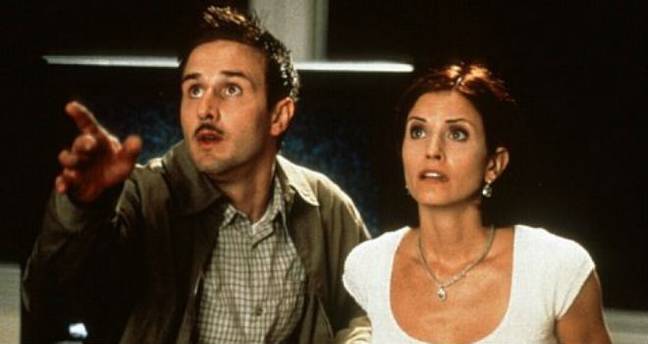 “Scream has been such a big part of my life, and for both the fans and myself, I look forward to honoring Wes Craven’s legacy.” 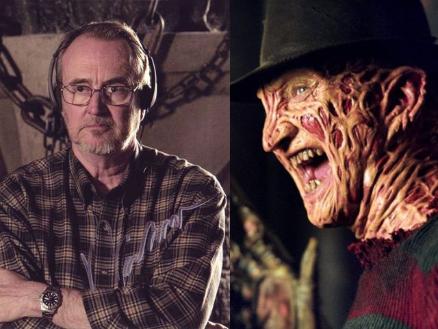 Wes Craven, who died in 2015, directed the “Scream” franchise and is also the man behind the successful Nightmare on Elm Street horror franchise, which introduced the iconic horror villain, Freddy Krueger.

And if in case you’ve forgotten what Scream is or was all about, here’s the trailer from the first film to refresh your memory. Time relive the 90’s all over again.