The Witcher is getting a Prequel!

It is the age of movie magic and sequels upon sequels.

But it is also the age of Prequels.

And with the success of different movie and television franchises like Star Wars, Lord of the Rings, Game of Thrones, could Netflix’s latest hit be any different? We don’t think so. 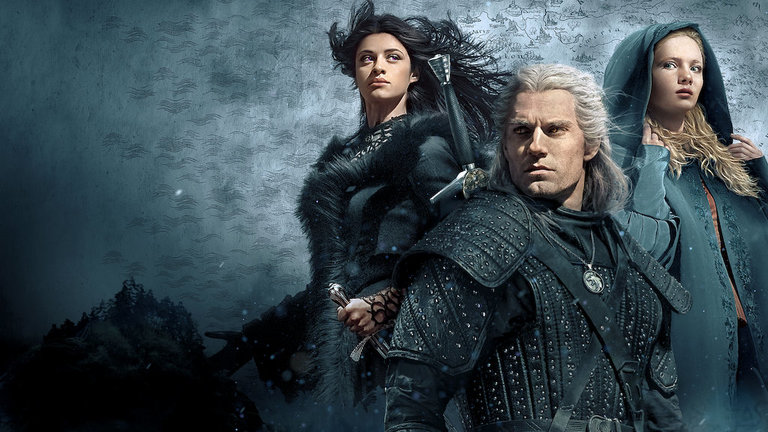 The streaming giant has announced that it has plans for a prequel for its popular show, The Witcher.

The prequel, a live-action limited series, will be entitled, The Witcher: Blood Origin and is said to be comprised of 6 parts, and is set to be shot in the UK.

Netflix has noted that the premise of the prequel will be “Set in an elven world 1,200 years before the world of ‘The Witcher.”
“Blood Origin‘ will tell a story lost to time — the origin of the very first Witcher, and the events that lead to the pivotal ‘conjunction of the spheres,’ when the worlds of monsters, men, and elves merged to become one.”
Declan de Barra who will be the executive producer and showrunner for the new limited series said that “‘The Witcher: Blood Origin’ will tell the tale of the Elven civilization before its fall, and most importantly reveal the forgotten history of the very first Witcher.”
“As a lifelong fan of fantasy, I am beyond excited to tell the story ‘The Witcher: Blood Origin.’ A question has been burning in my mind ever since I first read The Witcher books — What was the Elven world really like before the cataclysmic arrival of the humans?”
He added that he has always “been fascinated by the rise and fall of civilizations, how science, discovery, and culture flourish right before that fall. How vast swathes of knowledge are lost forever in such a short time, often compounded by colonization and a rewriting of history. Leaving only fragments of a civilization’s true story behind.”
“The Witcher” currently stars Henry Cavill and is based on the series of books by Andrzej Sapkowski which have been adapted into popular video games.