When Disney starting making live-action versions of their animated hits, now considered classics, moviegoers were excited to see which classic was next in line to make the transition. Following the success of Beauty and the Beast and Aladdin, Mulan was a surprise pick but given of our love for ancient china and martial arts coupled with the obligatory fancy swordplay, why not?

And while it is one of the most anticipated films of the year, the ongoing pandemic, another juggernaut in itself, has crushed the movie industry and has made it difficult for people to live normal lives, which includes going to the movies. 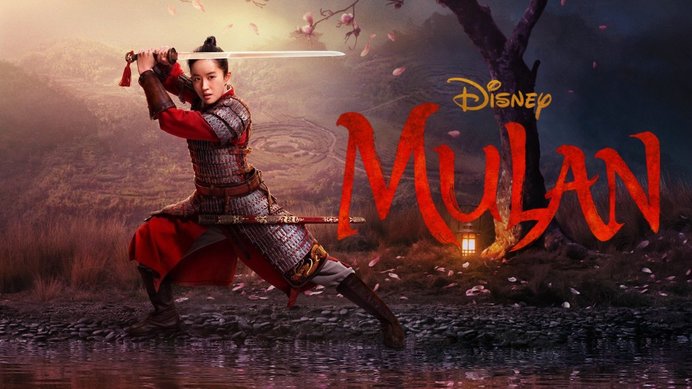 Because of that Disney was has been forced to alter the release date for Mulan several times as spikes of Covid-19 cases continue to push the premiere date back. Now, Disney has confirmed that Mulan will be streamed on Disney+ through a premium access basis that will cost about $30. Disney aims to release the movie on September 4th using the premium access feature.

This premium access basically will have subscribers spend $29.00, roughly P1470, in order to watch the film. The surprise move comes in the wake of announcement losses made by the company wherein it has reported having lost $3 Billion because of the pandemic’s effect on business. The premium was computed as such in order to mitigate the box office loss, Mulan will take by being streamed instead. But Disney CEO Bob Chapek, made it clear that the film will still screen in selected theaters.

As of this writing, Disney has not made any other announcements about the release dates of its other films in the pipeline. The company is treating Mulan as a one time instance for VOD (Video On Deman) at this time.