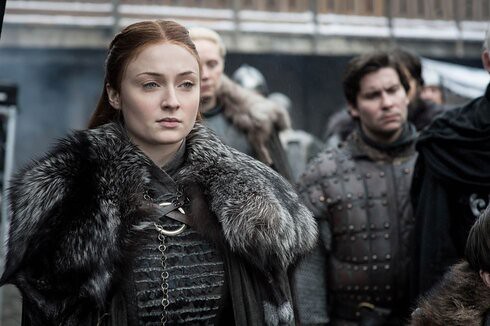 Game of Thrones star, Sophie Turner, recently slammed the paparazzi for taking “creepy” photos of her young daughter, Willa, without her permission.

She and her husband, Joe Jonas, of The Jonas Brothers fame, welcomed their daughter, back in July of 2020. Turner since then has never shared a photo of her daughter publicly on social media. So when she discovered a picture of her daughter published, she quickly took to Instagram to insist that it not happen again.

“Yesterday, some paparazzi managed to get a picture of my daughter and I, and I just want to say that the reason that I am not posting pictures of my daughter and making sure that we can avoid paparazzi at all costs is because I explicitly do not want those photos out there,”

The 25-year old actress also stressed that her daughter did not ask for this life, to be photographed and to be documented by adults the way that they do.  She also asked the paparazzi to stop following them, taking pictures of them and publishing them without her knowledge and permission.

Although she did not speak publicly about her pregnancy before Wila’s birth, she did share some photos of herself during her time with her fans on Instagram