Kathryn Han joins the cast of Knives Out 2

The cat is out of the bag. (And so are the knives)

From Marvel to Massachusetts, Kathryn Han is moving to another town.

Kathryn, who gained much geek prominence by playing the evil Agatha Harkness, in the Marvel limited-series, Wandavision over at Disney+ is joining the cast of Knives Out 2, the sequel to the hit murder mystery film of 2019, directed by Star Wars Last Jedi director, Rian Johnson. 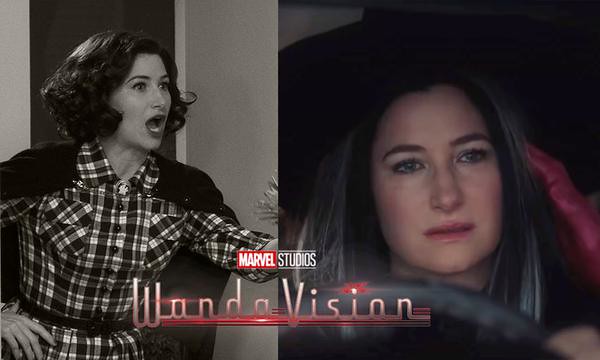 She is joined by other heavy hitters and fellow Marvel stars, Dave Bautista (Guardians Of The Galaxy) and Edward Norton (The Incredible Hulk). Now, Bautista’s inclusion in the sequel means a reunion for James Bond fans as he and Daniel Craig butted heads before when he played Blofeld’s henchman, Mr. Hinx in Spectre.

Production on the film is set to begin this summer in Greece but there is no word as to who she will be playing. Given the “duplicitous” role she played in Wandavision, it would be great to see her embody a strong-willed character with hidden secrets. Trust us, those are the best ones to watch and play. 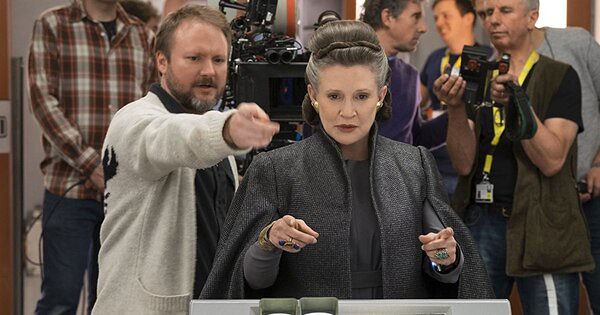 Director Rian Johnson previously confirmed that Daniel Craig’s character, Detective Benoit Blanc will be encountering new characters in this new case of his. That mean’s new local, and alas no Chris Evans. I know, I feel you.

Because it earned a 97% fresh rating on the review aggregate website, Rotten Tomatoes, and $307 million at the worldwide box office, it really wasn’t a surprise that a second movie was greenlit.

Contrary to expectations, the movie will be streamed on Netflix. The streaming giant has declined to comment on the film’s production and there is no telling yet on who the new additions will be playing.