The Word is out.

Neve Campbell has confirmed she will not be reprising her role as Sidney Prescott in the upcoming installment of the Scream franchise, aka. Scream 6.

The actress released a statement saying that she is unhappy with the offer that the studio presented to her. 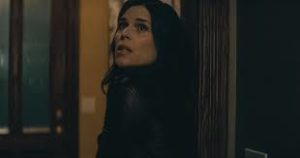 “As a woman, I have had to work extremely hard in my career to establish my value, especially when it comes to Scream. I felt the offer that was presented to me did not equate to the value I have brought to the franchise. It’s been a very decision to move on. To all my Scream fans, I love you. You’ve always been so incredibly supportive to me. I’m forever grateful to you and to what this franchise has given me over the past 25 years.”

The franchise itself has grossed over $744 million worldwide.

The 2022 Scream grossed $140 million on a $30 million budget. The 5th film in the franchise marked the return of Campbell along with other series originals Courtney Cox as Gale Weathers and David Arquette’s Dewey Riley.

With regards to the 6th film, Hayden Panettiere, best for her role as the cheerleader in the NBC hit show, Heroes, is returning as Kirby Reed from Scream 4 and will be joined by new franchise cast members Melissa Barrera (Sam Carpenter), Jasmin Savoy Brown (Mindy Meeks-Martin), Mason Gooding (Chad Meeks-Martin) and Jenna Ortega (Tara Carpenter). 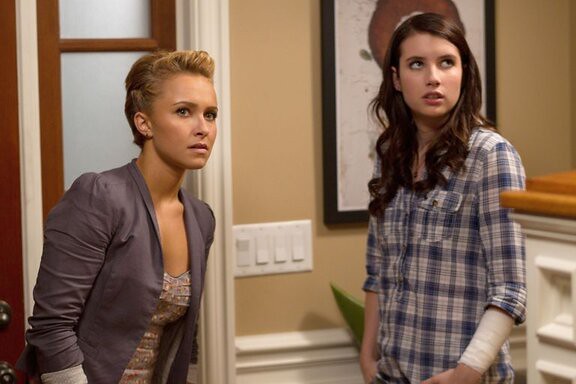 The sixth movie of the long-running horror series will follow the characters as they leave Woodsboro and its masked villain behind to attempt to start a fresh chapter.

Matt Bettinelli-Olpin and Tyler Gillett, best known for her horror-comedy Ready or Not, are returning to direct, while James Vanderbilt and Guy Busick are writing the screenplay.