Like everyone else, the pandemic has gotten all of us gaining a little weight or even shedding some depending on how we handled it. 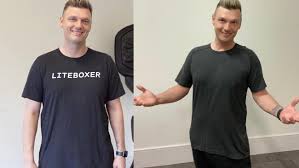 But for creatives, it has also been a source of driven inspiration and acquiring a new set of focus as Backstreet Boy member, Nick Carter was able to be productive and write a new song.

The father of three and who is married to Lauren Kitt, recently disclosed in an interview that the idea of the song came to him about his life as a stay-at-home dad once Covid-19 shut down his touring with the Backstreet Boys. 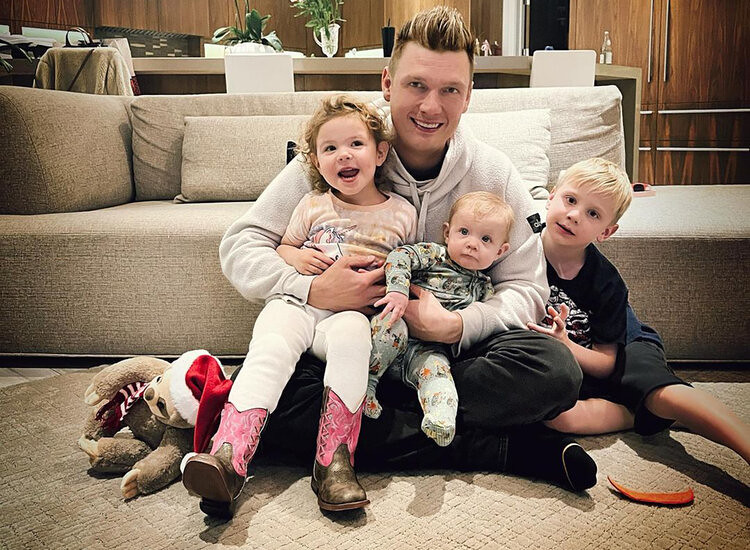 That level of focused productivity let to him writing his new single and collaborating on a new song with country singer, Jimmie Allen entitled, “Easy.”

Carter also disclosed that he had to return to the gym to shed the pounds he’d put on, something we all can take inspiration from and something Nick added that he needed to do in order to be a healthy father for his son, Odin, 6, daughter Saoirse, 2, and his infant daughter, Pearl, as well as a performer.

“Listen, at the end of the day I’m 42 years old. I’ve got to dance and sing on stage and I’ve got to be able to do all that and at the same time, come home, wake up in the morning, be with the kids and take them to school.”

Carter said he still loves being a part of the group when he first joined at age 11 and is eternally grateful for the Backstreet Boys fans who have been supporting them for more than three decades and still continuing to do so. 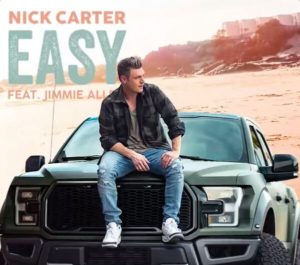