There are many reasons why sequels and installments are made by big movie studios and this particular franchise is another one of those begging to have another one in the bag.

Channing Tatum recently announced via his Twitter account that he will be starring in the third and final installment of the Magic Mike series. 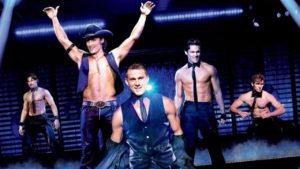 Like the previous two installments, the script will be written by Reid Carolin and this time directed by Steven Soderbergh.

The franchise itself is nothing to scoff at because the first two “Magic Mike” films grossed nearly $300 million worldwide. Plus there is also a spinoff live experience which some of the performers share snippets of on their respective Instagram accounts called “Magic Mike Live,” which launched in Las Vegas and now tours worldwide.

In a statement, Channing had this to say about the franchise, “There are no words for how excited I am to blow the doors off of the world of ‘Magic Mike’ with Steven, Greg, Reid, and the amazing people at HBO Max. The stripperverse will never be the same.”

No release date has been announced yet and this final installment will exclusively debut on HBO Max.
Prev Next 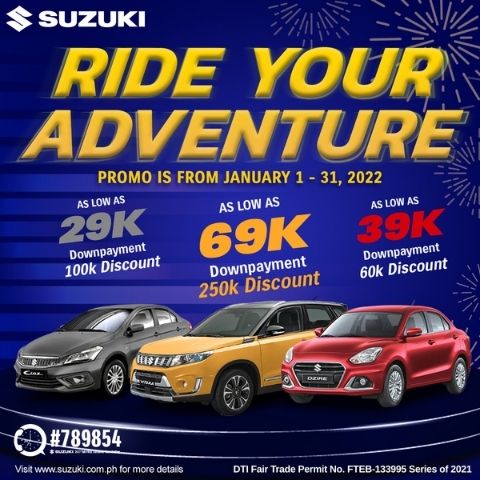 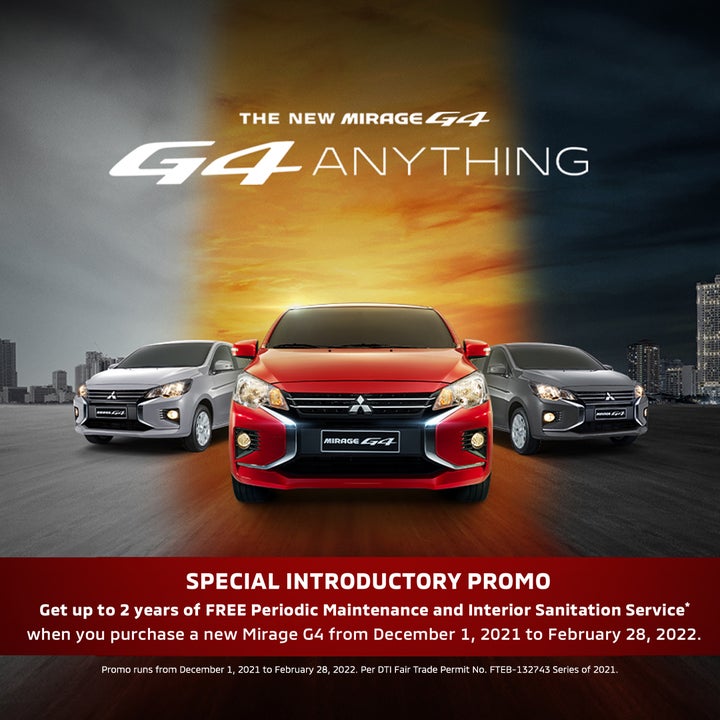