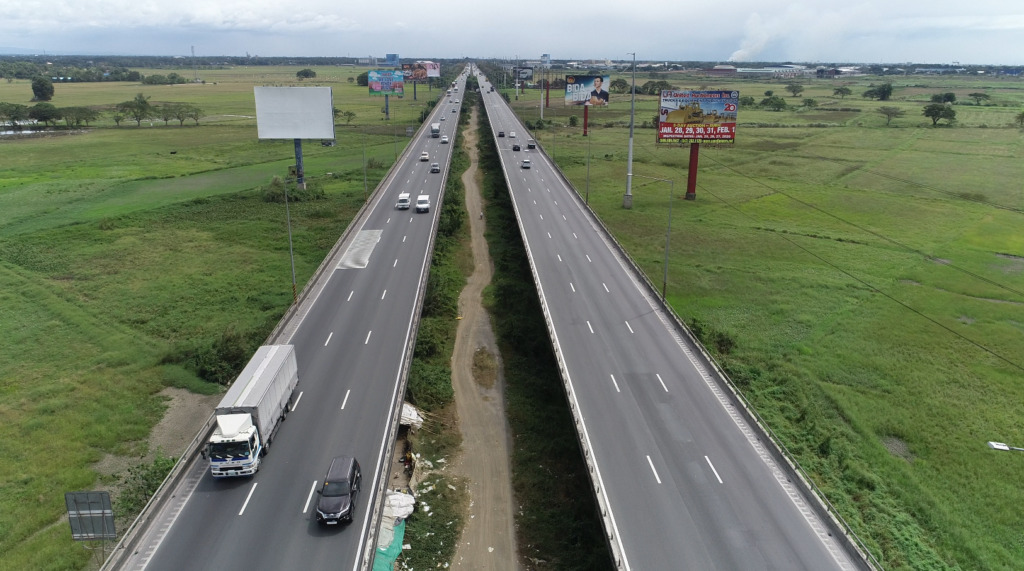 To ensure the integrity of the Candaba Viaduct for the safety of motorists, the NLEX Corporation will undertake an urgent major safety upgrade of the southbound portion of the viaduct beginning Monday, July 11. A rerouting plan for trucks with 12 wheels and more will also be implemented starting on the same day.

“The safety of our motorists has always been our topmost priority that’s why we conduct regular monitoring and implement necessary repairs and enhancements of our roads and bridges,” said NLEX Corporation President J. Luigi L. Bautista.

Bautista added, “Upon the inspection and reassessment of AMH Philippines, our engineering consultant, the southbound viaduct is still being adversely affected by heavy loads and in the interest of public safety, there is an immediate precautionary need to restrict the weight of vehicles traveling on it, while the retrofitting of the structure is ongoing.”

The engineering consultant recommended to address the issue immediately to ensure the safety and long-term serviceability of the viaduct, adding that the limit for trucks using the southbound portion should be a maximum of 10-wheels, and should not exceed a gross vehicle weight of 33 tons.

The tollway company also sees the rerouting scheme of trucks with 12-wheels and more as one of the immediate solutions to preserve this vital public infrastructure while it conducts the safety upgrade. In the meantime, NLEX is expediting the construction of a third viaduct, which is expected to be completed by the fourth quarter of 2024.

The tollway company, however, clarified that Class 1 and 2 vehicles, as well as ten-wheeler trucks below 33 tons are still allowed to use the southbound portion of the viaduct. The northbound portion of Candaba will not be affected by the rerouting scheme.

The rerouting scheme will affect the San Fernando and San Simon toll plazas. For their convenience, motorists are advised to have their RFIDs installed and ensure that their accounts are updated and have sufficient load.