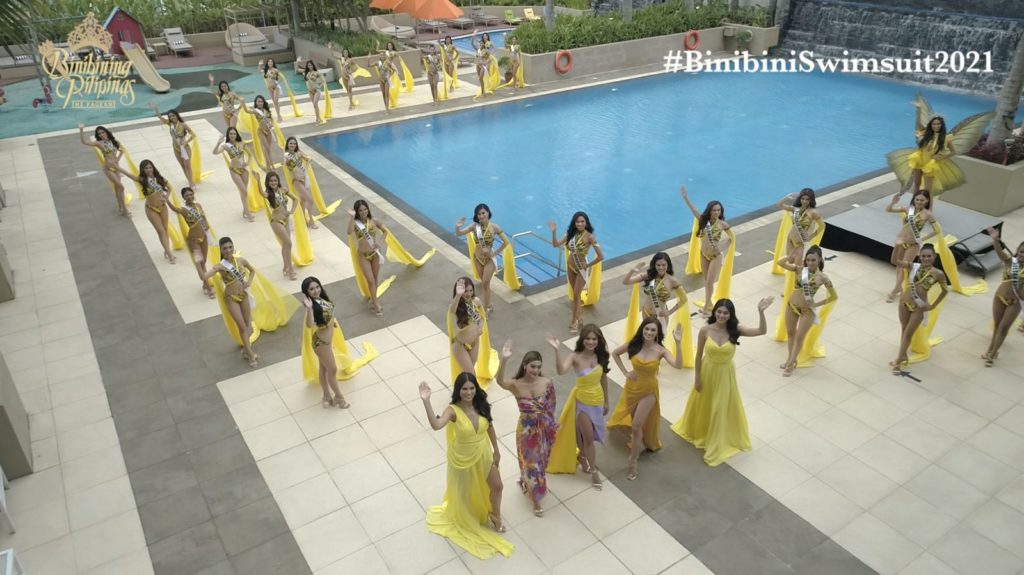 Binibining Pilipinas turns up the heat as the 34 official candidates this year blazed in the pre-pageant swimsuit presentation aired on June 18, 2021. 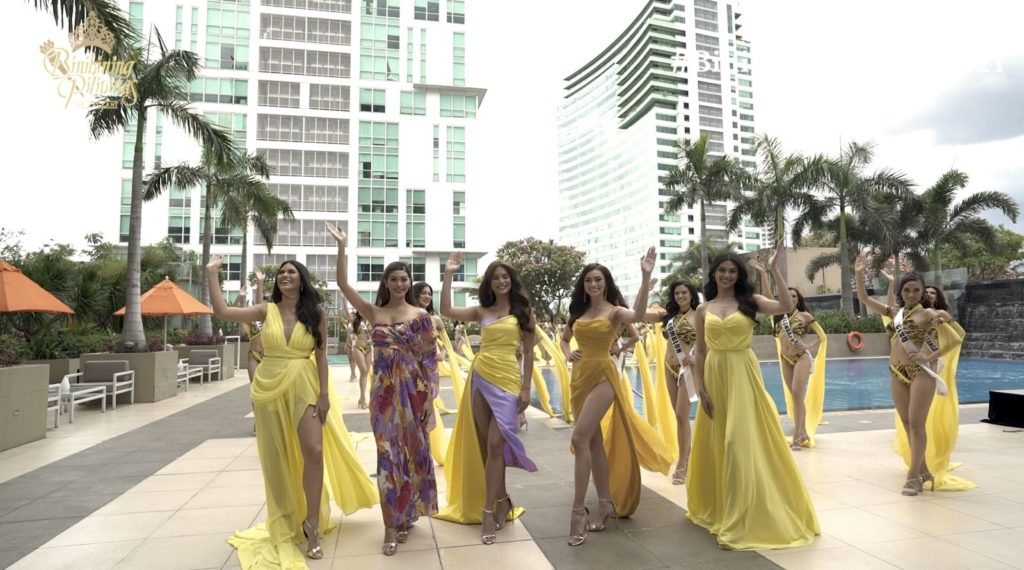 The pre-pageant swimsuit presentation was aired just weeks before the coronation night of Binibining Pilipinas 2021, which will take place on July 11 at the Smart Araneta Coliseum. The event is set to make herstory as Miss Universe 2018 Catriona Gray and Miss Grand International 2016 First Runner-Up Nicole Cordoves will be the first all-female tandem to host the pageant’s finale.