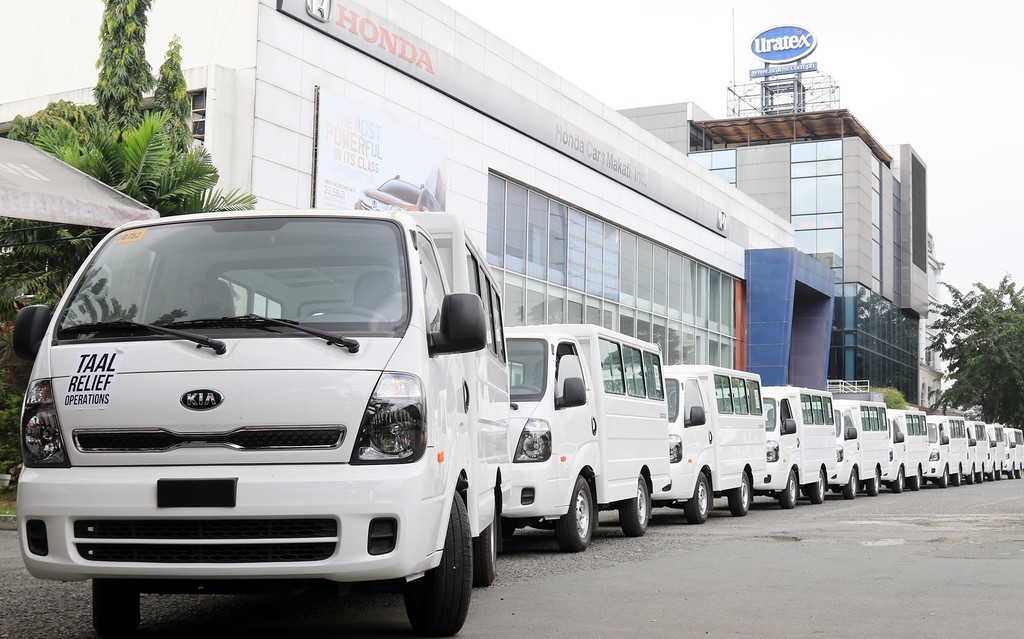 These relief operations were AC Motors’ response to the widespread effect of Taal volcano’s sudden eruption on January 12. The subsequent ashfall, earthquakes, and the continuing threat of further explosive eruptions have led to the mandatory evacuation of nearly half a million people residing within the 14-km radius of the volcano’s designated “danger zone.” Most of the evacuees are now in various centers in Batangas, Cavite and Laguna provinces.

AC Motors was supposed to hold an appreciation night this February for media partners. When Taal volcano erupted, the company decided to conduct relief operations instead. When the motoring media learned of the change in plans, they themselves volunteered to drive the participating 30 vehicles with the relief goods inside.

Kia Philippines, one of the six brand companies under AC Motors, would be celebrating its first anniversary on January 30. The donation of the 10 vehicles has become part of the efforts to help the province of Batangas rebuild the areas affected by the Taal eruption.

Thirty members of the motoring media drove the 10 Kia 2500 and 20 other vehicles (from AC Motors’ companies Volkswagen, Maxus, Kia, Honda and Isuzu) that were laden with relief goods. From the Honda dealership in Makati, the convoy proceeded to the Batangas Provincial Capitol, where the group met their local coordinators and guides to the six evacuation centers in the towns of Alitagtag, Santa Teresita, San Jose, San Luis, Padre Garcia, and Mataas na Kahoy. 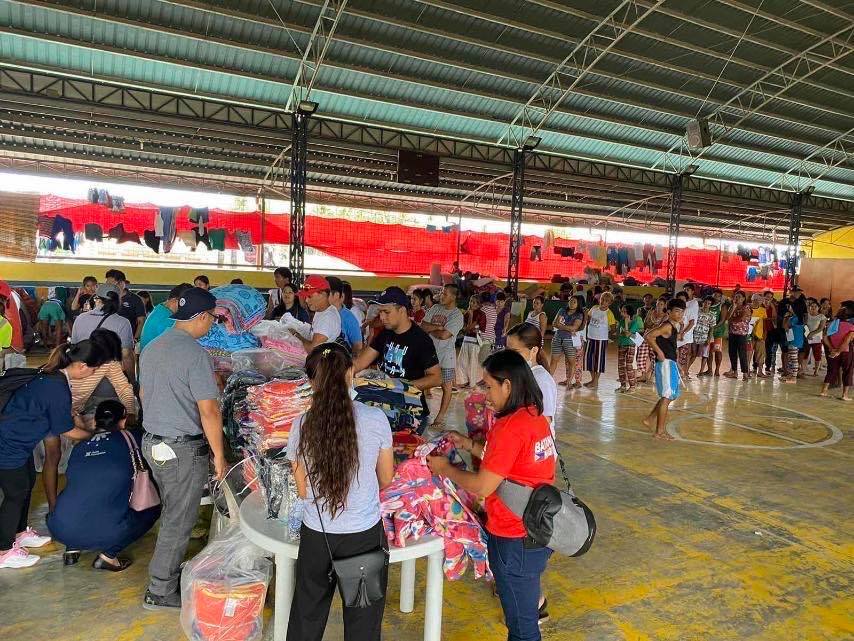 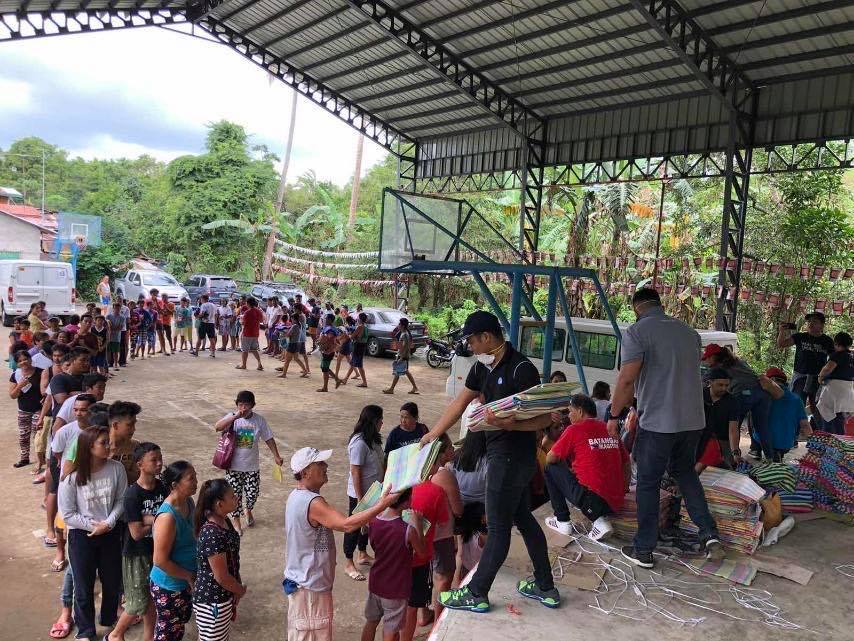 After the distribution, the volunteers regrouped at the Batangas Provincial Capitol, where the 10 Kia Karga K2500 units were turned over. Currently, the donated vehicles are being used to carry relief items from the Provincial Evacuation Center to hard-to-reach areas in the province. These vehicles will later be assigned to affected municipalities that need them most. 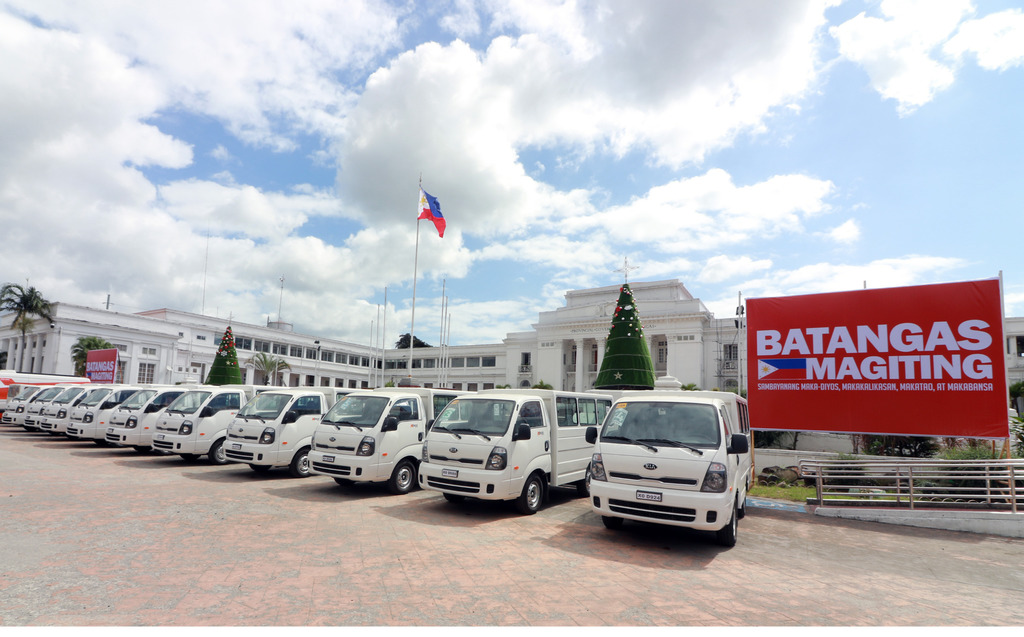 Arthur Tan, Group President and CEO of AC Industrials, said during the pre-departure briefing, “The project is a collective effort from everybody, from Ayala Corporation to AC Motors to Ayala Foundation to the motoring media. Special thanks to Kia Philippines for donating 10 brand new Kia K2500 light trucks which can be used extensively for relief operations in Batangas.”

He added, “Moving forward, I hope this is the beginning of how we have to work together in order to help our country in being able to be prepared for natural disasters.”

Ayala Foundation President Ruel Maranan, who addressed the local groups at the provincial capitol, said, “The relief operations are just the beginning. We have a long way to go in the recovery and rehabilitation of the affected areas. Keep the heart. Keep the faith. We are here to help you all the way, as long as you need us.”