Another reason for the Potterheads to rejoice, aside from the new upcoming e-books from J.K. Rowling and the upcoming augmented reality game Harry Potter: Wizards Unite, is the partnership of the Harry Potter franchise with Vans which we announced in April.

According to Highsnobiety, the Harry Potter x Vans collection consists of a Sk8-Hi for Gryffindor, an Era for Slytherin, Authentic for Ravenclaw, the Classic Slip-On for Hufflepuff, and another Era plastered with clippings from the fictional newspaper of the movie, The Daily Prophet. 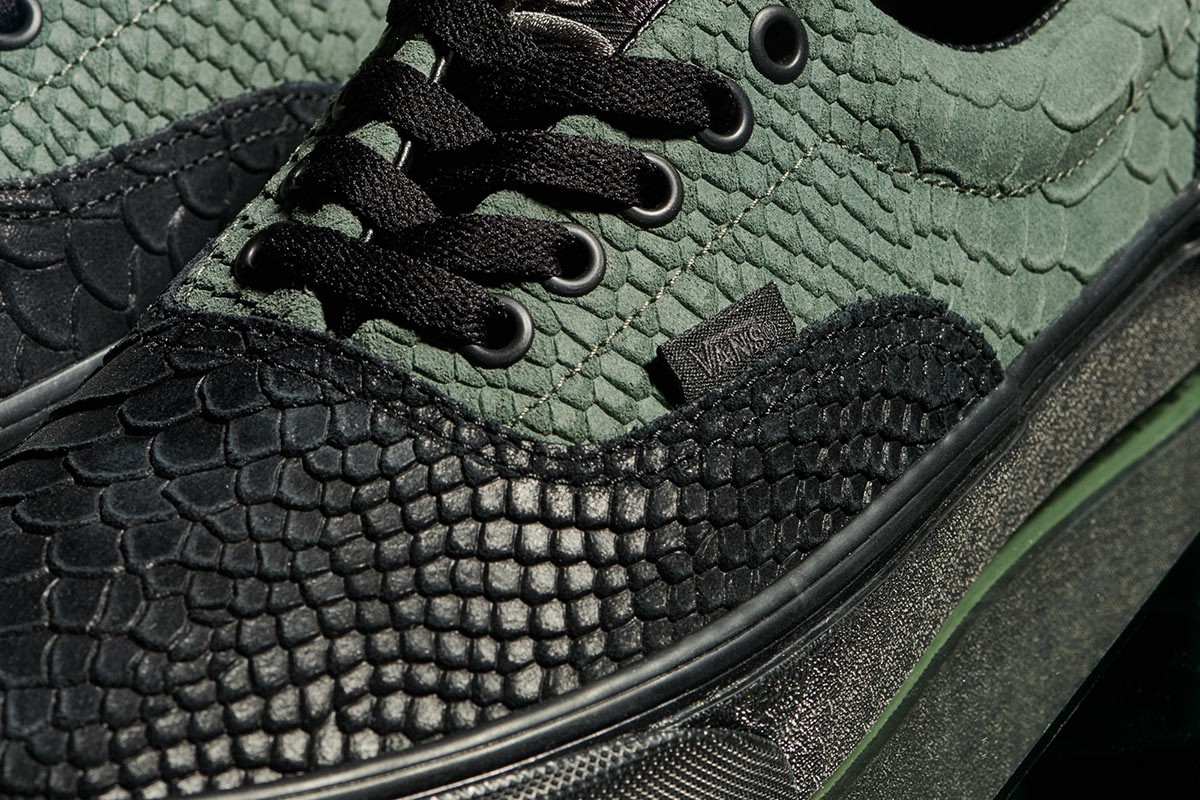 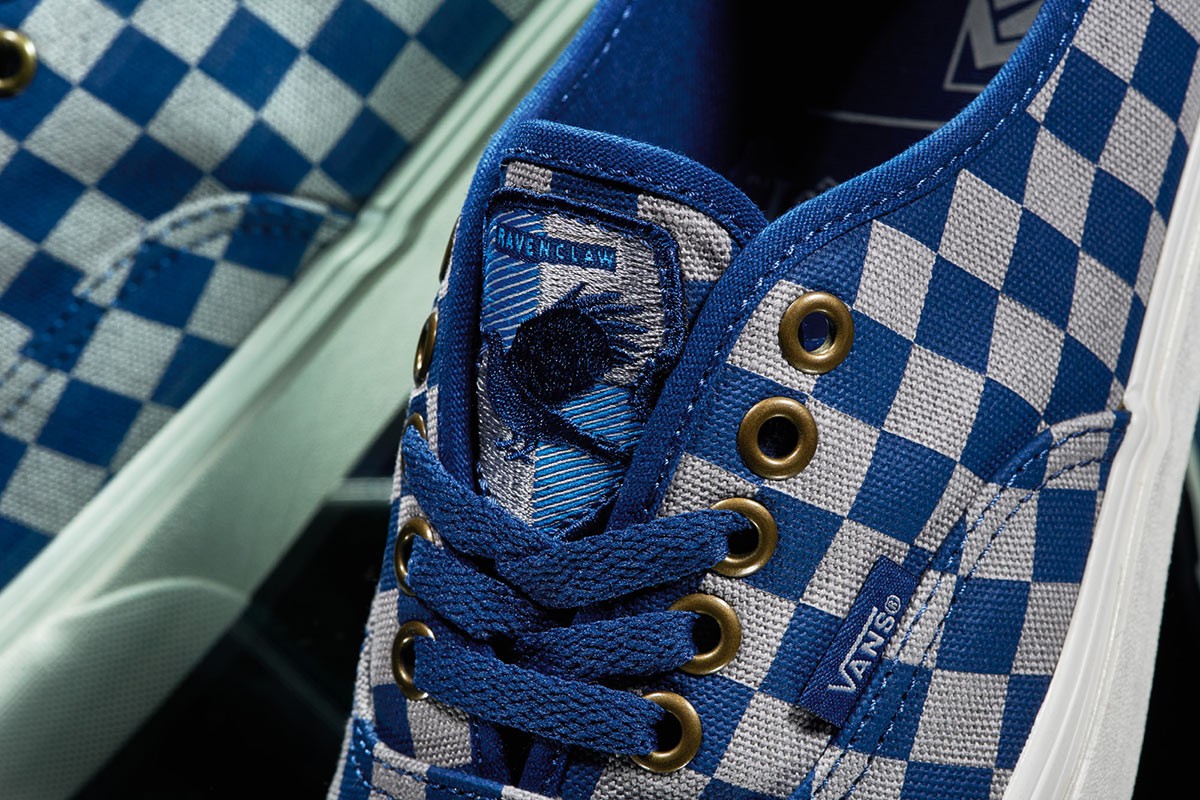 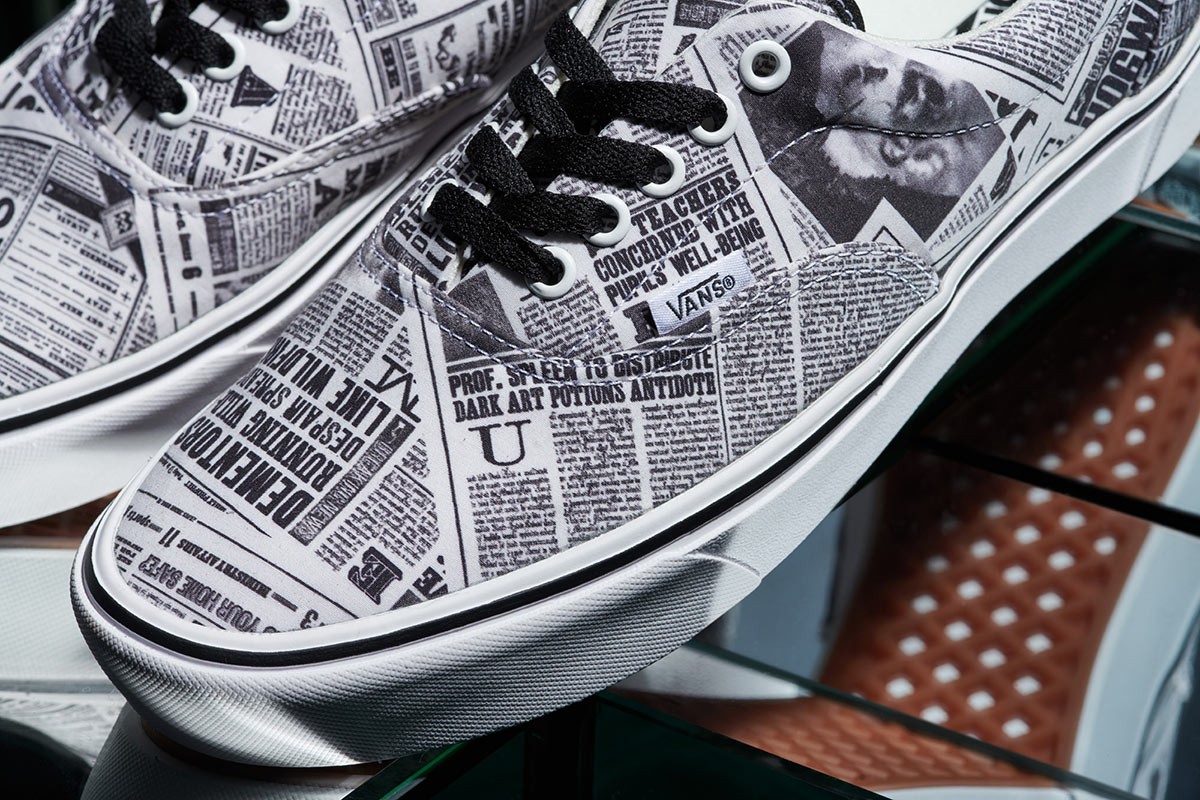 The collection includes a variety of men’s and woman’s apparel inspired by the four houses of Hogwarts.  The Vans’ Old Skool backpack has the Gryffindor pattern while the Torrey jacket for men features a Deathly Hollows vibe. For women, there is a Deathly Hollows themed cropped long sleeve tee with black foil print on the front and a Dark Arts backpack crafted from nylon with wand motion print, a Death Eaters reflective print and a Harry Potter logo patch. 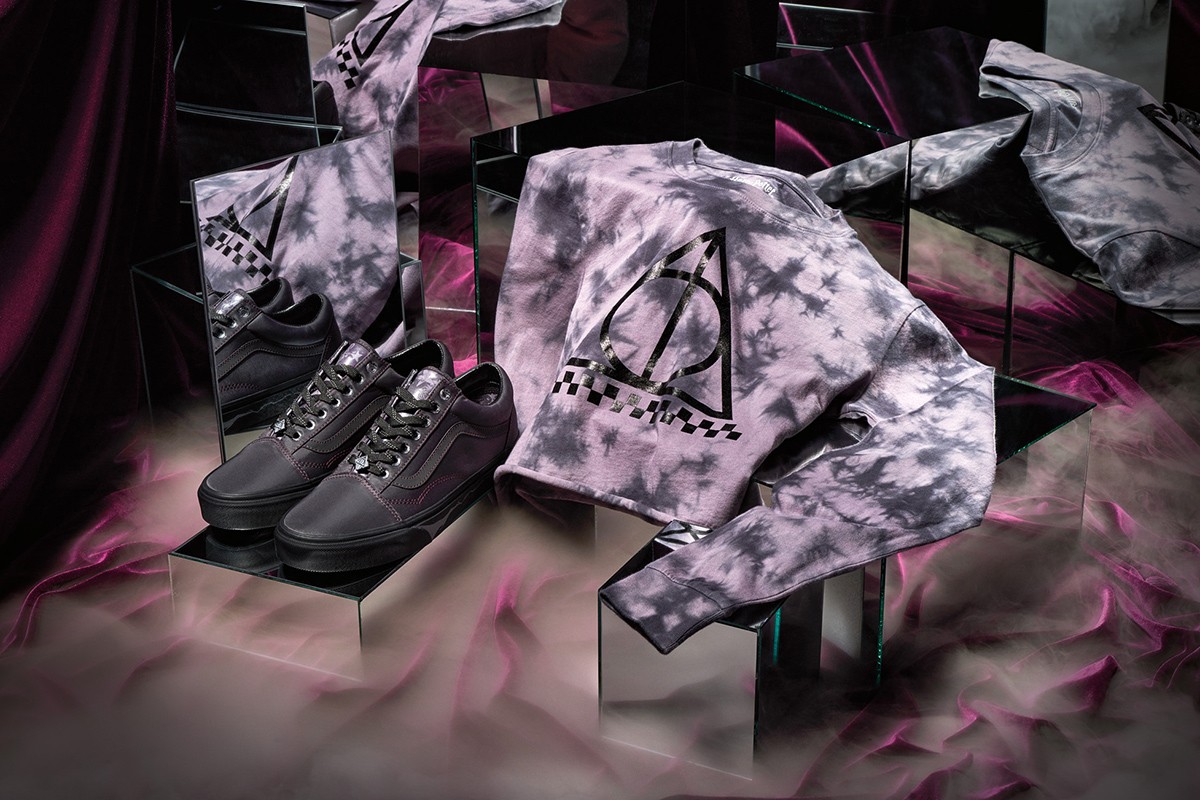 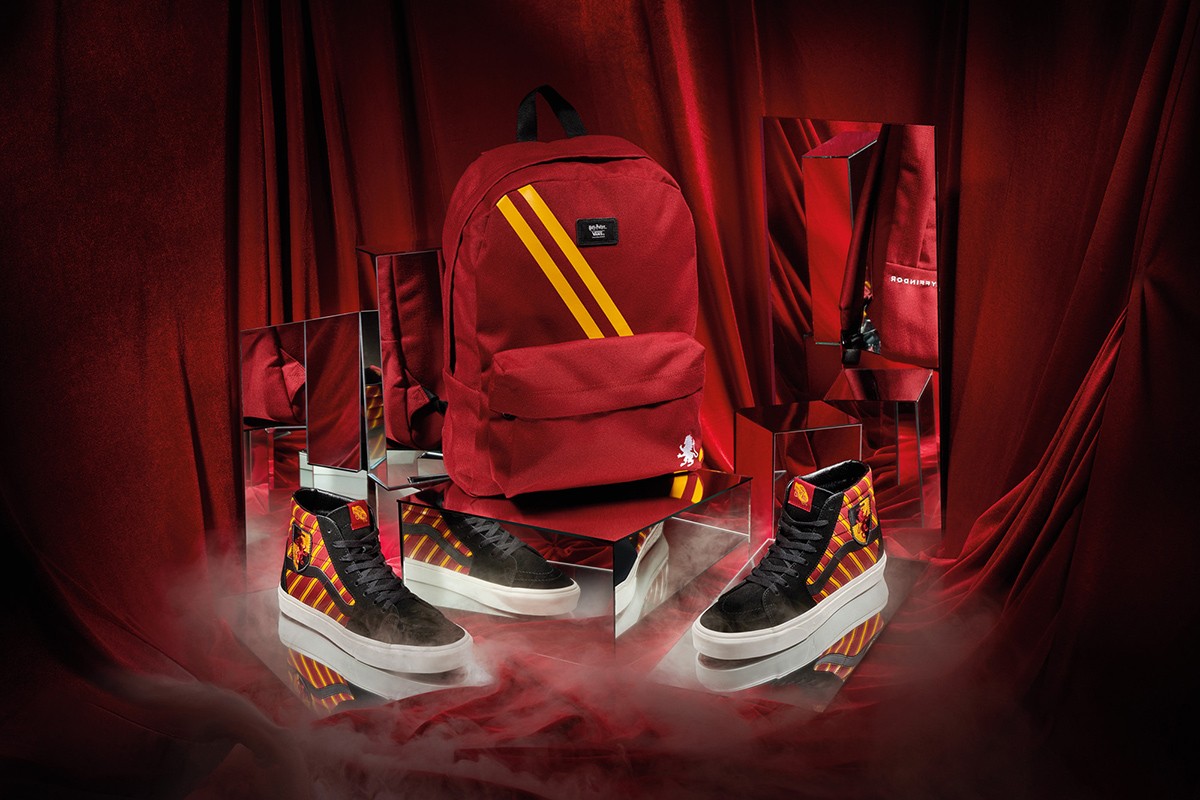 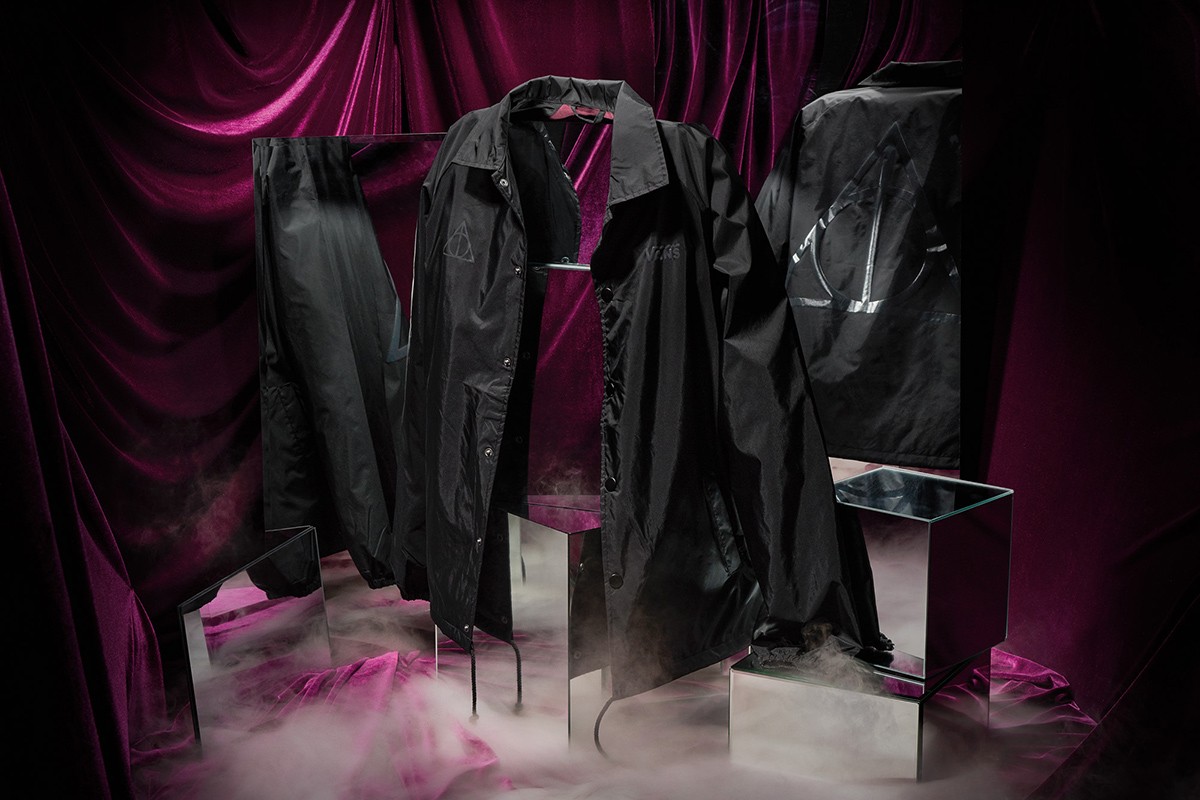 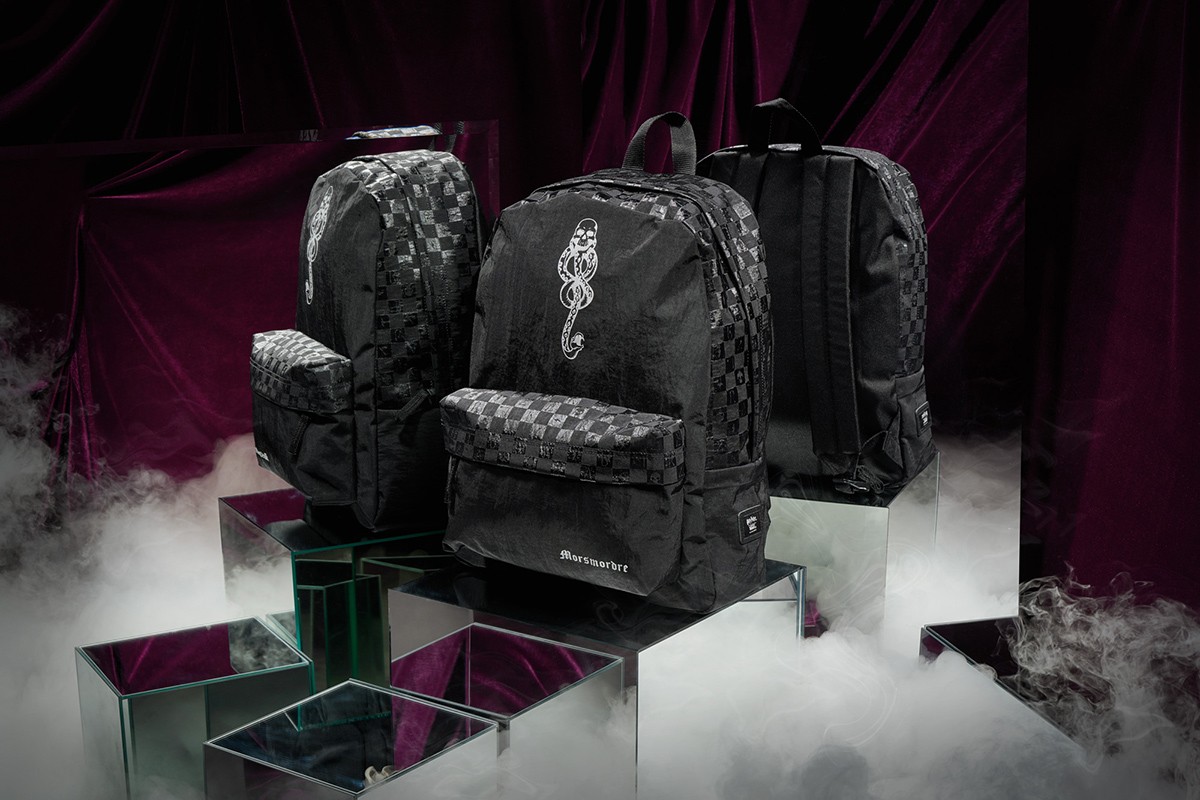