Tough on road, every inch a Hilux

Leading mobility company Toyota Motor Philippines (TMP) has officially introduced the 2020 update on one of the most popular models in its lineup – the Toyota Hilux.

With its rugged looks and powerful performance, combined with Toyota’s signature quality, durability, and reliability, the Hilux further establishes its position as the country’s best-selling pick-up.

The hardworking Hilux has been a dependable road companion for Filipinos for city driving and off-road adventures, whether at work or at play. In 2019, it captured a commanding 30.5% segment share, a lead that TMP is looking to maintain through the introduction of the world-renowned pickup badge’s latest version.

“This 2020, the NEW TOYOTA HILUX and TOYOTA HILUX CONQUEST arrive with an impressive new look, that is more rugged and exciting than ever.” said TMP President Atsuhiro Okamoto during the online launch of the new vehicle. “The new Hilux is designed to meet the tough demands of Filipino drivers and the country’s varying roads. I am confident that the Hilux would once again prove why it is the Philippines’ pick-up of choice. Tough on every road, every inch a HILUX.” he added.

The New Hilux comes with improvements on its looks, performance, and features, and is available in 4×4 Conquest and 4×2 Conquest variants, G AT and MT, and E MT. Combining the improvements and competitive pricing, Hilux customers get more value for money on their vehicle with the E variant starting at Php 1.1M.

Made More Rugged and Exciting

Made tougher, more rugged, and even more exciting, TMP introduces the New Hilux in Emotional Red, a color exclusive to its Conquest variants. Also exclusive to Conquest variants are the bi-beam LED headlamps and LED rear combination lamps with line guide, and sports bar with LED lamps. The tailgate gets the signature Hilux branding, with an over fender garnish and Conquest decals on both sides of the cargo bed. The deck space offers plenty of cargo room with tail gate assist and bedliner for Conquest variants. 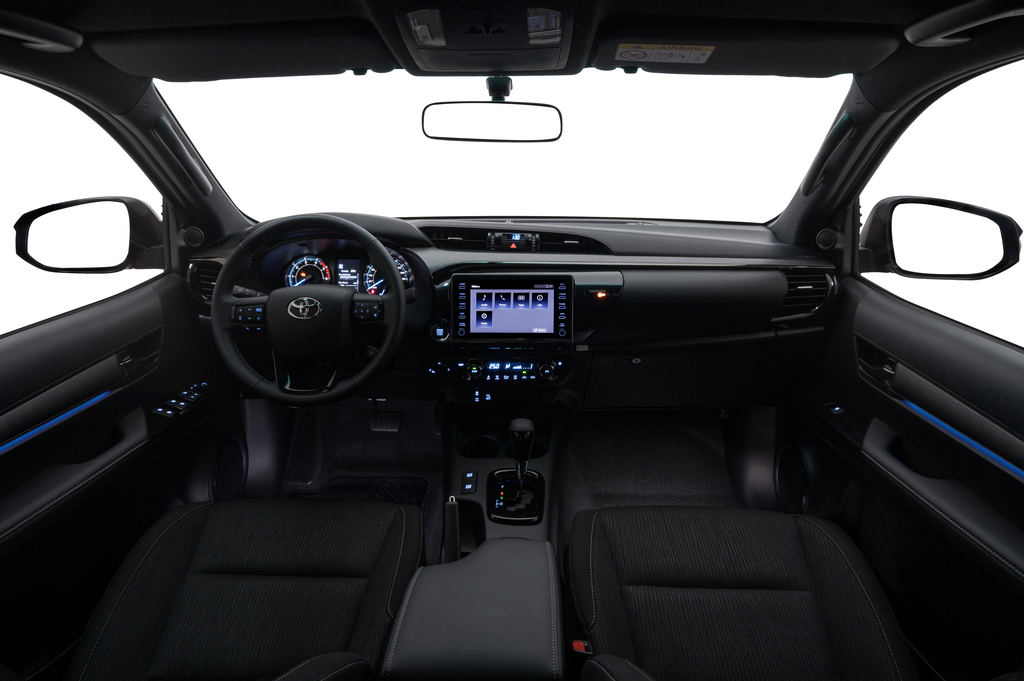 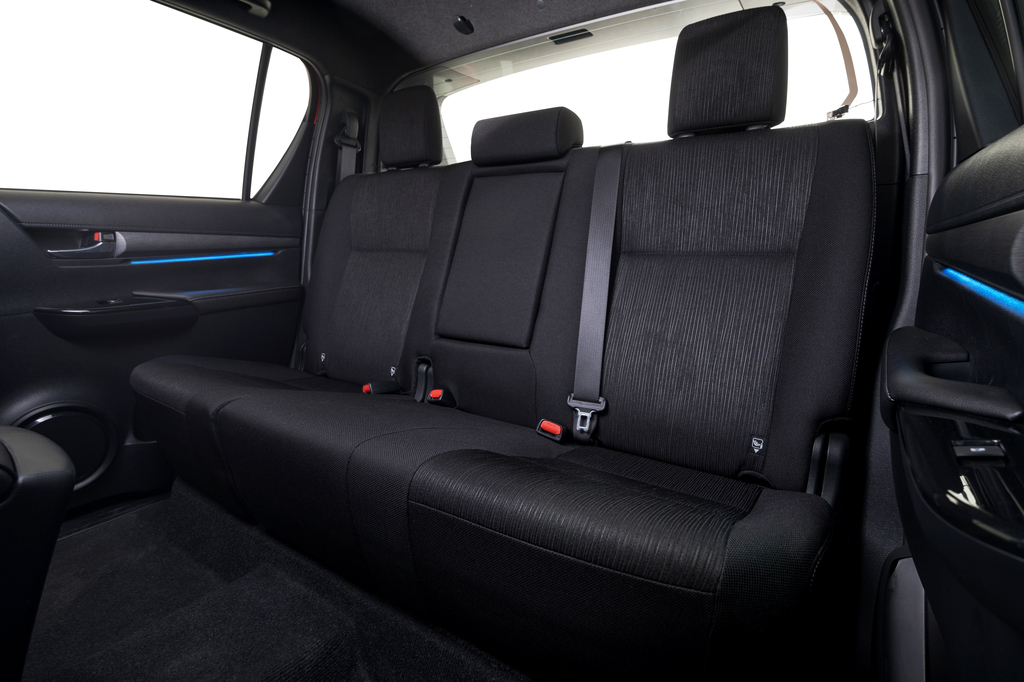 Full Control in Every Adventure

Ingress is smooth and easy with keyless entry available for Conquest, G, and E grades, with Conquest variants getting Smart Entry and Push Start System. All three grades also have power adjust with auto fold for side mirrors and speed-sensing door locks.

Both the 1GD and 2GD engine are improved for the MC Hilux and enjoys 4-5% improvement in fuel efficiency versus the previous generation Hilux.

Safety in Every Drive

The Hilux is designed to take on the toughest tasks, not just for adventures but for work and business as well. Aside from Conquest, G and E grades, TMP continues to offer the Hilux J in 4×4 and 4×2, Cab and Chassis, and FX for its fleet and business partners. 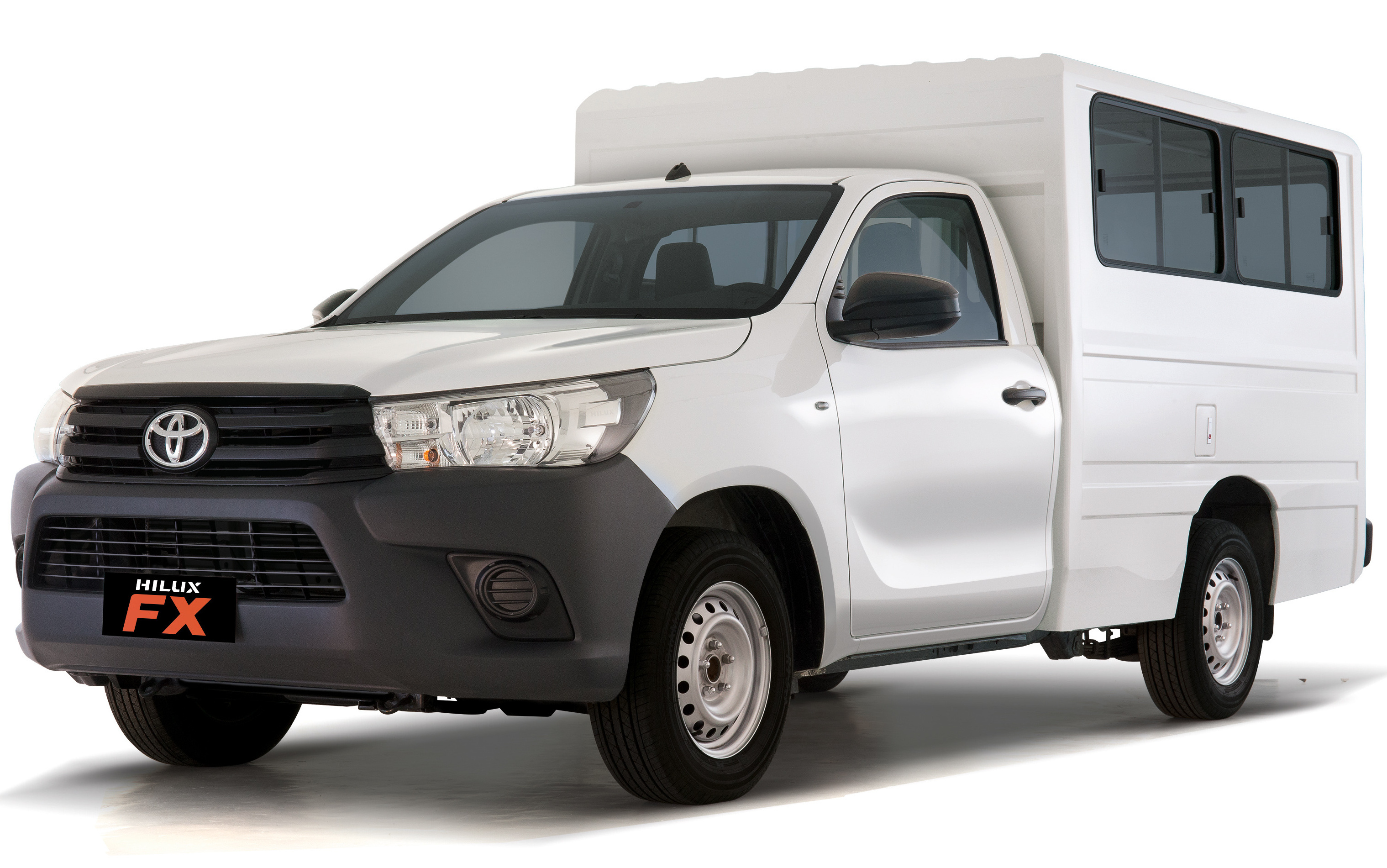 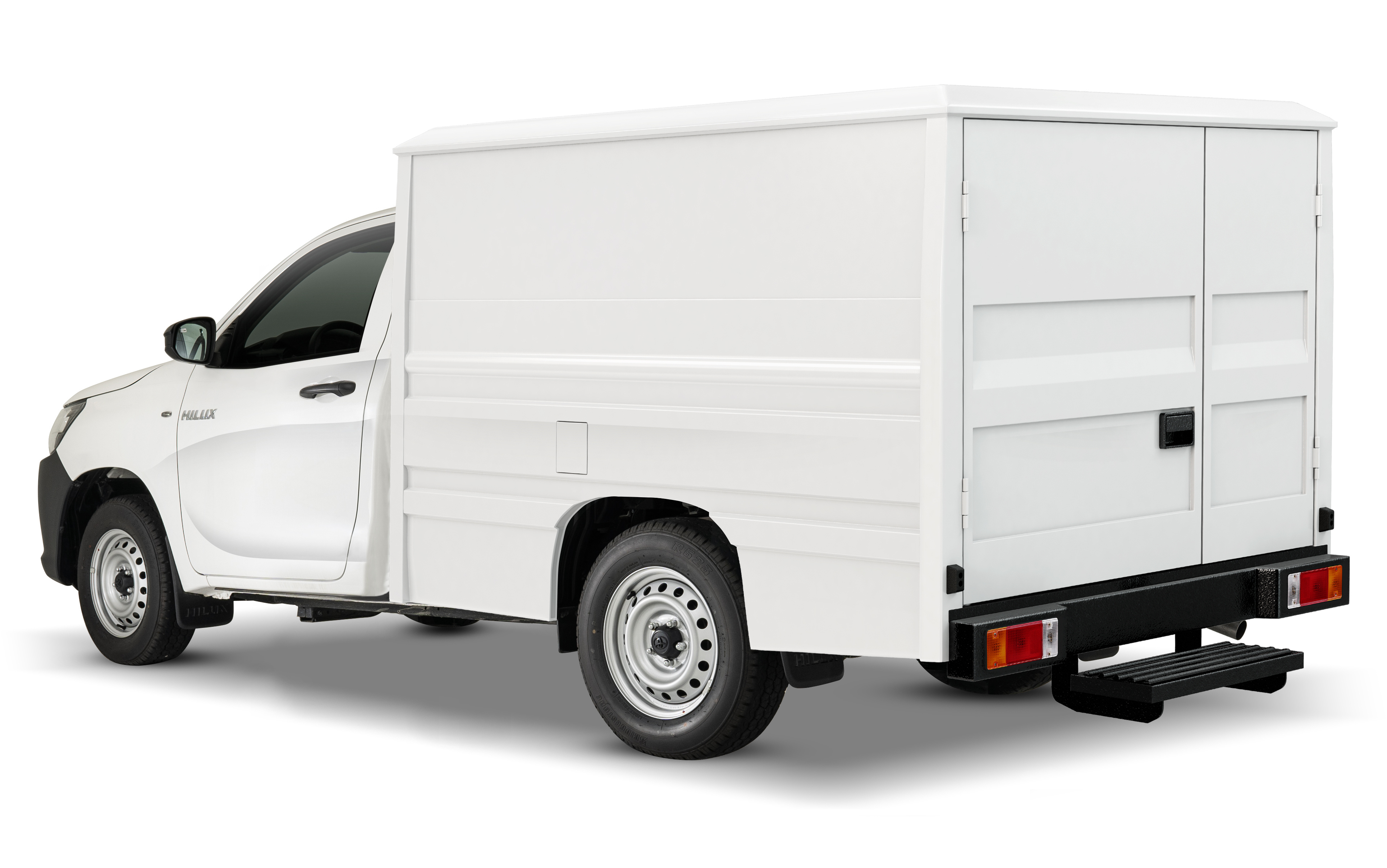 In addition to this, TMP is also introducing the Hilux Cargo – a rear seat-less, windowless, and more affordable variant powered by the same 2GD engine. The new Hilux Cargo is specifically designed for the more demanding needs of mobilizing goods and services. The New Hilux will be available in all of TMP’s 70 dealerships across the country by September 14, 2020 for the Conquest, G, and E variants, while the Hilux Cargo variant will be available on October 26, 2020. The New Hilux is also available for safely-distanced viewing in our virtual showroom. Get the full dealership experience online and check out the Hilux product highlights, view the interior and exterior in 3D, calculate payments, and submit inquiries direct to any preferred dealer via https://toyota.com.ph/hilux. 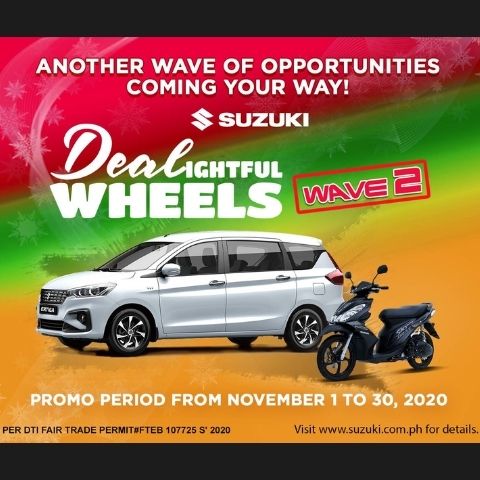