The Weekend will headline the Superbowl LV Half Time Show

The Superbowl Half Time show has always showcased big-name stars to perform and has also been the perfect venue to debut a new song or a new look even. Past artists who have wowed and captivated audiences were Michael Jackson, Madonna, Katy Perry, Beyonce, Maroon 5, Lady Gaga, Justin Timberlake, just to name a few.

This year another star has been selected and is up for the challenge. He is Candian singer-songwriter, producer and actor, Abel Makkonen Tesfaye, or professionally known as The Weekend. 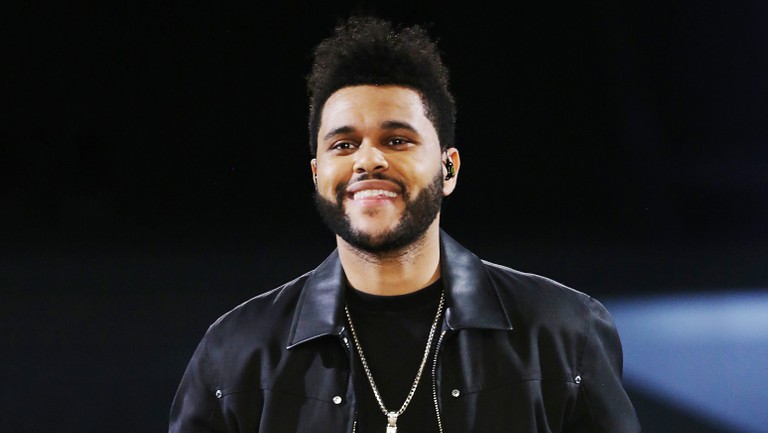 “We all grew up watching the world’s biggest acts playing the Super Bowl and one can only dream of being in that position. I’m humbled, honored, and ecstatic to be the center of that infamous stage this year.”

According to Todd Kaplan, VP of Marketing for Pepsi, they can’t wait to watch The Weekend transform the world’s biggest stage with his limitless talent and creativity and would no doubt be delivering what will most certainly be an unforgettable performance in years to come.

After a year that’s largely been devoid of live music, fans of both the singer and the half-time show will surely be glued to their tv screens come next year.

The singer will be performing at Raymond James Stadium in Tampa Bay, Fla. on Sunday, Feb. 7, 2021. The game itself will air on CBS.

For now, fans have his single with Maluma to tide them over during the Holidays.