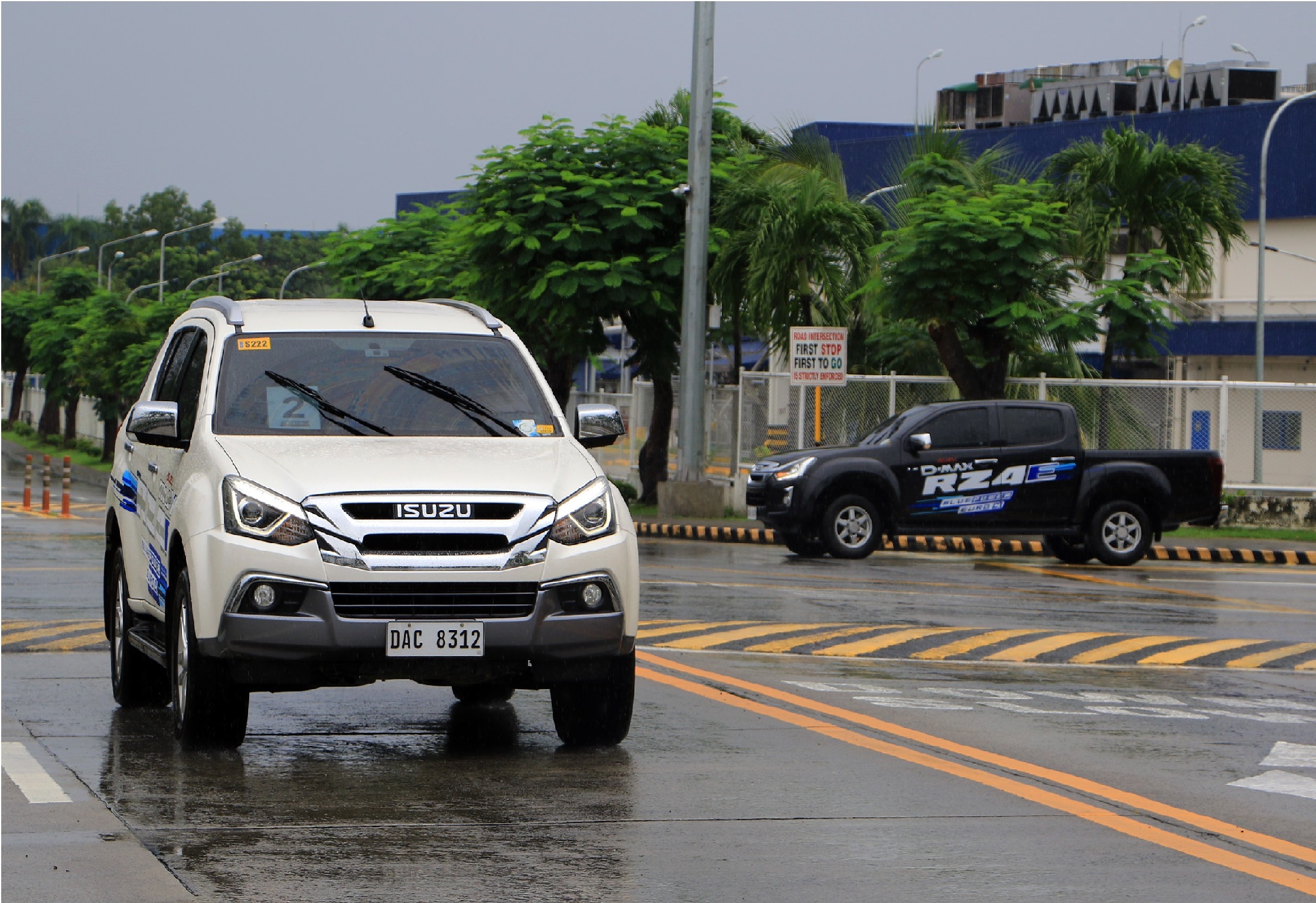 Fresh from the success of the 2018 edition of the Isuzu Fuel Economy Challenge that saw six mu-X and D-MAX owners emerge victorious after intense competition among thousands of hopefuls from Isuzu dealers across the country,  Isuzu Philippines Corporation (IPC) resumes the Fuel Eco Challenge series this 2019. This time with various Isuzu car clubs taking centerstage.

The first leg of the Car Clubs Edition took place in the morning of August 3 at IPC Plant, where 12 participating members of the mu-X Owners of the Philippines (mu-x OP) compete among each other to gain the most mileage from the Isuzu mu-X RZ4E and D-MAX RZ4E in a 4.2-kilometer course around the IPC headquarters–the same route taken by last year’s finalists.

The 12 participants will be divided into two groups, wherein six will compete using the Isuzu mu-X RZ4E, and the other six using the D-MAX RZ4E. They will also be joined by four members of the local motoring media–two each for the mu-X and D-MAX who will also try their hand at getting the most fuel-efficient readings.

Substantial prizes are at stake. The champion for each model gets a P7,500 Shell fuel voucher and Isuzu trolley bag, while the rest get P1,000 worth of Shell Fuel Vouchers, and Isuzu Premium Items. 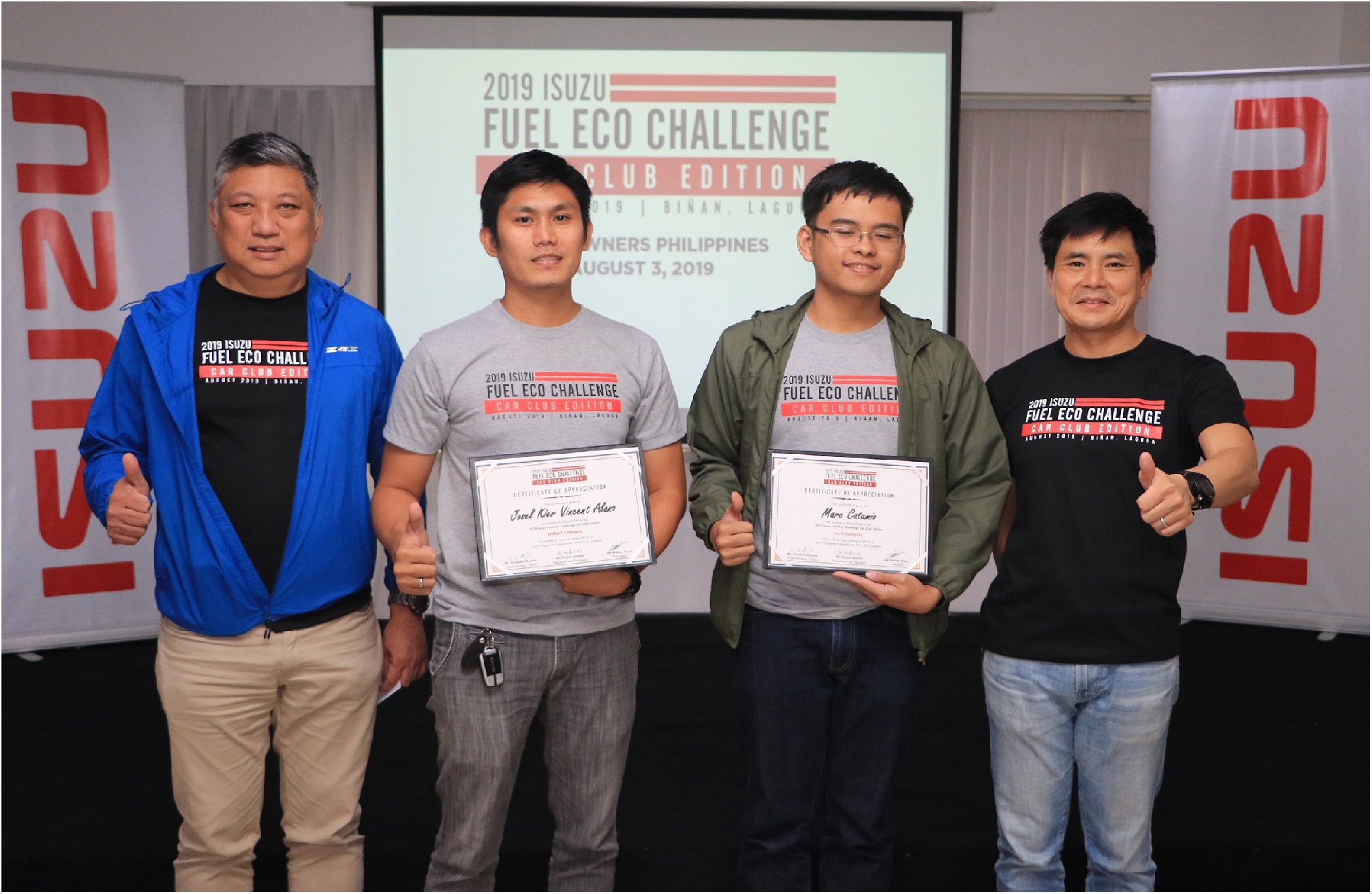 IPC Vice President for Sales Yasuhiko Oyama reiterated the significance of holding a fun competition of this nature. “IPC has always valued, and strove for, not just power and reliability in all its vehicles, but also fuel efficiency. Our RZ4E Blue Power engine exemplifies our effort to produce the most fuel-efficient diesel engine, capable of producing more power for less fuel. But fuel efficiency can only be achieved if the driver practices the best habits of fuel-efficient driving. We also aim to educate drivers about practices that could decrease their fuel consumption and to have a same and efficient driving. “ he said.

“The 2019 Isuzu Fuel Eco Challenge Car Club Edition attempts to bring together the best drivers and the best engine, and the spirit of camaraderie that exists in every thriving car club makes the exchange of sound knowledge and driving skills from one owner to the other that much faster and more effective. Your members’ achievements would also serve as an inspiration and motivation for the motoring public in general. It is a very timely reminder that, despite the prevailing volatility of fuel prices in the market, fuel efficient drivers can still have control over their fuel expenses.” Mr. Oyama added.

To know more about the Isuzu mu-X and D-MAX powered by the RZ4E Blue Power engine, log on to www.isuzuphil.com.