Motorimage Pilipinas invited me to join a contingent of motoring media to witness the inauguration of Subaru’s assembly plant in Thailand. We flew in to Bangkok on the morning of Monday, April 22 and the formal opening happened on Tuesday, April 23,2019.

Subaru’s assembly plant is majority owned by Motorimage’s mother company Tan Chong International Limited (TCIL) holding a 74.9% stake and Japan’s Subaru Corporation owning the remaining 25.1%. Named the Tan Chong Subaru Automotive (Thailand) Limited (TCSAT), its located in Bangkok’s Ladkrabang Industrial Estate, the facility was built with an initial investment of 5BBaht and will manufacture and meet the demand for Subaru vehicles in our region.

It’s 30kms outside Bangkok City, strategically located, its 10kms from Suvarnabumhi Airport and 100kms away from Laem Chabang Port. It’s  Subaru’s third facility, and will augment production from the Japan and Indiana (USA) plants. The plant will assemble completely knocked-down (CKD) units, starting off with the fifth generation Subaru Forester initially, which are then set to be shipped within Thailand and to Malaysia, Vietnam and Cambodia. 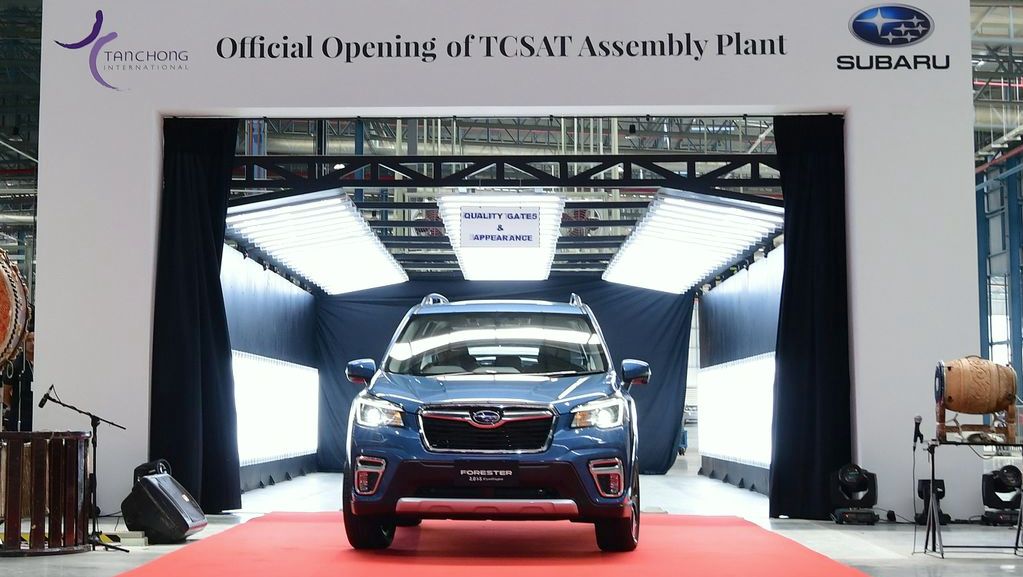 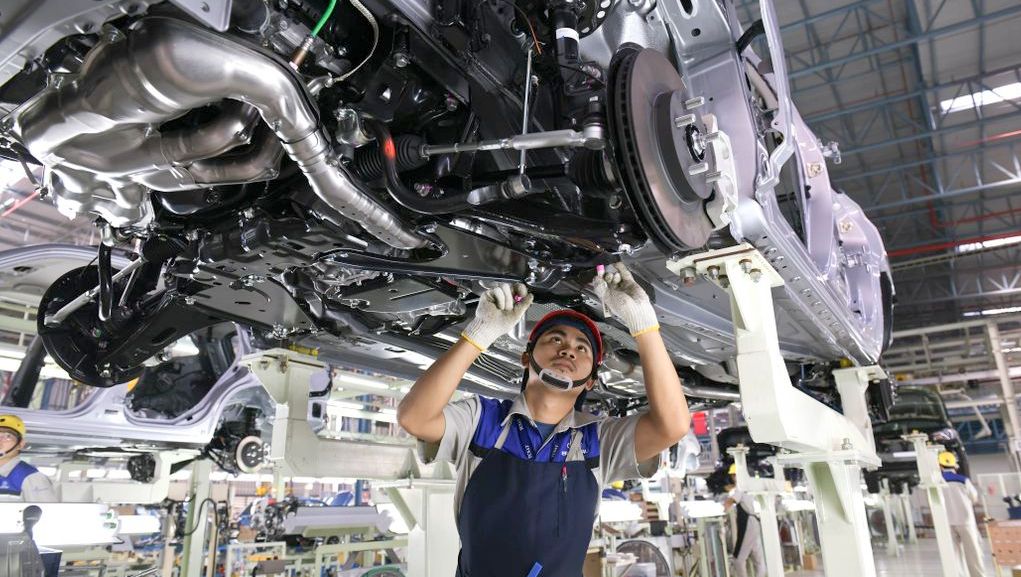 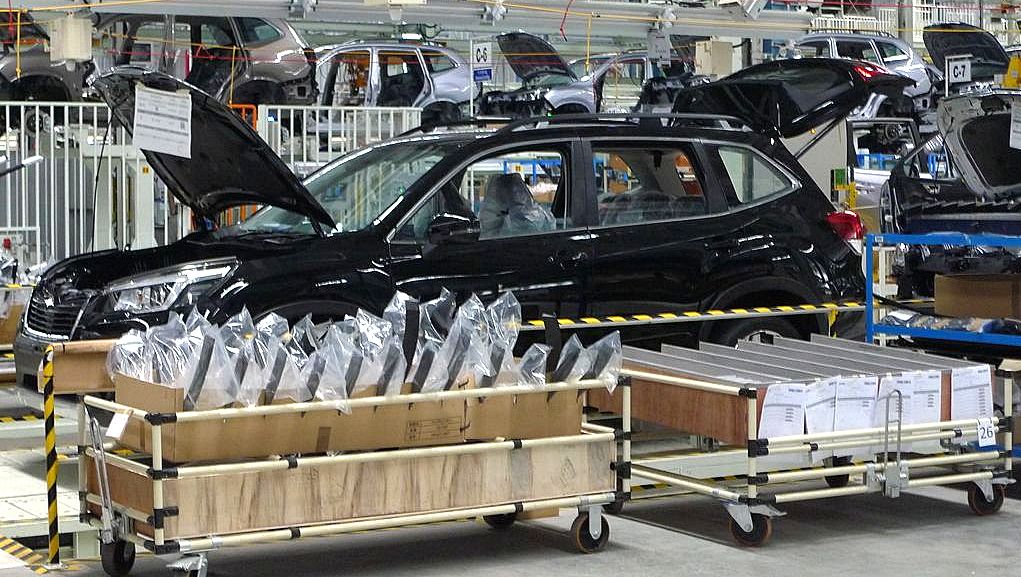 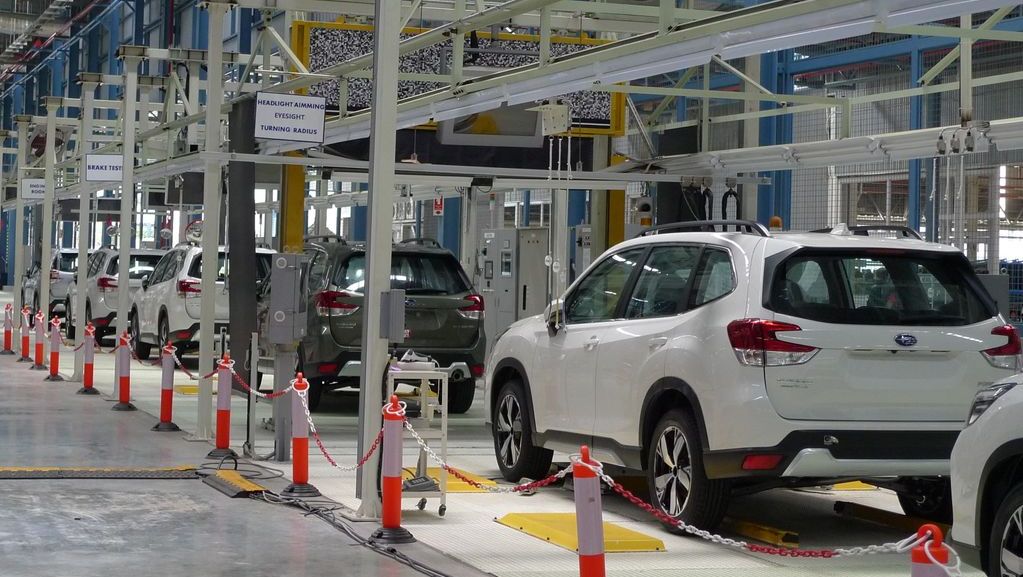 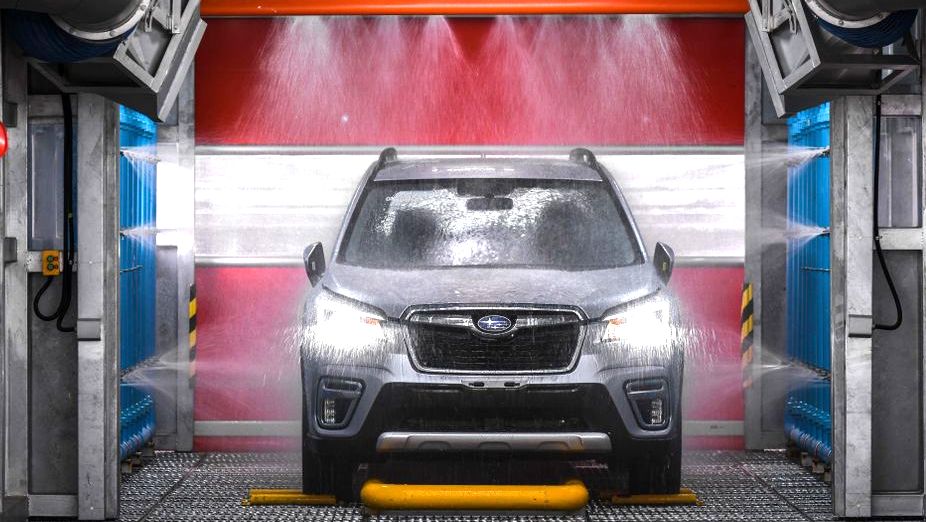 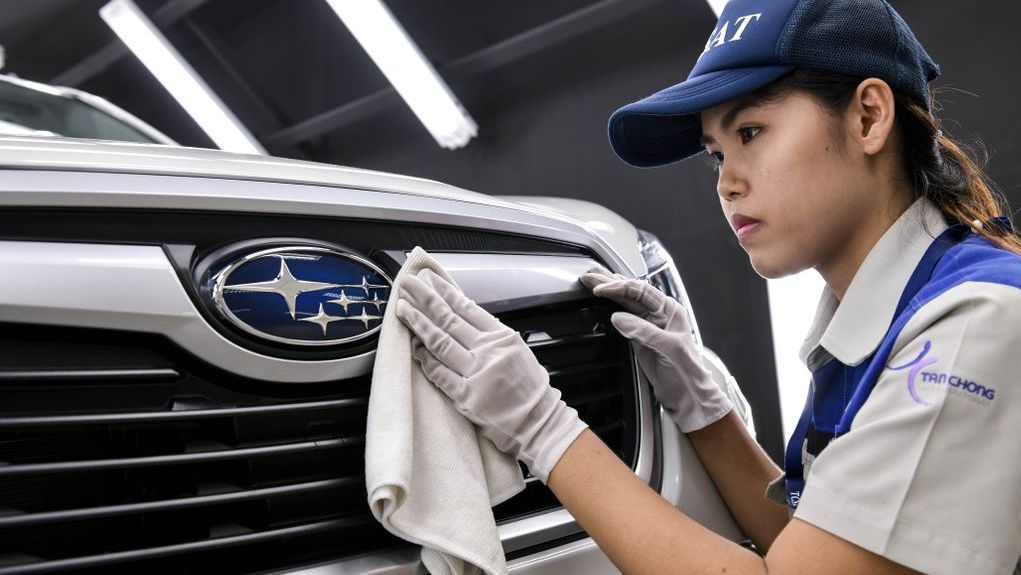 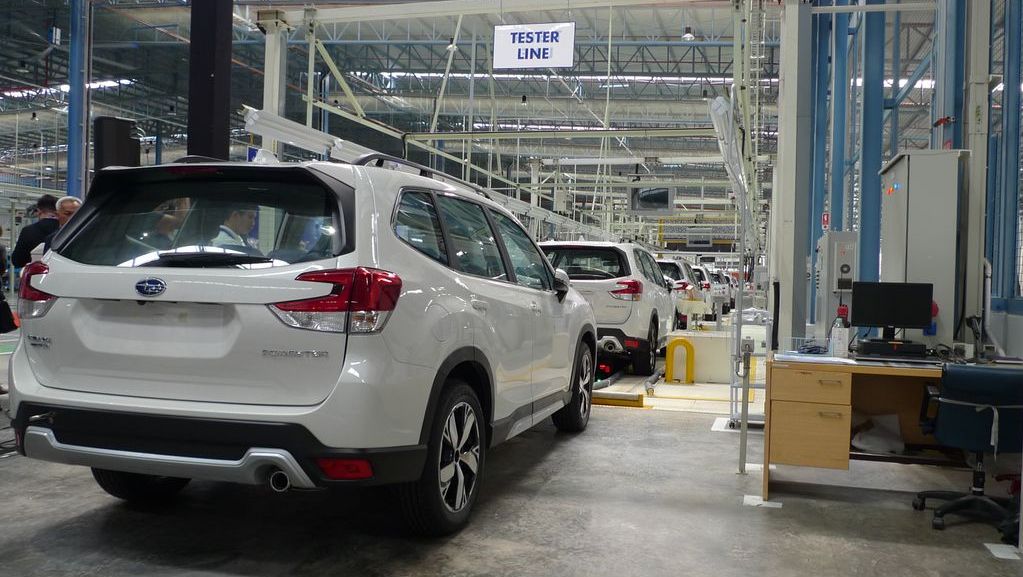 We were shown around the plant, we got to see everything from where the separate body and structural panels were welded together by robots forming the panels of the forester like the chassis, doors, roof etc. Then, the assembled modules head off to the paint shop for the dip wash, primer and interior painting which is done by hand, and the final exterior painting is automated. All crucial processes are done by robots to ensure superior quality, zero defects and total consistency.  The body is then mated to the power train, fluids put in, tires bolted on and the interior installed.  After this, any imperfections on final body work is inspected and pulled out to be fixed before release to be shipped to dealer. The vehicles without paint/body problems will proceed to leak/seal test, and if it passes, it’s ready to be shipped.

To ensure the high quality of the vehicles coming out of TCSAT, Japanese staff are present to make sure that that production standards and processes meet the same stringent levels as in Japan. They regularly pull out a completed vehicle at random to compare it to an identical reference vehicle brought in from Japan. The facility has a test track specially built to ensure the top condition of every car before they leave the factory. The robust quality control procedures makes sure that every car produced at TCSAT is safe, comfortable and reliable.

“This is truly a milestone for us, to be able to build Subaru cars ourselves in Thailand. From distribution, dealerships and aftersales, we are now also manufacturing Subaru cars. This strategic long- term move will allow us to better manage our supply chain, widen our product line up, localise better and be less dependent on supply from Japan. We will be better able to respond and meet consumer demand for Subaru vehicles in the region, and perhaps even beyond the region in future.” said Mr Glenn Tan, Deputy Chairman and Managing Director of TCIL.

Here’s a short video of my trip: