The studio is headed by the VP of marketing of SIE, Asad Qizilbash, and Shawn Laden, Chairman of SIE worldwide studios, overseeing the project.

SIE decided to open up their own production company instead of licensing their properties out to studios because they felt that they are more familiar with the game titles and know exactly what the community wants according to Qizilbash. The move will also give PlayStation control on the creative process of the following games and promises to assign the right people for the right project. Distribution of the finished product will be handled by Sony Studios, sister company of PlayStation Productions.

According to Layden, one of the goals of the studio, is to be able to fix the many things that go wrong with many video game adaptations released and to help alleviate the wait for game sequels which will make fans revisit their favorite worlds and “have more of that experience, and see the characters they love, evolve in different ways.”

“This is a passion project for me,” said Layden. “To be the first gaming entity to do something lasting and meaningful in a completely different medium is something I’d like to see us achieve here at PlayStation Productions.” 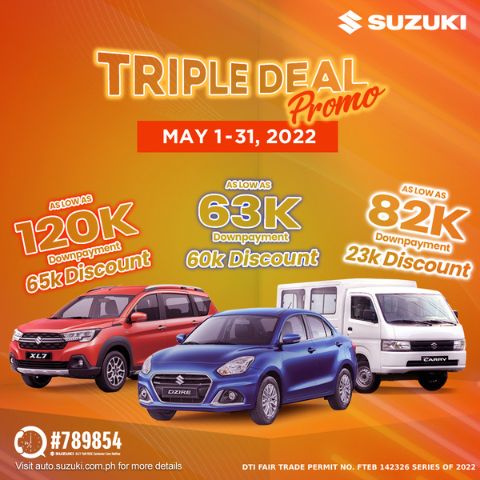