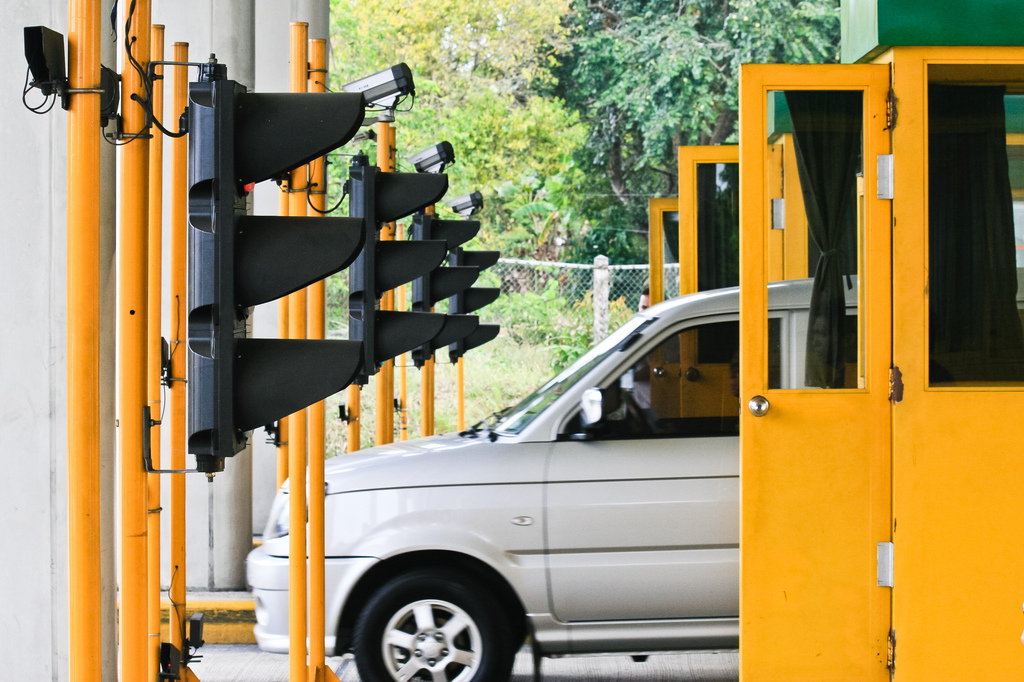 Six months since it was first implemented at the start of the Enhanced Community Quarantine (ECQ) in March, San Miguel Corporation’s (SMC) free toll assistance to medical front liners has already reached P72.4 million and covered over 10,000 medical frontliners in Metro Manila and nearby provinces.

The program, which is in effect at the STAR tollway, South Luzon Expressway (SLEX), Skyway system, NAIA Expressway, and the Tarlac-Pangasinan-La Union Expressway (TPLEX), regularly benefits medical front liners—among them doctors, nurses, medical and laboratory technicians. The program will continue for those who availed of it until the pandemic passes.

“It has been six months since we started the free toll program for medical front liners. Despite the worst and longest health and economic crisis we have experienced as a country, there is still much we have to be grateful for, thanks to the continued service, dedication, and sacrifices of our medical front liners,” said SMC president Ramon S. Ang.

“Through this program, and others we’ve implemented in the last six months, I hope we are able to show our continuing gratitude and support for the medical sector. We have covered almost all critical medical facilities. We will continue to provide them free toll indefinitely at all our expressways, and come up with other ways to extend assistance to our brave front liners nationwide,” Ang said.

The amount of qualified applications the company has received had already gone down significantly, as most medical front liners using the expressways have already gotten their special RFID stickers by now.

With this, the infrastructure subsidiary is focusing on processing the increased number of new applications for free RFID toll collection stickers from regular motorists, prior to the full implementation on November 2 of 100% cashless, electronic toll collection at all expressways, as required by government.

Since the start of the pandemic, SMC’s assistance package of P500 million for medical front liners has resulted to donations to hospitals nationwide of capacity-building and life-saving equipment.

Aside from waiving toll fees for medical front liners at all its expressways, SMC has for many months also continued to donate free fuels for government’s free shuttle service for medical workers.

Recently, it committed to provide free life insurance worth P2 million each for a target 5,000 medical workers in hospitals all over Cebu. As of early September, 4,188 were already provided coverage, with the remainder in process.