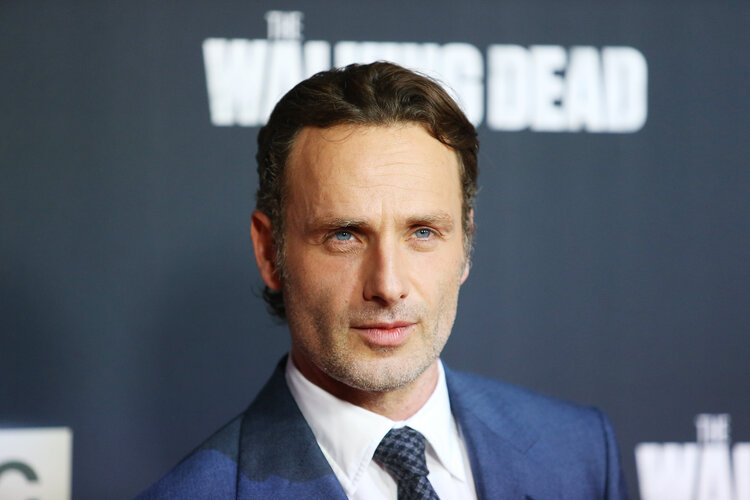 From Sheriff Grimes to a classic literary character?

Looks like Andrew Lincoln from The Walking Dead, is doing much to diversify the roles that he takes.

His latest actually takes him from the small screen to live theatre as he tackles the iconic role of Ebenezer Scrooge as he is visited by three ghosts as Christmas approaches, in the latest incarnation and adaptation of the classic, A Christmas Carol by author, Charles Dickens.

And because live performances are currently prohibited due to the ongoing pandemic, the performance will be live-streamed from the Old Vic theatre for UK audiences on two dates, December 12 and Christmas Eve on December 24.

Live performances from the Old Vic theatre has been a staple for the past four years. 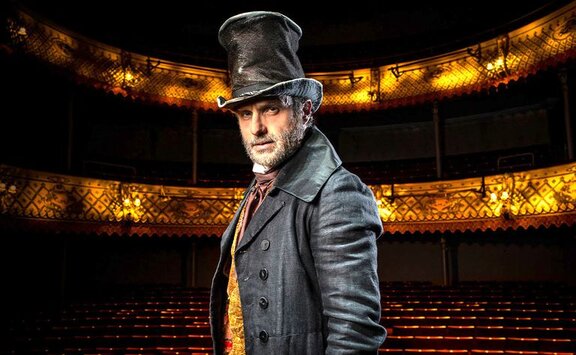 Fans of the Walking Dead series would have to wait for the return of Andrew’s much-beloved character, Rick Grimes, in the TWD Universe as he is slated to come back in a trilogy of feature films set in that post-apocalyptic zombie-filled universe. This announcement sent fans in a tizzy after his supposed departure/demise from the show two years ago.