As the world heals and slowly returns to normality, everyone is at high spirits, catching up with the moments and celebrations we missed during the global pandemic. Concerts and festivities gradually emerge as the year 2022 comes near to its end, and Enchanted Kingdom is bringing the best anniversary concert we deserve.

With 27 years of enchanting experiences, EK is ready to let everyone feel the magic all over again. Rekindle the magic, relive the excitement, and rejoice to the memories shared together at the Philippines’ one and only world-class theme park.

Other than the thrilling rides and exciting attractions, Enchanted Kingdom is also home to quality-produced musical shows and talented homegrown artists. After the success of Victoria’s Way and The Kingsmen, EK is launched its newest P-Pop group at P-Pop Day at EK, it was a pre-anniversary concert held last October 09, 2022.

SMS (Sun, Moon, Stars) is an all-girl group of five young stars with powerful vocals and captivating moves. Watch Alyanna, Zyrene, Joy, Nina, and Selena as they conquer the stage along with up-and-coming groups at the P-Pop scene: BGYO, Alamat, 1st.One and Dione. 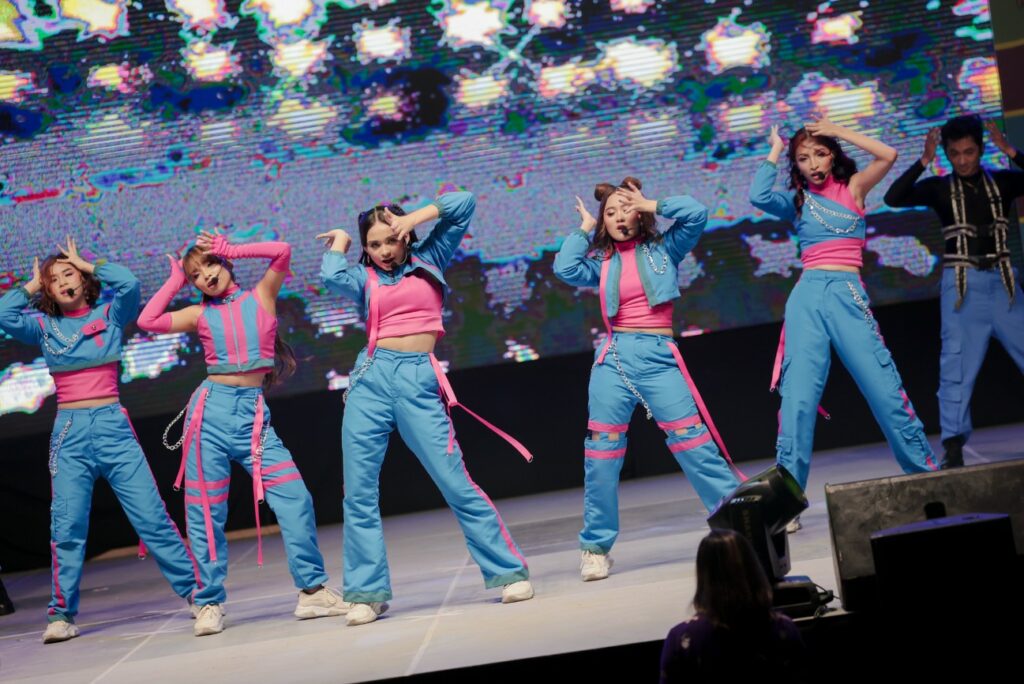 Enjoy a spectacular anniversary concert this October 15, 2022, with Filiipino alternative rock band, Bamboo. Their hit songs “Hallellujah”, “Noypi”, “Tatsulok”, and many more have shaped most of Filipinos childhood making them one of the most influential artists in the local music industry. There will also be special performances by EK’s homegrown artists: Victoria’s Way, The Kingsmen, and SMS.

In collaboration with long-time partner One Platinum Fireworks, EK will pay a special tribute to Ricardo Sta. Ana Sr. aka Tatay Rick and the late Maria Victoria Faustino aka Ma’am Babic through a Grand Sky Wizardry fireworks display.

Tatay Rick, the late Director for Operations of One Platinum Fireworks, Inc. has illuminated EK’s starry skies with their glorious fireworks display since 1996. While Ma’am Babic produced many outstanding musical shows as the former Head of EK’s Creative Division. Her involvement in the creative and artistic process of Enchanted Kingdom Inc. is one of her legacies everyone will remember. Their passion and love for their craft have made EK what it is today. 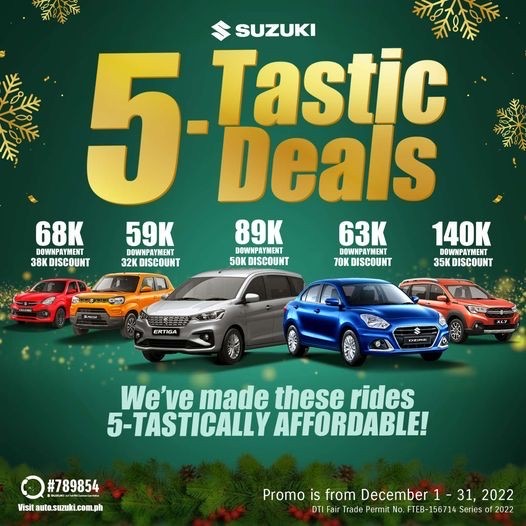