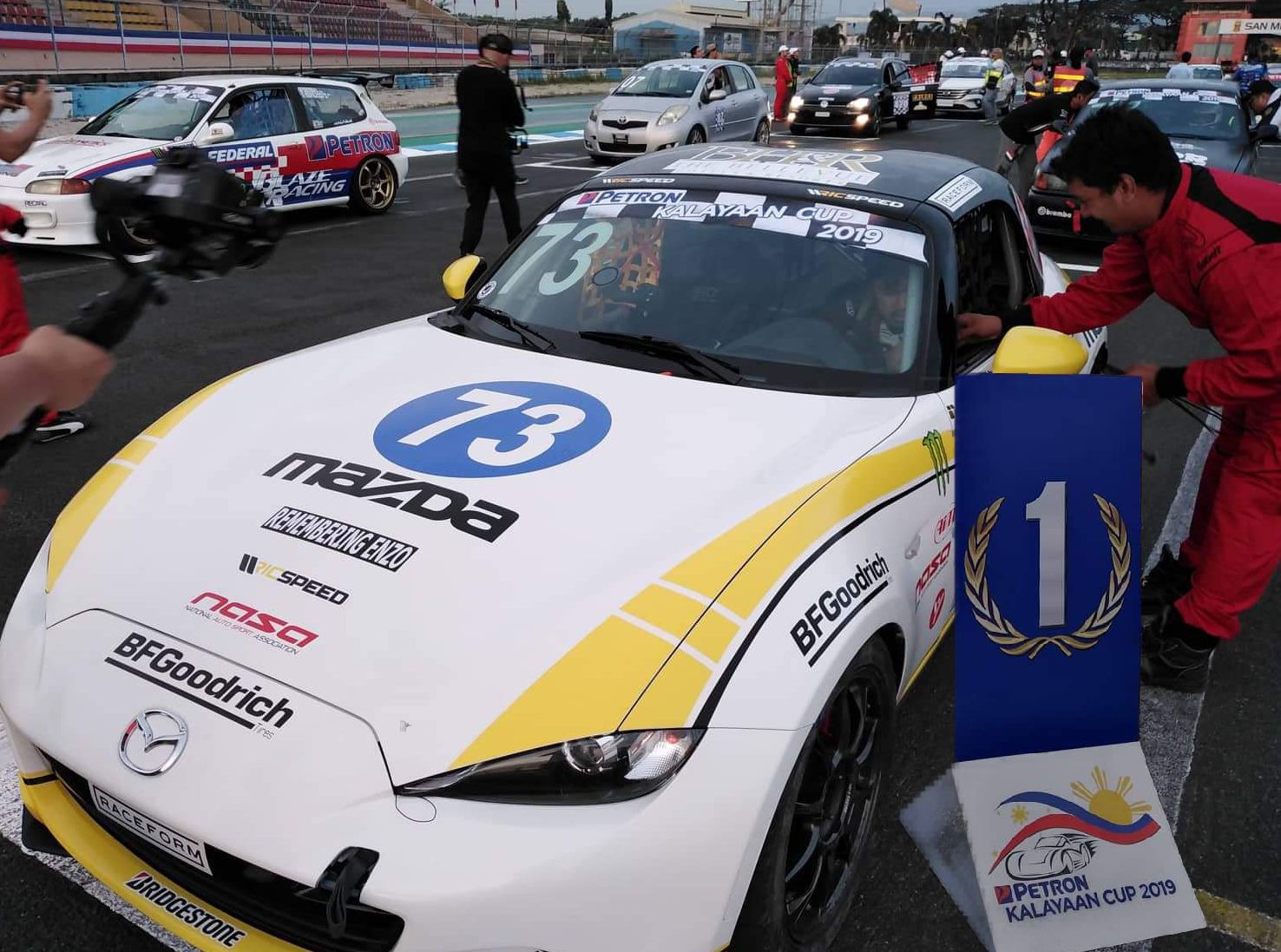 The Petron Kalayaan Cup is an endurance race traditionally held during the Philippine Independence Day. A car is driven by a team of alternating drivers attempting to complete as many laps as possible in the race circuit. The official fuel for all competing cars is Petron Blaze 100 Euro 6 with its Triaction performance advantages, (1) better engine protection for longer engine life; (2) better mileage for longer drives; and (3) better power.