Photo by: Daily Mail Sylvester Stallone is back in another Rambo film and it's more action-packed as ever. Rambo: Last Blood is the fifth and final installment of the Rambo franchise. The latest sequel looks like it’s going to be filled with all the hyper violent action you expect from the series following the footsteps [...]

Photo by Christopher Polk/Getty Images for VH1 Matt Damon and Christian Bale joined forces to take on the most grueling and prestigious race in the world. The movie Ford v. Ferrari is based on a true story of Carroll Shelby (Matt Damon), an American car designer, and Ken Miles (Christian Bale), a British-born driver, who [...]

Photo by: Pixar The upcoming “suburban fantasy” animated film by Pixar, Onward, debuted during the first game of the NBA Finals last Thursday, May 30, 2019. Onward will feature the voices of Chris Pratt, Tom Holland, Julia Louis-Dreyfus, and Octavia Spencer. This new Pixar movie “introduces two teenage elf brothers who embark on an extraordinary [...]

Photo by: headlineplanet.com The RnB-influenced pop singer/songwriter Bazzi will be coming to Manila for a concert at The Island in BGC on July 26, this is in line with the release of his debut studio album, Cosmic.   View this post on Instagram   CAUGHT IN THE FIRE - OUT NOW! link in bio ??? [...]

If your road trip brings you to Cagayan Valley, then give a lending hand to education by fueling up in any of the 23 Caltex stations in northeastern Luzon. Ongoing up to July 31, Caltex will donate one peso (P1) for each liter of fuel sold in Caltex stations. The program, called Caltex Fuel Your […]

Last July 17-18, 2019, Hyundai Asia Resources, Inc. (HARI) took part in the 7th Philippine Electric Vehicle Summit at the SMX Convention Center in Pasay City. The Summit was organized by the Electric Vehicle Association of the Philippines (EVAP). HARI’s display at the Summit featured the fully electric IONIQ and KONA. Additionally, visitors and participants […]

Honda Cars Philippines, Inc. (HCPI) launches the sporty limited edition variants of the Honda City and Honda Jazz. Aiming to satisfy of the Filipino customers desire to own a sporty and fun to drive Honda vehicle.   New Honda City 1.5 Sport CVT As one of Honda’s locally produced and best-selling models here in the […]

Are you a dad? With a daughter? Crushes, first dates and boyfriends are an inevitable part of any girl’s life… and the worst nightmare of any dad. The Muhlach family is not an exception to this very familiar situation so Aga deals with it in the most typical dad way. In their new video for [...] 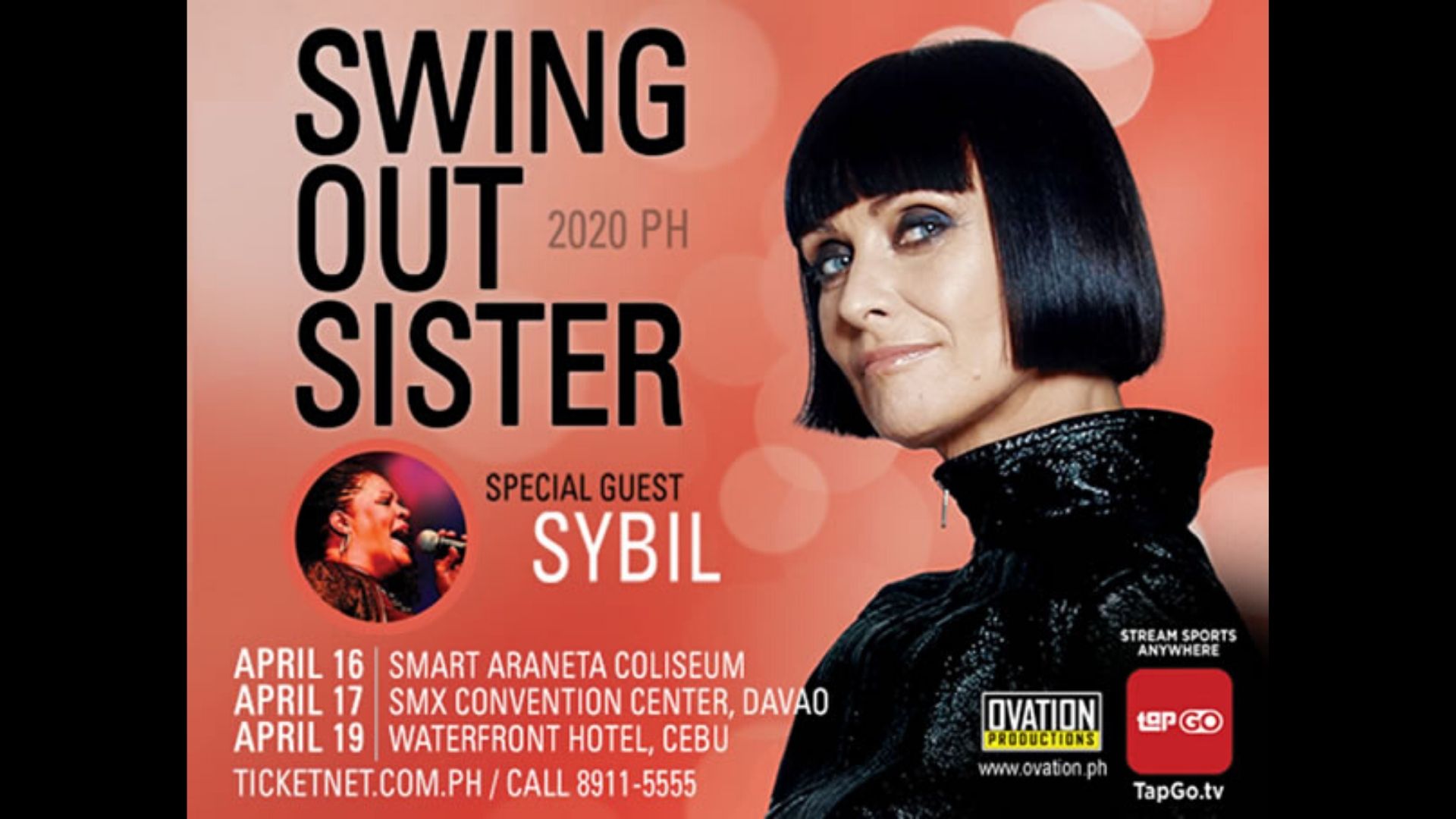