Image by umusic.com Autotelic’s latest single “Takipsilim” now has more than 100 Thousand Streams on Spotify! “Takipsilim” is the band’s first single release since their album “Papunta Pabalik” was released in 2016. “Papunta Pabalik” was a great way for Autotelic to make their mark in the OPM scene with hits like Laro,(4.5 Million streams), Languyin (3.1 Million streams) [...]

Honda Cars Philippines, Inc. (HCPI) launches the sporty limited edition variants of the Honda City and Honda Jazz. Aiming to satisfy of the Filipino customers desire to own a sporty and fun to drive Honda vehicle.   New Honda City 1.5 Sport CVT As one of Honda’s locally produced and best-selling models here in the […]

Are you a dad? With a daughter? Crushes, first dates and boyfriends are an inevitable part of any girl’s life… and the worst nightmare of any dad. The Muhlach family is not an exception to this very familiar situation so Aga deals with it in the most typical dad way. In their new video for [...]

Your premier Apple partner just put up a store and it’s open wherever you are, whenever you want. As it celebrates its 25th anniversary, Power Mac Center officially launched its online store to provide the best of the Apple universe and more. The online store offers the same comprehensive list of products but transformed into a [...] 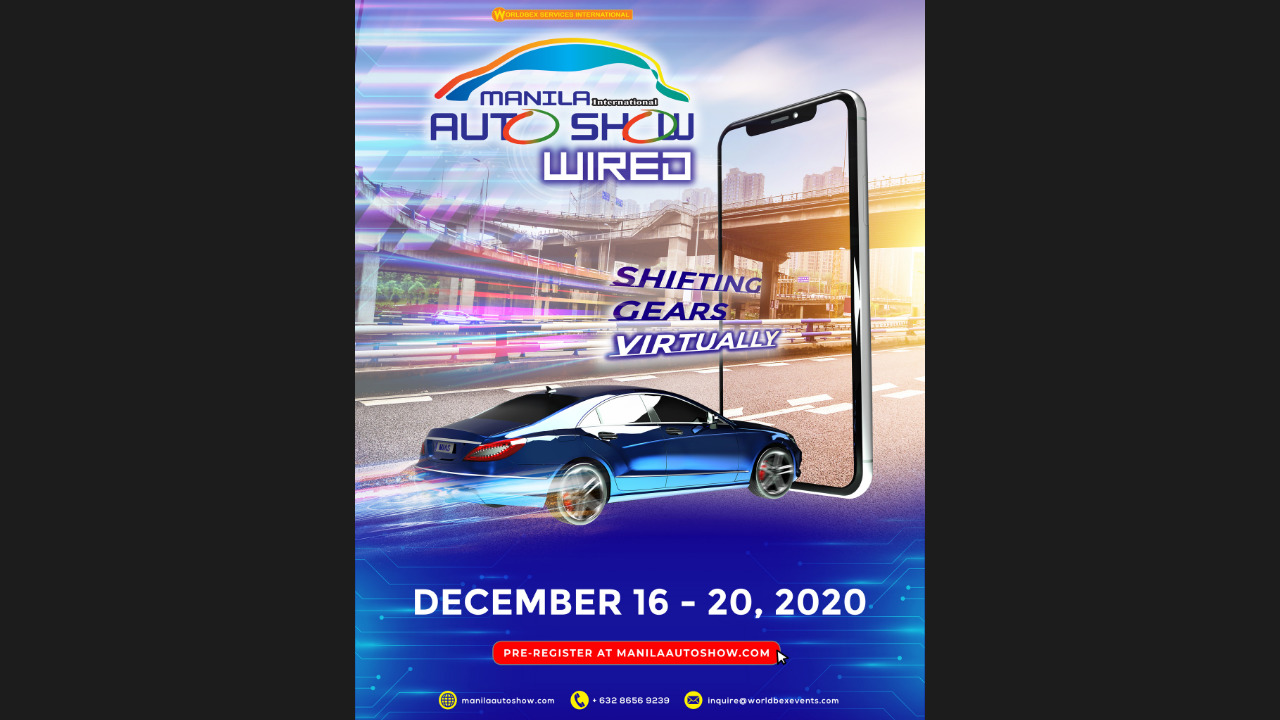