NLEX’s Candaba Viaduct is being upgraded 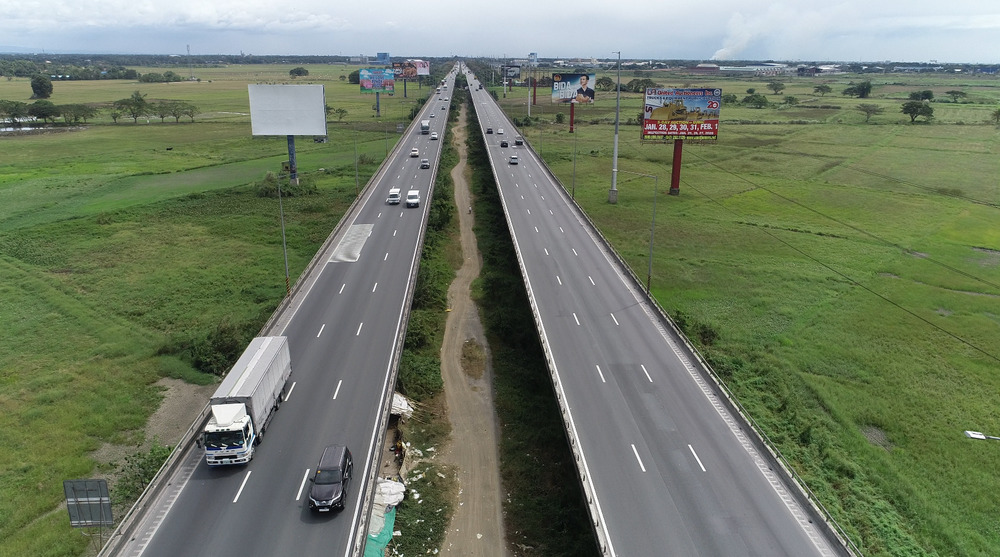 Motorists plying through the Candaba Viaduct are set to benefit from a safer and smoother drive as NLEX Corporation continues the series of upgrades on the 5-km bridge between Pulilan, Bulacan and Apalit, Pampanga.

After completing the replacement of 13 link slabs on the Manila-bound portion of the Viaduct last year, NLEX is now working on 12 more link slabs on the same southbound segment to further strengthen the bridge and ensure the safety and driving comfort of motorists.

“For several years, the Candaba Viaduct has been a significant part of the commuters’ everyday life, having served as a reliable link between Metro Manila and the provinces in Central and North Luzon. These rehabilitation works are necessary to ensure the safe transport of people and unhampered delivery of essential goods and services, supporting the government’s push to accelerate economic development,” said NLEX Corporation President and General Manager J. Luigi L. Bautista. 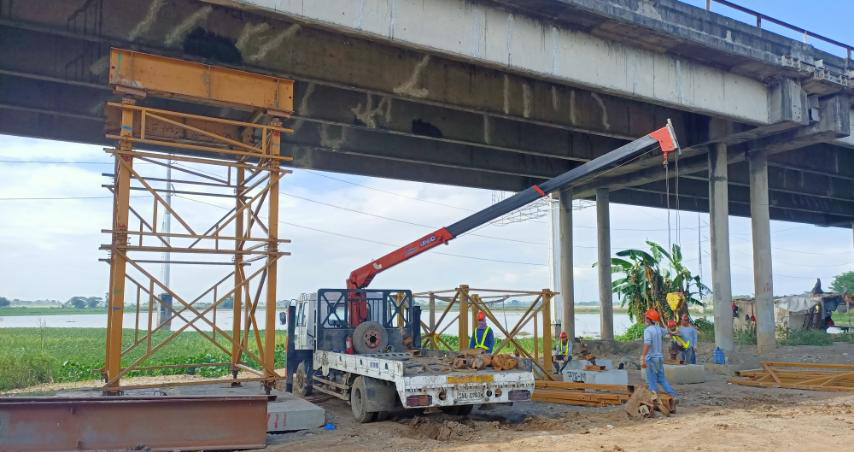 Some Manila-bound lanes are constricted during the replacement of several concrete link slabs or the concrete components that connect two bridge deck spans.

Targeted for completion by June this year, the project requires southbound motorists to slow down and utilize a temporary 31-meter Bailey bridge to allow cars, vans, small trucks, and buses to cross over the link slab repair site. Cargo trucks are rerouted to the counterflow lane at the northbound carriageway.

“The first set of upgrades for the Viaduct prioritizes the works below the southbound bridge deck. We enjoin public understanding with the temporary inconvenience caused by the lane closures, but we are optimistic that once these enhancements are completed, our customers will experience a more comfortable travel,” Bautista added.

The upgrading and rehabilitation of the Candaba Viaduct started in August 2020. In 2017, as part of the NLEX widening project, the Viaduct was converted to three lanes using the shoulder as third lane. New emergency stopping areas were also built to improve safety.

This year, apart from the link slab replacement at the Candaba Viaduct, the tollway company is also upgrading 1,300 roadway lights from Balagtas, Bulacan to San Fernando City, Pampanga.