Motor Image Pilipinas Inc, the authorised distributor for Subaru vehicles in the Philippines, has launched the highly anticipated fifth generation All-New Subaru Forester in the country on January 24th, 2019.

The reengineered and redesigned vehicle will showcase technological advances, with a wide range of upgraded features for optimal handling, maximum comfort and enhanced safety. “The All-New Forester is now bigger and better, both inside and out.

This is the first Forester which incorporates all of Subaru’s four proprietary technologies which means a safer, more comfortable and enjoyable driving experience for drivers and passengers.” said Mr Glenn Tan, Deputy Chairman and Managing Director, Tan Chong International Ltd. “We are thrilled to bring the new Forester to the Philippines, as the previous generations of Forester have proven very popular here and is perfect for all the family. We are confident it will continue to be one of the most popular SUVs sold here.”

The Forester is built on the new Subaru Global Platform and features EyeSight Driver Assist Technology. The EyeSight technology has helped drivers with a safer drive in both traffic jams along Edsa and also for long distance highway driving. Both are key components of the four Subaru Core Technologies, which include Subaru’s iconic Symmetrical All-Wheel Drive and Boxer Engine. The new Forester also has a Special X-Mode function, which makes it easier to handle the car when there is flood or mud. 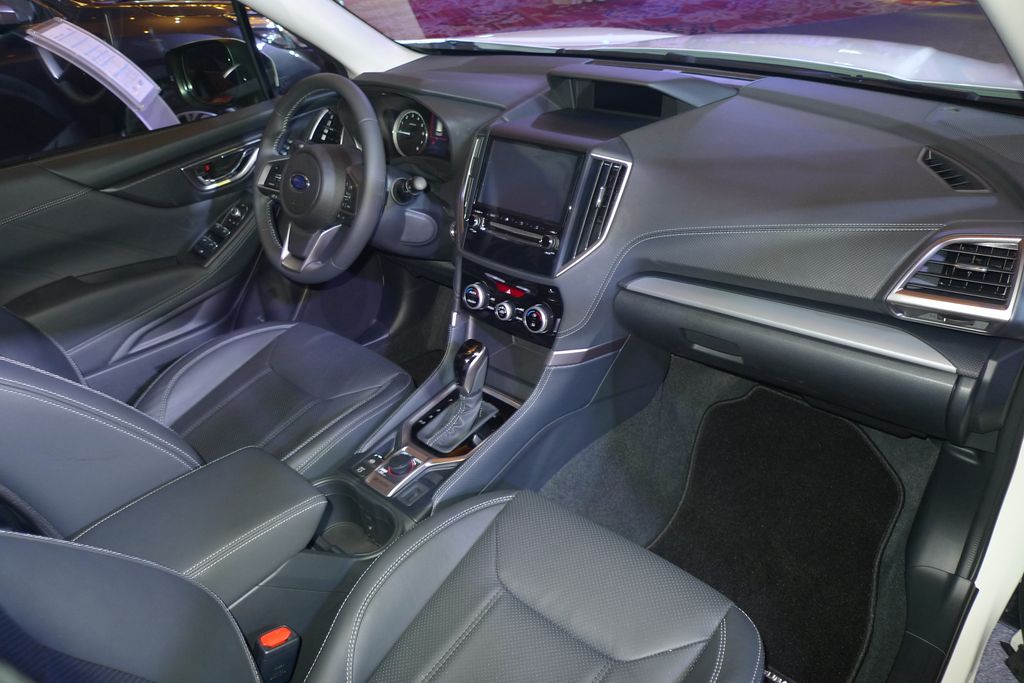 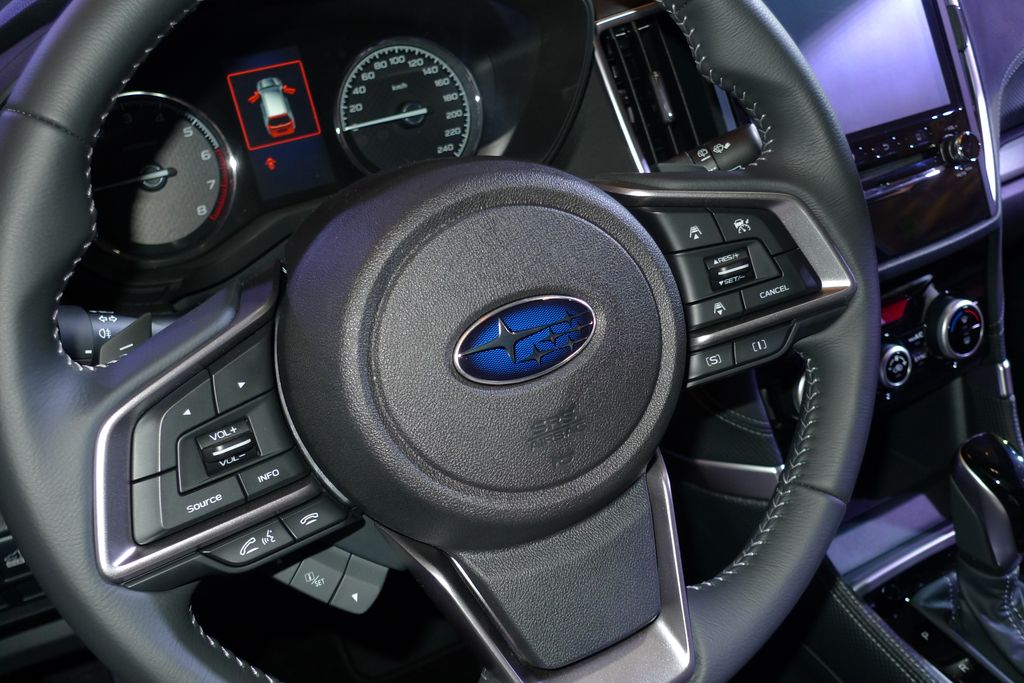 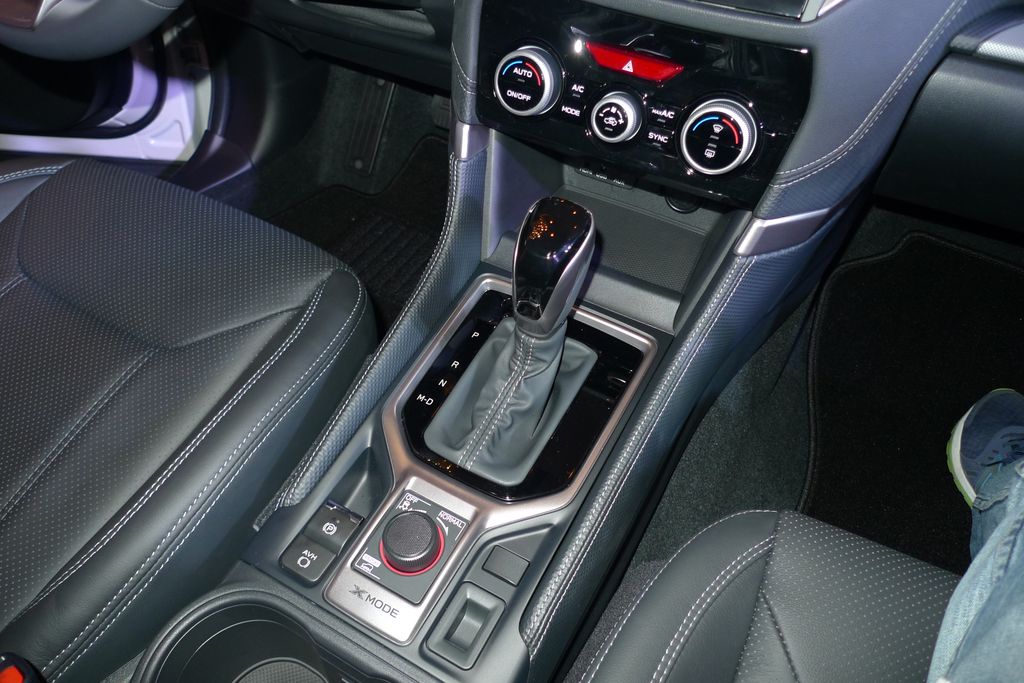 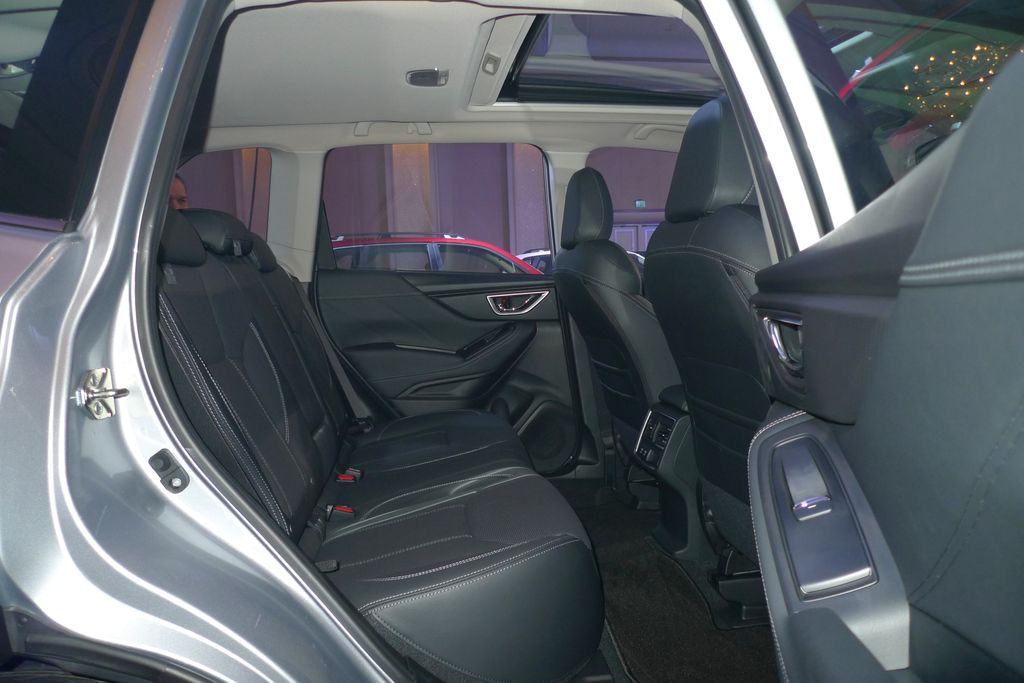 Versatility, with plenty of room for comfort

The Forester will be available in three variants:

All are now available for booking at Subaru showrooms across the Philippines.

Motor Image and French owned lubricant specialist Motul – have jointly announced their partnership to develop and supply a line of exclusive lubricant products for Subaru vehicles in the region.

Motor Image will be the first vehicle distributor that Motul is partnering globally and the deal will currently over eight territories – Cambodia, Hong Kong, Malaysia, Philippines, Singapore, Taiwan, Thailand and Vietnam.

Under the deal, Motul will supply the specially developed and formulated oils for Motor Image distributorship and dealerships in the region. These oils, developed in Japan, will be used in all of its aftersales and service centres. Customers will have access to premium quality lubricants, such as 100 per cent synthetic engine oils, at competitive prices, giving customers a superior aftersales service, available only at Motor Image’s facilities and dealerships.

“Subaru has been closely linked with Motul since its motorsports racing days, and Motul is closely associated with the STI brand. At Motor Image we have had an over 10-year relationship. Motul specially formulated lubricants for Subaru cars, taking into account the weather and other conditions, when we took part in the Asia Pacific Rally Championships. We are happy to partner Motul again, to re-establish a long-term relationship to provide the best quality products for our Subaru customers,” said Mr Glenn Tan, Deputy Chairman and Managing Director, Tan Chong International Limited.

“Motorsports is part of Motul’s DNA, and Motul has been closely linked with Subaru and the STI brand since the Subaru World Rally Team competed in the World Rally Championship (WRC) back in the 1980s. Today, Motul is very pleased to be collaborating with Motor Image to provide an exclusive line-up of lubricant products and customer experience for its Subaru customers. We believe this regional collaboration will further strengthen its partnership with Subaru beyond just Motorsports,” said Mr Masaki Shimizu, Chairman, Motul of Japan KK.

The first of the exclusive Subaru lubricant product line-up to be launched, from January 2019, include Subaru Engine Oils by Motul – the 0W20 and the 5W30. These 100 per cent synthetic oils have been specially researched and developed in Japan, and licensed for retail exclusively at Subaru outlets.

The Subaru Engine Oils by Motul are available across Subaru service centres in Hong Kong, Malaysia, Philippines, Singapore and Taiwan now, and subsequently in Cambodia, Thailand and Vietnam by March 2019.