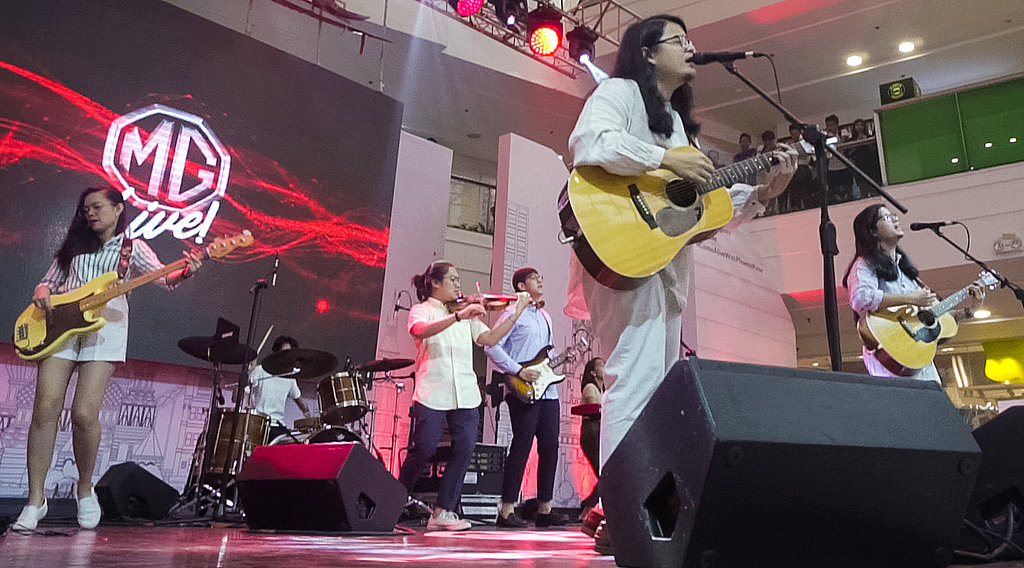 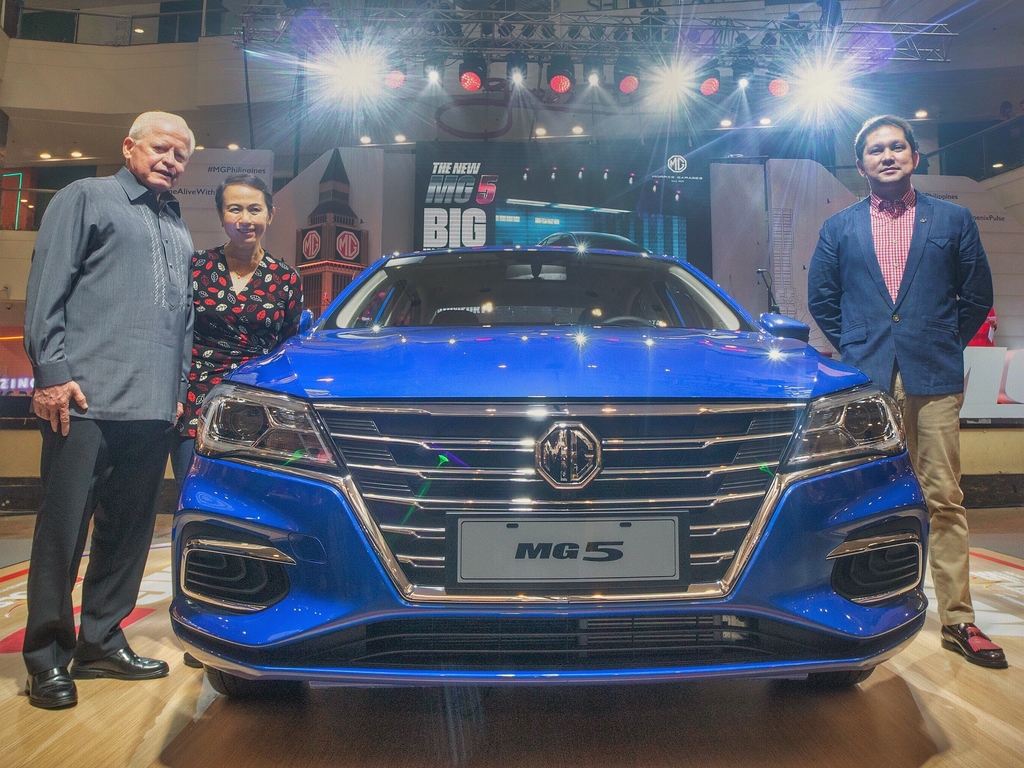 The event highlighted the top-spec MG 5 CVT Alpha variant, while MG’s full product lineup of cars and SUVs was also exhibited including the popular MG ZS Crossover SUV, functional and spacious RX5 SUV, and the stylish MG 6 Fastback Sedan; all four models currently in MG Philippines’ catalogue were made available for test drive. A vintage 1974 MG B V8 in British Racing Green was also displayed on the event floor—a nod to MG’s rich British motoring heritage and the brand’s roots in the UK since 1924.

The event was punctuated by a special performance by popular OPM band Ben&Ben, who serenaded the audience with their chart-topping tunes. 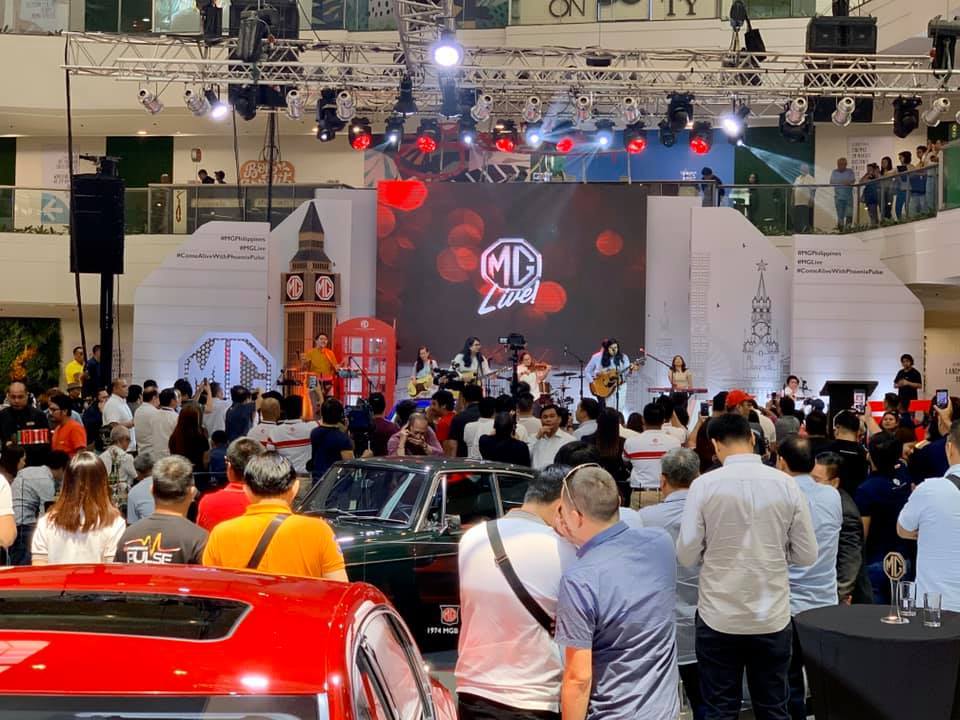 The Metro Manila launch of the MG 5 also coincided with the first-year anniversary of MG Philippines. It was only fitting that the unveiling of the MG 5, MG Philippines’ entrant into a very loaded subcompact sedan segment, aligned with this timely and significant milestone.

“We look forward with optimism as we launch our fourth new vehicle in the Philippine market in just under 12 months; a model that we believe will be a significant challenger in the large and highly competitive subcompact sedan segment,” says Atty. Alberto B. Arcilla, President and CEO of TCCCI. “The MG 5 comes with a fuel efficient 1.5-liter engine in four variants, is equipped with vehicle features that are found in more premium car segments, outstanding exterior and interior dimensions, and comes at very a competitive price point making it one of the most attractive options in its category.’” 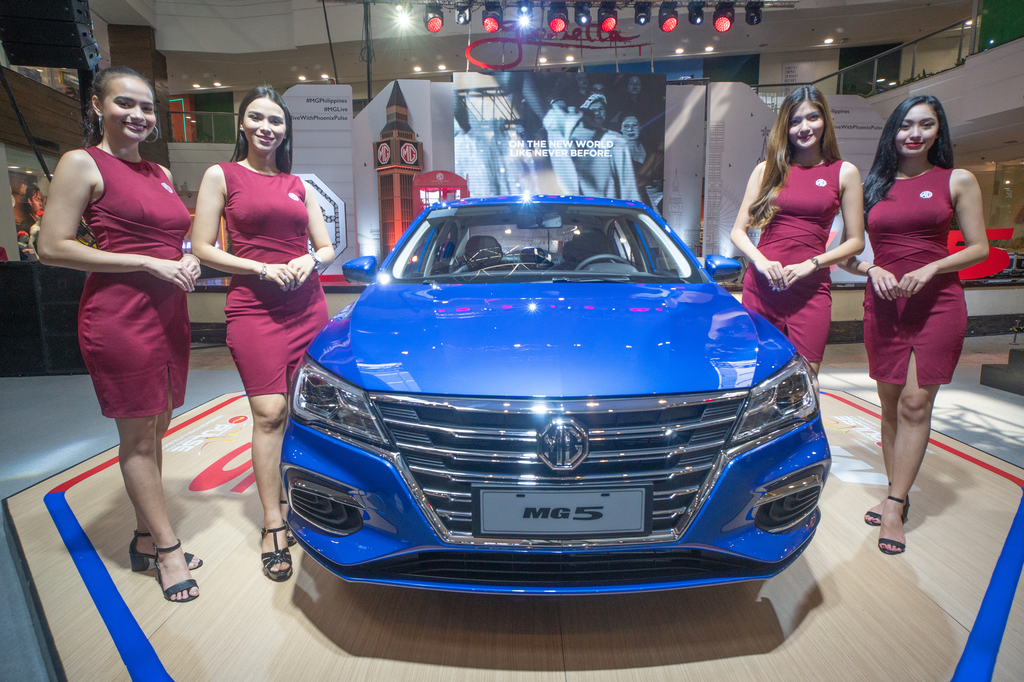 Underneath the hood of the MG 5 is a fuel efficient, 1.5-liter, DOHC 16V, naturally aspirated engine that produces 114 ps and a best-in-class torque output of 150Nm. The MG 5 is available with either a 5-speed manual transmission, or a CVT gearbox with manual mode.

Inside, a case can be made for the MG 5 being the best-equipped among its peers. Key first-in-segment features include a user-friendly 10-inch touch screen infotainment head unit that can run both Apple CarPlay® and Android Auto™; 360-degree vehicle view, which gives drivers a bird’s-eye view of their car, making it easier to negotiate tight parking spaces and obstructions in low speed traffic; a power driver’s seat for optimum comfort adjustment; and auto on/off LED headlamps.

Other safety and convenience highlights of the MG 5 include driver and passenger airbags, 4-wheel disc brakes, hill start assist, auto brake hold, a push start/stop button, cruise control, electronic climate control, a tire pressure monitoring system, a reversing camera, and a sunroof for when the weather outside is pleasant. 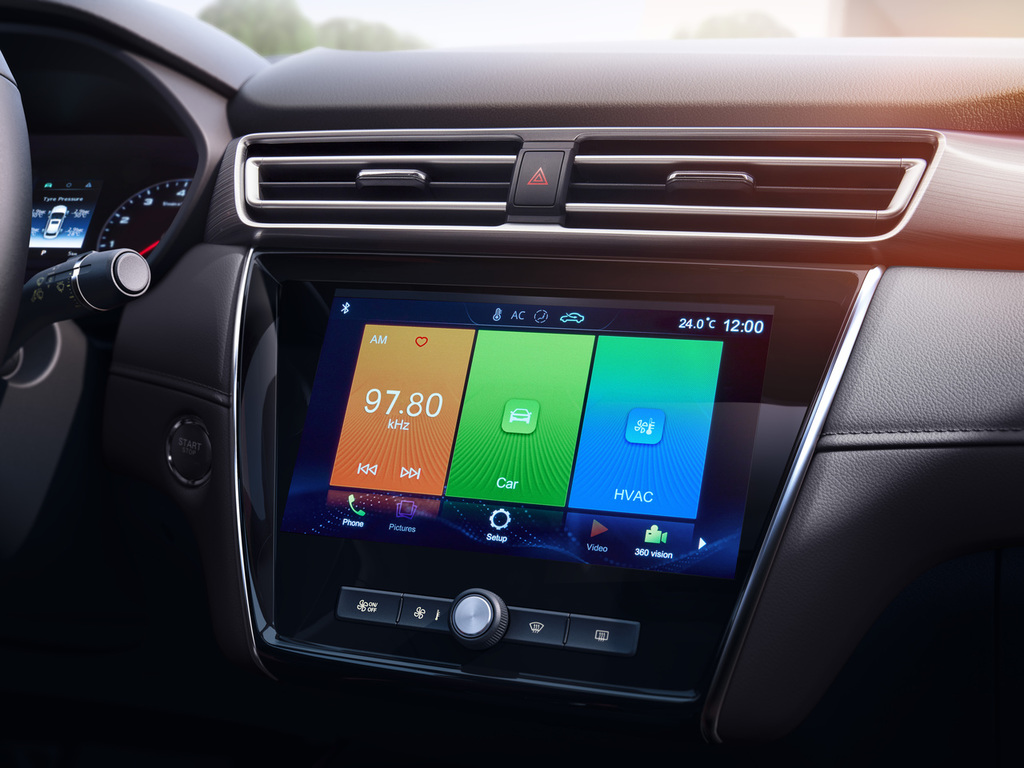 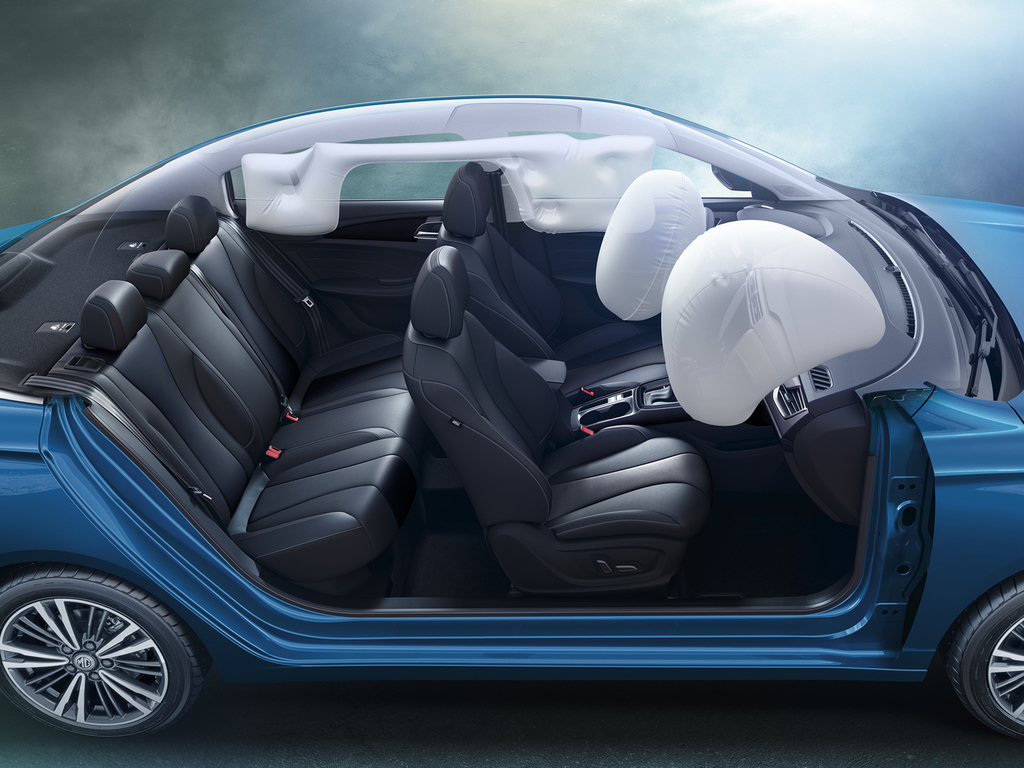 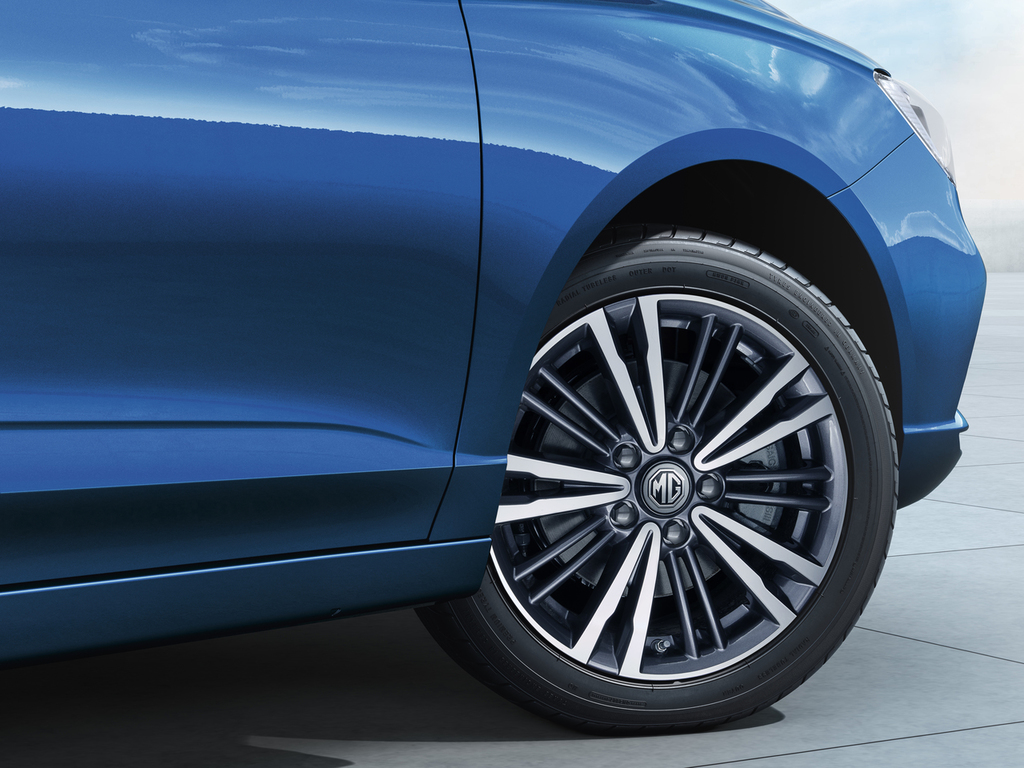 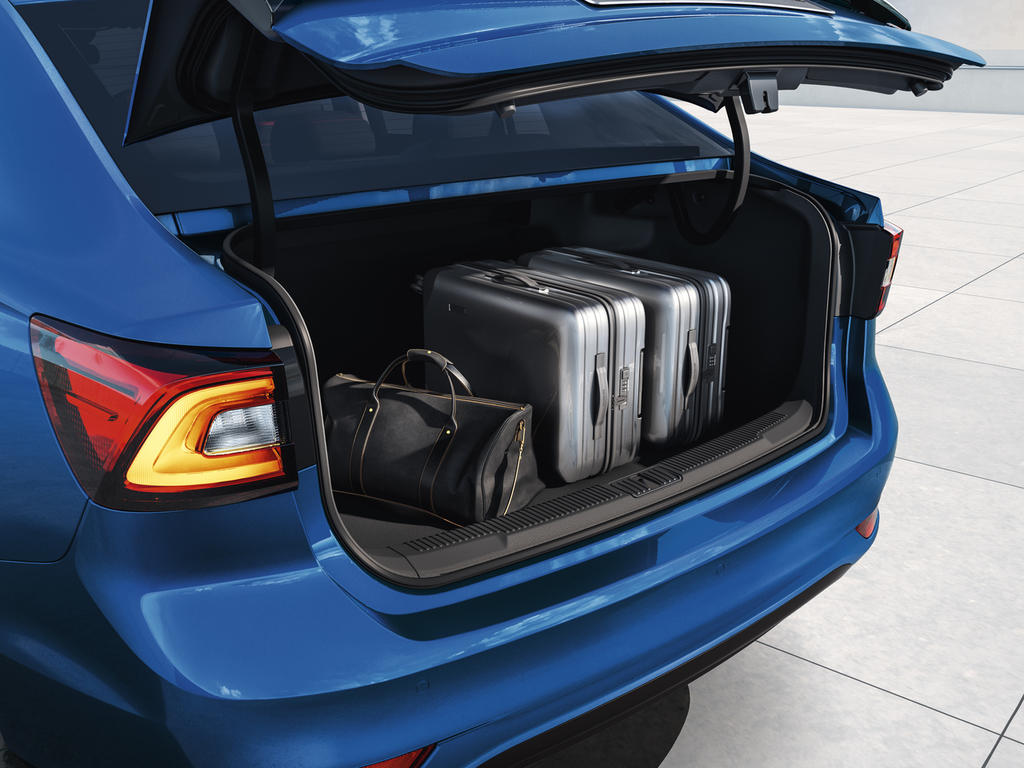 The MG 5’s high value proposition is further supplemented by MG Philippines’ premium aftersales offers and services. These include a 5-year or 100,000km warranty (whichever comes first), and 1-year free periodic maintenance service (PMS) to set your mind at ease. Aside from that, MG owners can also download the My MG mobile app which allows them to easily schedule vehicle servicing appointments from the convenience of their smartphones. They can also use the app to book a visit from MG Philippines’ Mobile Garage service caravan that provides MG owners with vehicle home service for major technical issues. MG HERO Services, on the other hand, provides 24/7 roadside support through the MG Philippines hotline (+632 5328 – 4664).

MG Philippines enters the latter part of 2019 on a high note with the introduction of the MG 5: a car that ticks all the boxes when it comes to styling, features, price, and vehicle heritage. 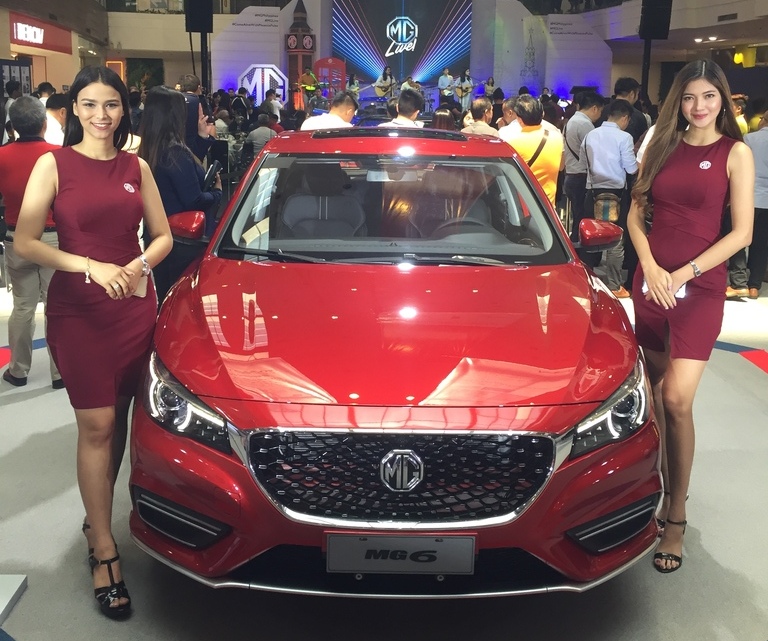 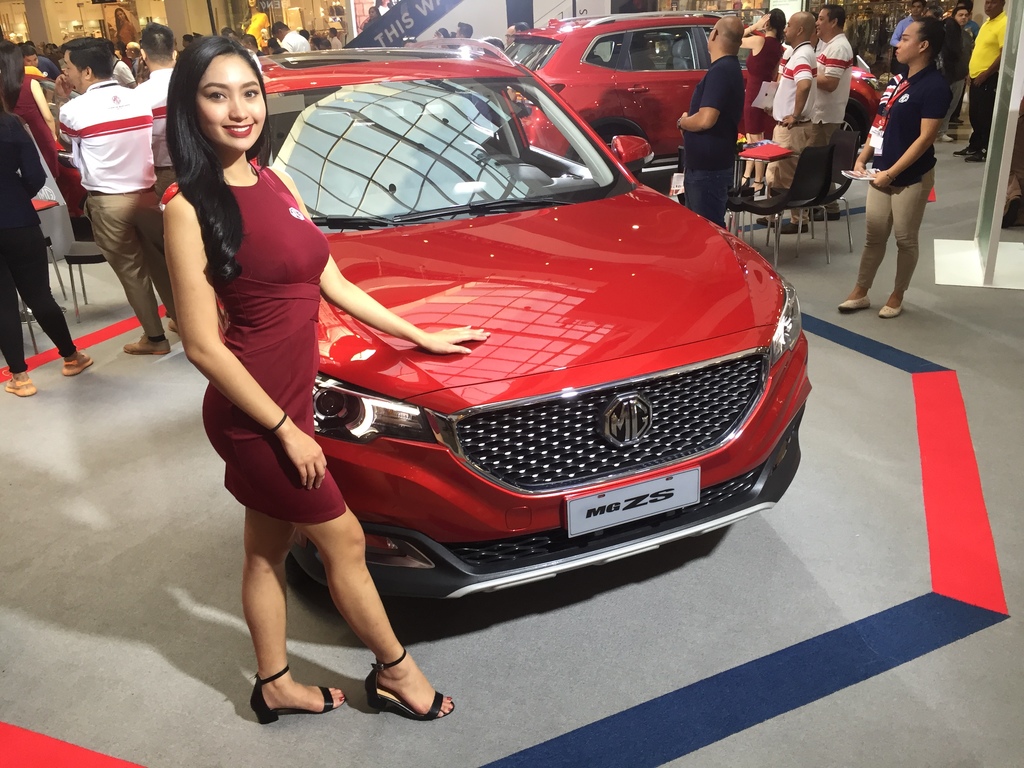 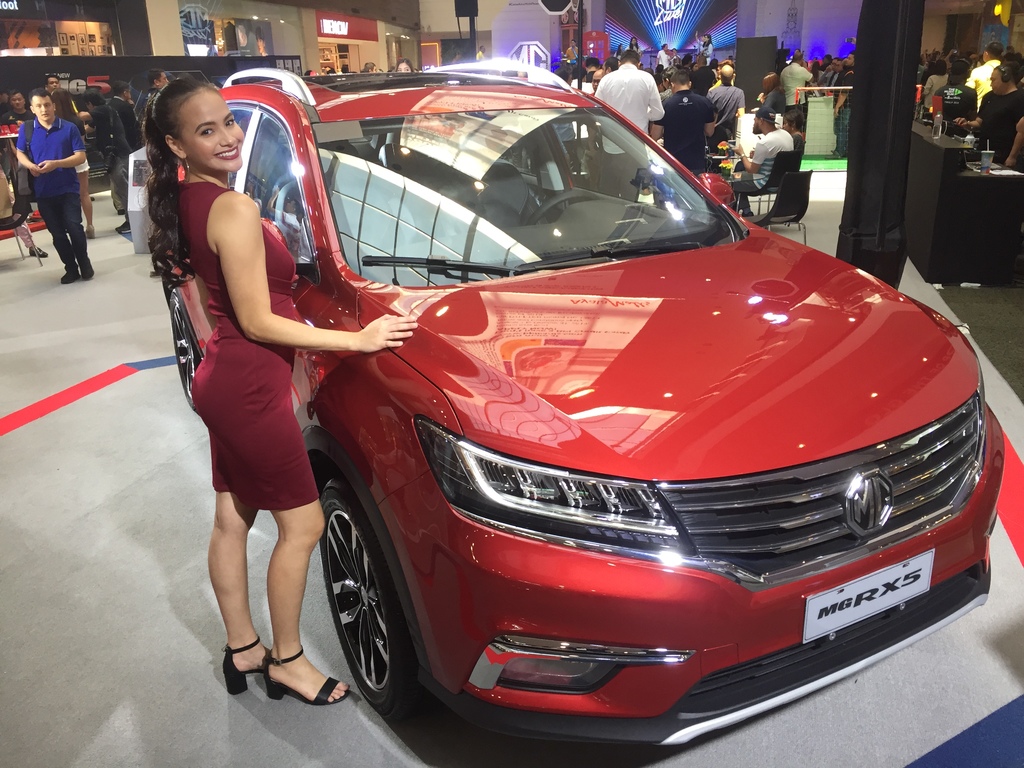