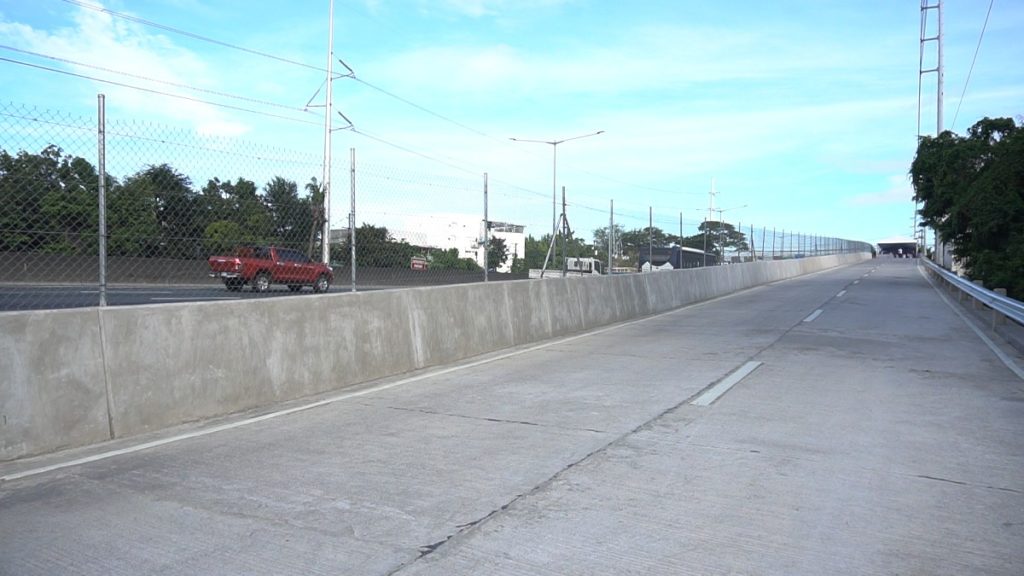 The Department of Public Works and Highways (DPWH), Department of Transportation (DOTr) and NLEX Corporation formally open today, March 21, a new two-lane road which will serve as an alternative route going in and out of Meycauayan and Marilao, Bulacan. 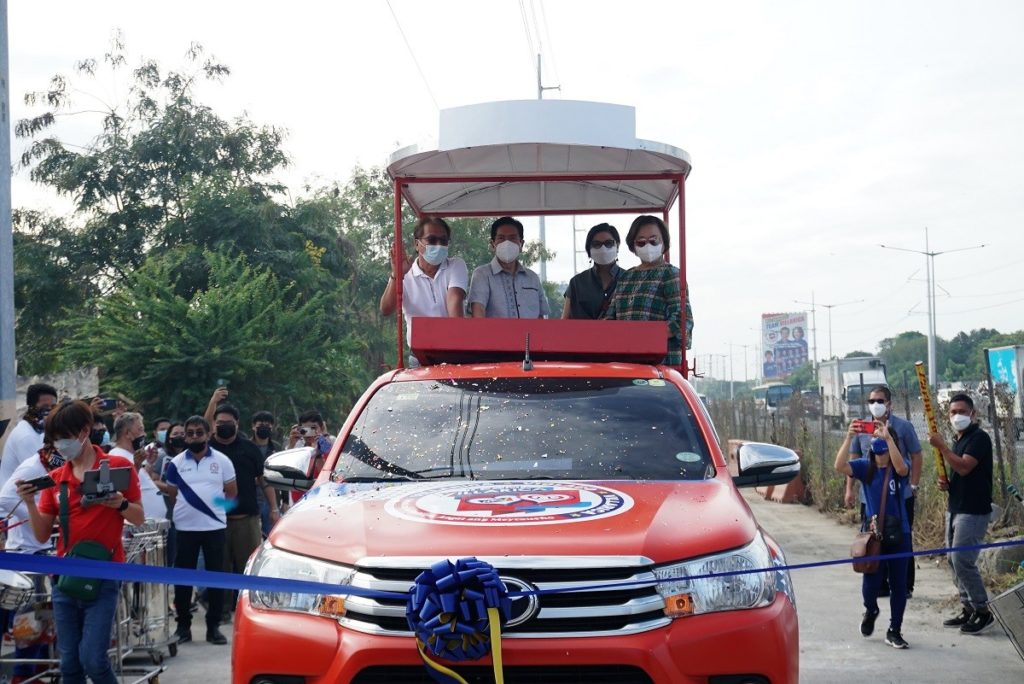 Constructed by the DPWH, this new service road occupies a portion of the NLEX right of way (ROW) covering Barangay Lias in Marilao, Bulacan. It is one of the government’s traffic decongestion projects aimed at improving the Bulacan road network, boosting the economic activities in the province, and enabling the public to experience travel convenience.

The opening of this road will help ease the growing traffic volume at the Meycauayan-Marilao corridor as it bypasses the MacArthur Highway and other congested streets. Now, motorists coming from Paso de Blas, Valenzuela City can go all the way to Lias, Marilao, Bulacan just by using the service road.

Another benefit of this project is it will improve traffic flow at Meycauayan Interchange during peak hours and provide an alternative convenient route for motorists especially those traveling between Iba, Libtong, Malhacan, and Pandayan in Meycauayan and Lias, Ibayo, Saog, and Lambakin in Marilao.

NLEX Corporation Vice President Donna Marcelo said, “We are delighted to help the government in providing safer roads and better mobility to our host communities in Meycauayan and Marilao. This service road also augments our efforts to relieve mounting traffic at our interchanges.”

The City of Meycauayan and the Municipality of Marilao have been contributing to the vibrancy of Bulacan, owing to their respective growing industries and business activities.

“We are grateful that the service road has been completed as this is greatly beneficial in addressing the increasing traffic volume in our City,” said Meycauayan City Mayor Linabelle Ruth R. Villarica.

Marilao Mayor Ricardo Silvestre also expressed his gratitude, saying that “aside from easing the travel going to Marilao, this road will open more opportunities for Marileños.”

For his part, Bulacan 4th District Representative Henry Villarica said, “the project was made possible through the efforts of all sectors involved and the commitment of the government to ensure good public service.”

Last December 2021, a new Meycauayan East Service Road was opened which connects Libtong in Meycauayan City and Lawang Bato in Valenzuela City. Since then, it has provided better access to several motorists traveling the said areas.