Looks like we will have to wait a little longer before we see Elle Woods back on the big screen.

MGM picture recently announced on their Twitter account that the much-awaited next installment of the beloved movie franchise is indeed happening – although at a much later date for fans.

Reese Witherspoon played Woods in 2001’s “Legally Blonde” and its 2003 sequel.
The news about the film actually came just a day after Witherspoon hosted a “Legally Blonde” virtual reunion that featured her co-stars, Luke Wilson, Selma Blair, Jennifer Coolidge, Holland Taylor among others.
During the reunion Witherspoon became emotional, saying, “I can’t tell you what it means to me to see your faces. This was my college. This is where I went to college. I didn’t finish college but I finished ‘Legally Blonde.’ We all worked together and made this movie together that has inspired so many young people. It’s just such a gift. Every time people come up to me and tell me they love this movie, I give it all to you, I share it all with you all.”
The “Legally Blonde” franchise followed a very bubbly and positive Woods as she pursued a law degree at Harvard University and then later taking on a career in politics.

The franchise was so popular that there was a Broadway adaptation of the movie made and opened on the Great White Way in 2007 with music by Laurence O’Keefe and Nell Benjamin with the book by Heather Hach.  It was a Tony-award nominee that year but won Oustanding Broadway Chorus as voted on by the Actor’s Equity Association. 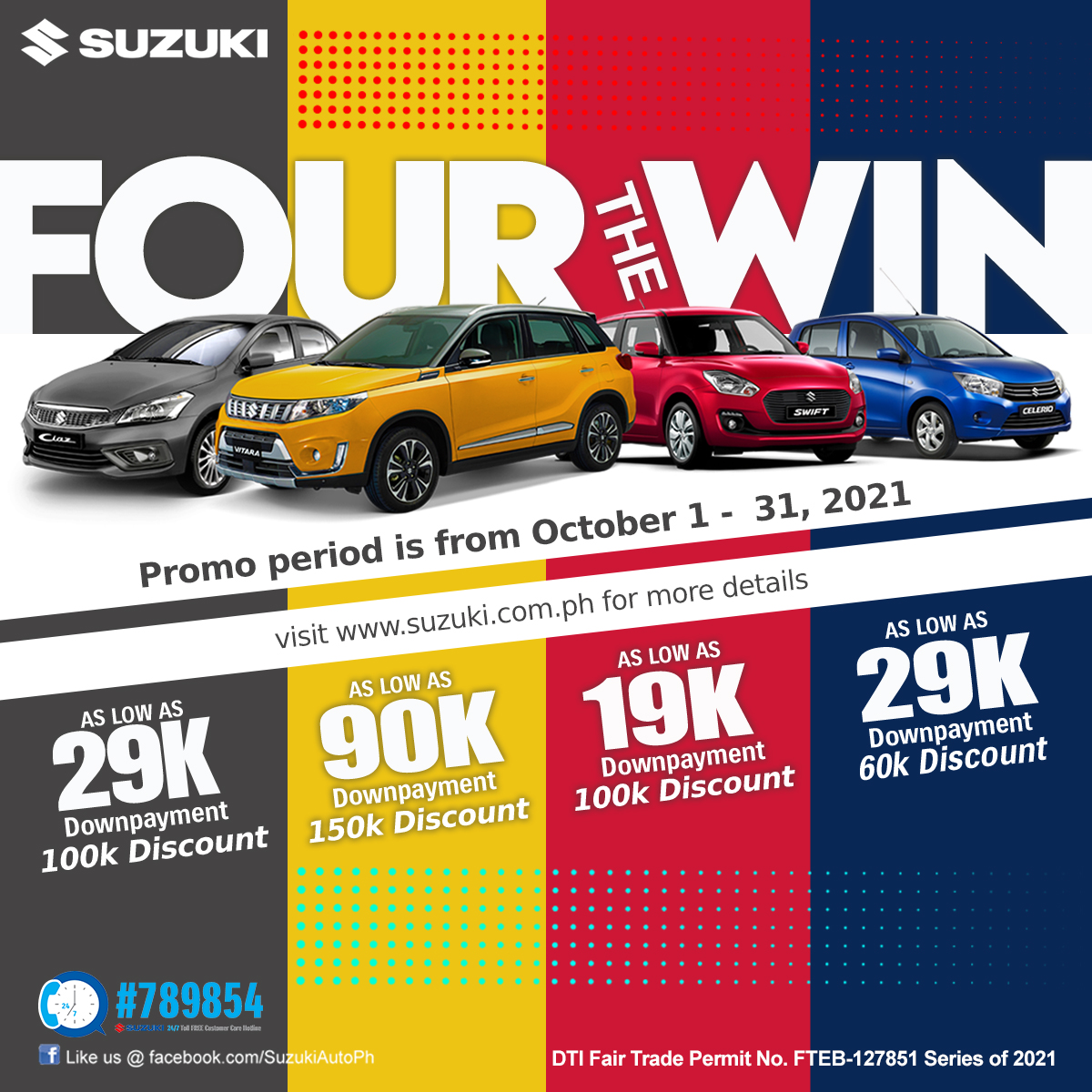