The trailer for the biopic based on the life and musical legacy of Aretha Franklin has dropped and it is everything that we hoped it would be. And more.

For starters, it stars multi-awarded and Oscar winner, Jennifer Hudson in the title role.

The movie chronicles Aretha’s rise to popularity, from her signing with her manager to her career and life choices which just reinforces that she is indeed the Queen of Soul, and deserves our respect. 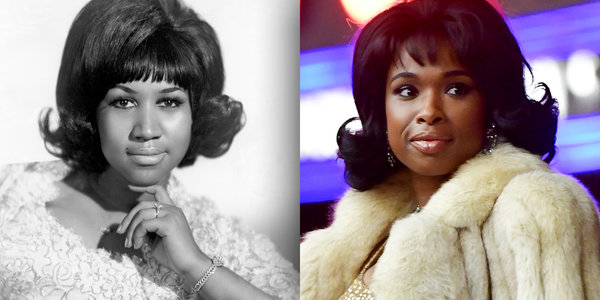 Franklin, who in 2018 died of pancreatic cancer at the age 76, was a producer on the film and handpicked Hudson for the role.

The movie had an original screening schedule slated for August but because of the pandemic,  has been pushed back for a limited release on Christmas Day of 2020.
Prev Next