Harry Styles in an LGBTQ+ film

Harry Styles and Lily James are currently in negotiations to star in an adaptation of Bethan Roberts’ LGBTQ+ novel My Policeman.

The film, while currently untitled, has actually been acquired by Amazon Studios, and is set to be directed by Michael Grandage, with Oscar-nominated writer Ron Nyswaner 0f Philadelphia, tasked with adapting Roberts’ book. 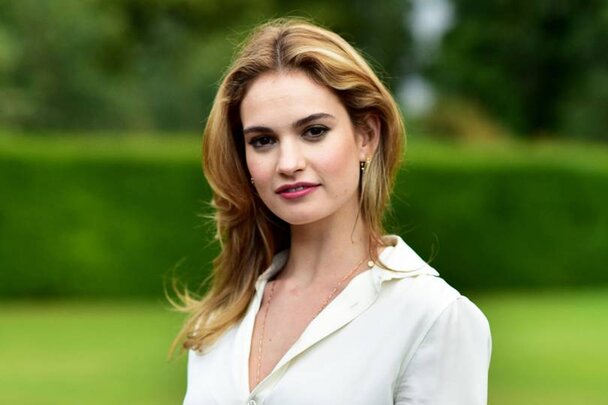 The book as the same setting for the film applies is set in 1950s Brighton, England.  My Policeman follows the story a schoolteacher named Marion (James) who instantly falls for Tom.

However, when Tom meets Patrick, a museum curator who opens his eyes to the existence of a new world, he is left with a difficult and crucial decision to make.

Even though his true feelings are for Patrick, Tom questions whether it would be safer for him, in a time where homosexuality was illegal, to marry Marion. As a result, his two lovers are left with no other option than to share him. But as in situations like these when a statemate of a compromise is settled among three parties, one of them will be unable to maintain the charade and thus leaving all three of their lives changed…forever. 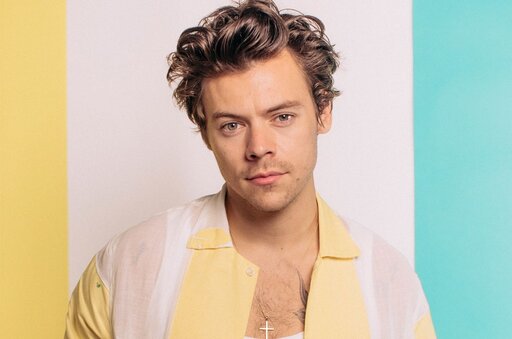 If you are unfamiliar with Lily James’ work, she can next be seen in the Netflix drama Rebecca, in which she stars alongside Armie Hammer and Kristin Scott Thomas. She’ll also be appearing in another movie for the streaming service titled The Dig, as well as Amazon series The Pursuit of Love.

For Styles, this marks his second movie announcement, with his movie career seeming to be on a roll. He was recently cast in Olivia Wilde’s thriller Don’t Worry Darling, which also stars Florence Pugh, Chris Pine, and Dakota Johnson.

If you’ve forgotten, the One Direction singer made his feature film debut in Christopher Nolan’s Dunkirk.