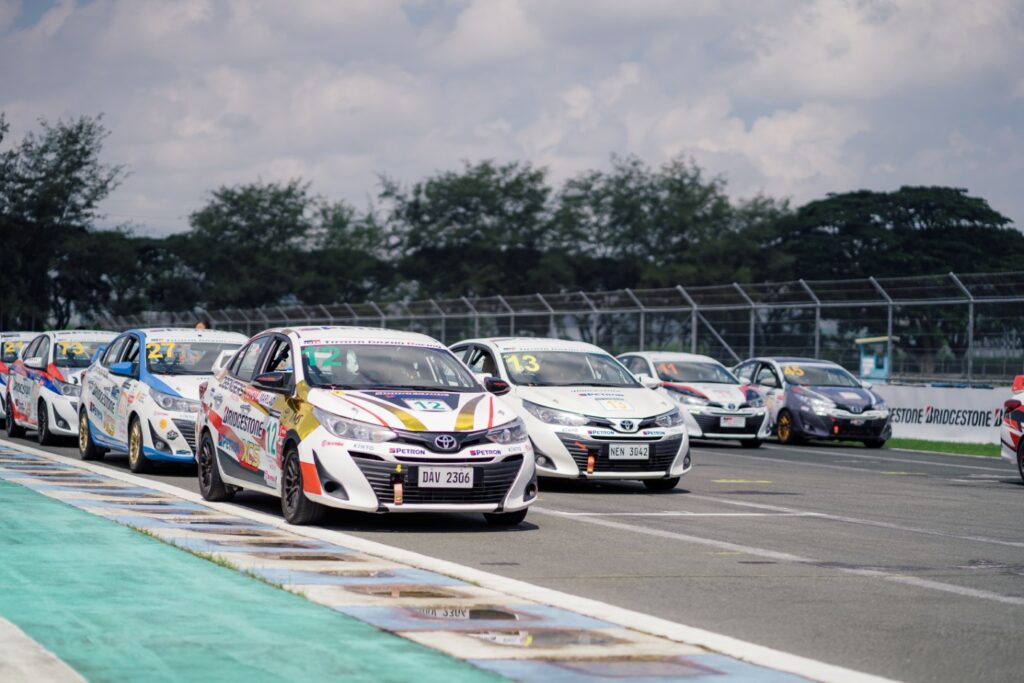 It was a fun and adrenaline-filled weekend as Toyota Motor Philippines (TMP) brought back racers and fans to the Clark International Speedway (CIS) for a thrilling second leg of the 2022 TOYOTA GAZOO Racing Vios Cup.

Headlined by TOYOTA GAZOO Racing Philippines circuit racers, veteran and up and coming racers from different teams, celebrities, influencers and members of media dashed back to the track to claim spots in the podium for Circuit Championship and Autocross Challenge.

The speedway roared with heart-pounding cheers as the battle in the Circuit Championship got heated with every drift on the track. A total of 28 circuit racers participated across three categories—Promotional, Sporting and Super Sporting classes—each of them gave their best to complete a podium finish race, but only the best remained on top.

Meanwhile, the energy in the Autocross Challenge started and ended with a high as influencers and members of media excitedly finish the obstacle challenges. Coming back stronger this leg 2, Miguel Romulo took the first place in the Celebrity Promotional Autocross; followed by Ashley Gosiengfiao in second and Carla Lizardo in the third place. Standing on the first spot podium for the Celebrity Sporting Autocross is Jules Aquino, with Arron Villaflor and Enzo Pineda coming in second and third places, respectively.

The same excitement filled the races for the Media Autocross Challenge. Pablo Salapantan took the first spot in the Promotional Media Autocross with Niko Villegas and Siegwald Go followed right behind him. Jamil Lacuna took his game to the next level, defending his first-place finish for Sporting Media Class, with Roy Robles coming behind him at second place and Ronald de los Reyes taking the third place.

TOYOTA GAZOO Racing Gran Turismo (GR GT) Cup racers were also back to join the fun at the Autocross Challenge. Luis Moreno took the first place, followed by Russel Reyes and Mark Elman in the second and third places respectively.

Adding fun to an already thrilling weekend, motorsports enthusiasts also got a chance to meet the newest addition to the TOYOTA GAZOO Racing line up—the All-New GR 86—as it navigated the speedway alongside the GR Yaris. 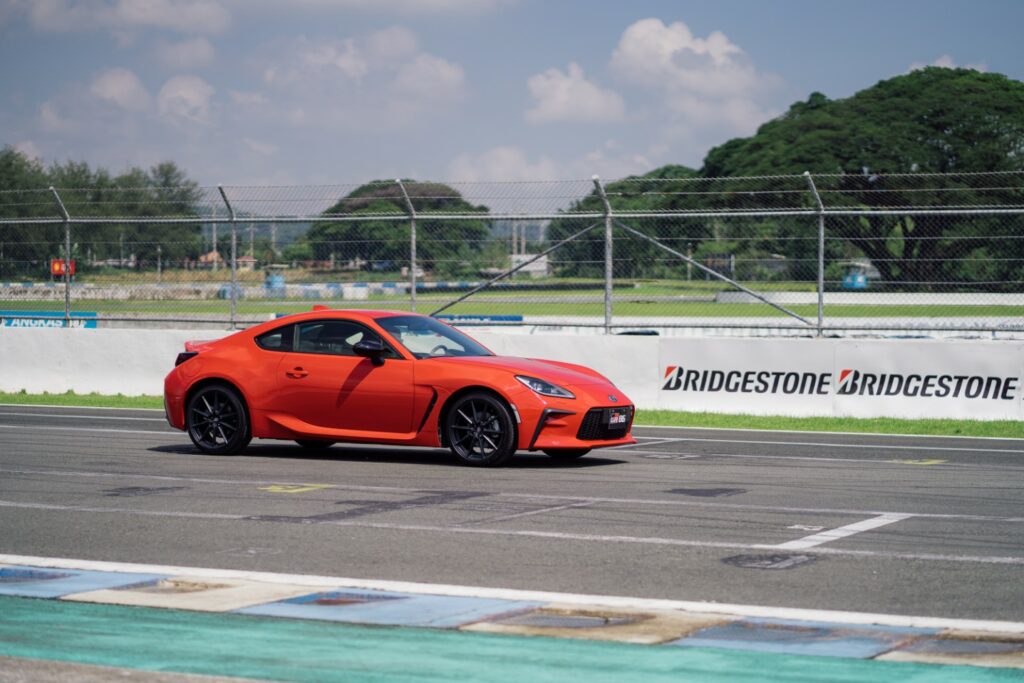 The TOYOTA GAZOO Racing Vios Cup is made possible with the cooperation of Bridgestone and Petron, together with other sponsors Brembo, Denso, OMP, Tuason Racing, AVT, 3M, ROTA, myTOYOTA Wallet and Kinto One. 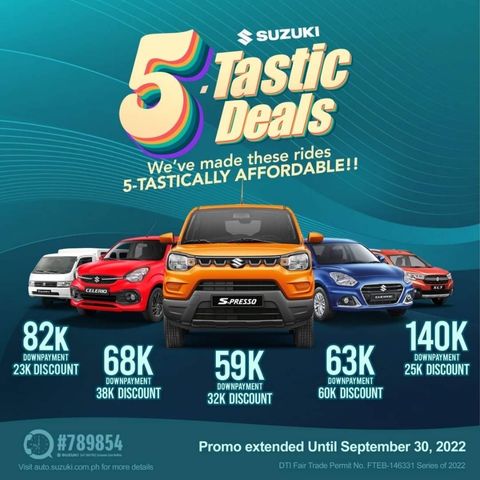