GRAB drivers are in good hands with ToyotaPH

The TMP-Grab Philippines partnership announced earlier this October, is an initiative by the industry leaders to help and promote the modern livelihood of Filipinos. It is also part of the earlier- announced strategic partnership between Toyota Motor Corporation and Grab Holdings, Inc. As vehicles are the drivers’ main source of income—TMP, TFSPH, and Grab are now jointly implementing these deals for Grab drivers with TNVS franchise. 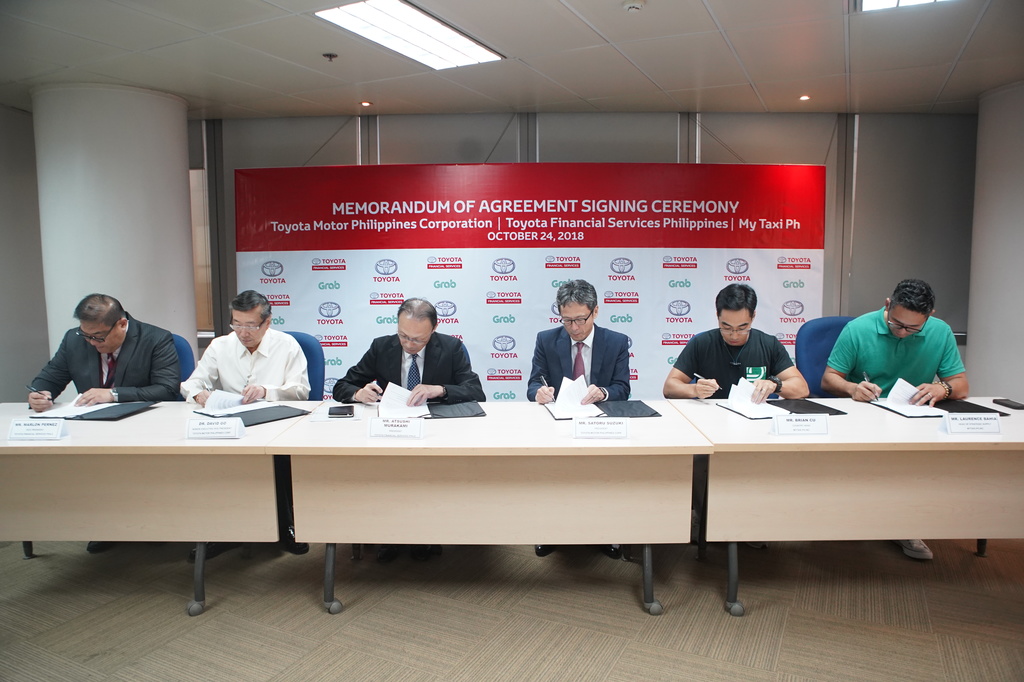 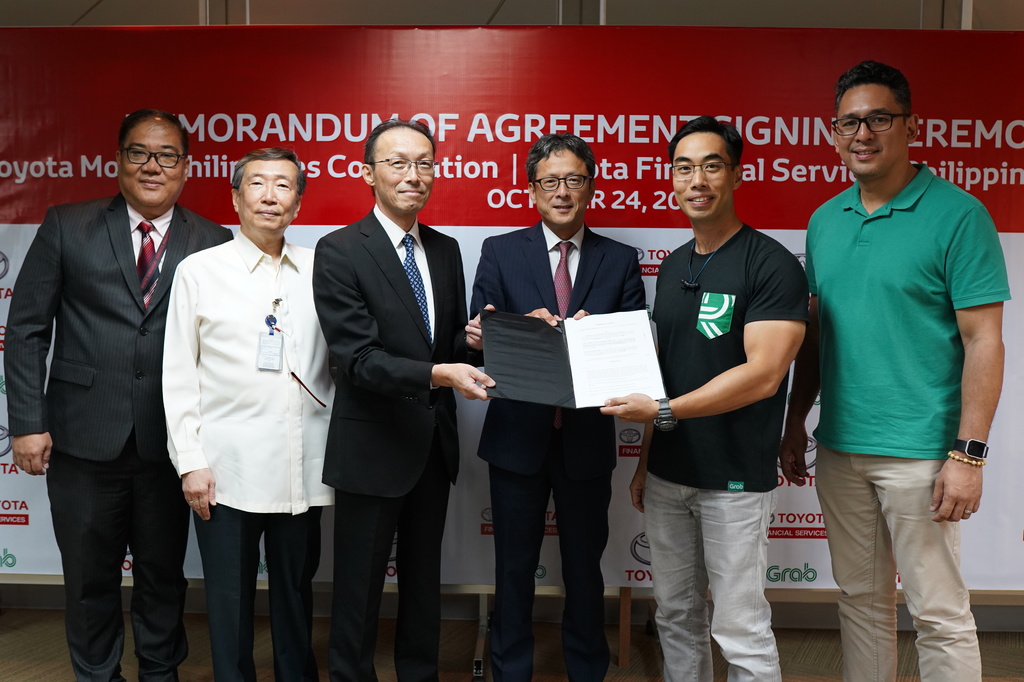 Toyota’s wide dealer network will be a vital part of this new endeavor. All 17 Metro Manila dealerships are participating in the promos, and provincial dealerships involved as of signing include Toyota San Fernando, Pampanga, and all Toyota dealers in Cebu, where GRAB is present.