The unimaginable has happened.

Some days back Glee actress, Naya Rivera and her 4-year old son Josey, took a boat out on Lake Piru in Los Angeles. When the time came for her to return the rented pontoon that she took out to the lake, Naya didn’t return and a search was made and thus she was pronounced missing on July 8.

Over the weekend and after a three-hour search, they found the boat but with only Naya’s son onboard while wearing a life vest. The spokesperson for the county sheriff’s office did not expect “foul play” but vowed to resume the search. And while the search for her body continued, authorities feared the worst and was ready to assume that she drowned in the lake.

Their fears have finally come to light when Naya’s body was found just this Monday. 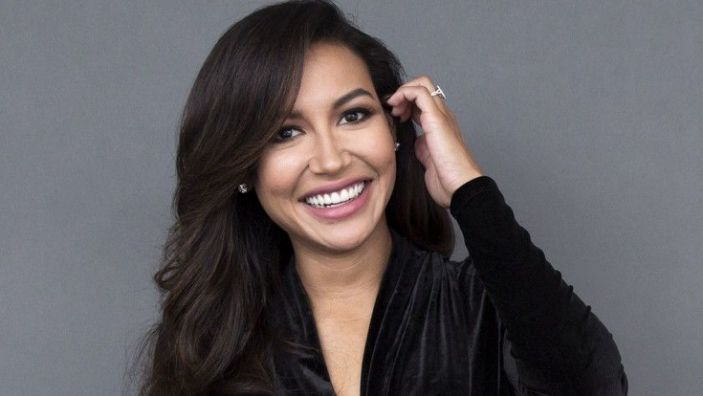 Rivera was born on January 12th, 1987 in Santa Clarita, California, just outside of Los Angeles, and began acting as a child. Her first job was at age four on Eddie Murphy’s short-lived sitcom, The Royal Family. She then spent the next several years picking up guest roles on shows like Family Matters, The Fresh Prince of Bel-Air, Baywatch and Smart Guy.

But Naya will be best known for playing  Santana on GLEE where she clashed with fellow Glee club members and becoming a couple with fellow cheerleader and Glee member,  Brittany Pierce, played by Heather Morris.

Their open relationship on the show provided much representation for LGBTQ teens looking for a face and a voice to match their own search for validation. 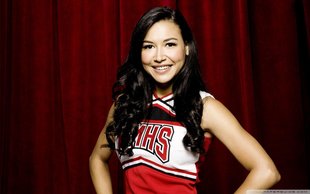 “I didn’t think it was going to go this far. But I’m glad that it did because there have been a lot of fans who have expressed that they’ve been going through similar situations in their lives. I’ve heard from girls that are in high school, they’re 16, 17, and they’re like, ‘I came out to my mom,’ or ‘I came out to my friends, and thank you for helping me do that.’”

RIP Naya Rivera. You are loved and will be missed.