Yup, you heard it right. Gad Gadot is going to be the Queen of the Nile. 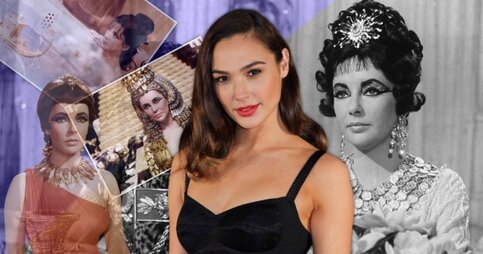 The actress recently made the announcement on her Instagram and saying that she has teamed up with her Wonder Woman director, Patty Jenkins to bring the colorful and tragic life story of this Egyptian queen to the silver screen.

Paramount Pictures is set to distribute the film.

The original famously starring Elizabeth Taylor was released back in 1963 and won 4 Oscars, including Best Picture.

So far no other recognizable names are attached to the project apart from Gal and Patty. It is indeed a logical choice for Patty to helm this new version as the two have successfully worked together on two Wonder Woman films already. Yes, female empowerment indeed. And it is not really a stretch of the imagination that a third film will happen in the future and further giving fans and audiences more stories involving everyone’s beloved Amazon.

Director Patty Jenkins also recently took the time to voice out about the rumors concerning the actual showing of Wonder Woman 1984 and whether it was expected to go to streaming instead of being shown in the cinema. 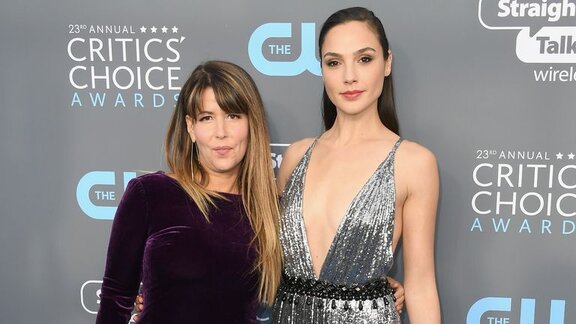 “I don’t think any of us want to live in a world where the only option is to take your kids to watch a movie in your own living room, and not have a place to go for a date,” Jenkins said. “I really hope that we are able to be one of the very first ones to come back and bring that into everyone’s life.”

“Wonder Woman 1984,” the follow-up to Jenkins’ 2017 blockbuster “Wonder Woman” which brought in $821.8 million worldwide, is currently scheduled for a Christmas Day release after being pushed back from its original release in June.

It’s one of only so many major studio movies actually opening in theaters for the remainder of 2020.
Fingers crossed and hope that this second installment earns as much or better yet surpasses the first.