Local motoring media were treated to a test drive with the New Hyundai Reina last February 12, 2019. We all met up at Hyundai Cainta and made our way to the windmills in Pilila. If you are familiar with the route, you’ll recall there are lots of twists and turns with some steep inclines thrown [...]

The new Nissan LEAF will go on sale in Indonesia and the Philippines by 2020, underscoring Nissan’s commitment to drive electrification in the region. The expanded availability of the world’s best-selling electric vehicle is an important part of Nissan’s goal to electrify one fourth of its sales volume under its midterm plan, Nissan M.O.V.E. to [...]

Everybody knows Volkswagen (VW) is German for “people’s car”, and everyone knows someone who has at one point driven or owned the iconic beetle. German brands are known for their engineering and build quality, evident in their cars that are still running after 30-40 years. But it seems that VW’s are out of reach of [...]

PPC officials, athletes and coaching staff together with TMP officials during the turnover of the Toyota Coaster donated by TMP to support the Paralympic movement in the Philippines. In the 2000 Paralympic Games held in Sydney, Filipina powerlifter Adeline Dumapong-Ancheta made history when she brought home a bronze medal - a first for the Philippines. [...]

Suzuki Philippines Inc., invited us to join their media drive to Tagaytay in their recently launched MPV, the All-New Ertiga. We met up bright and early on January 31st at Suzuki Pasig along C5 for breakfast and to get into our car teams for the short drive to Tagaytay Highlands. Not long after our briefing [...]

Isuzu Philippines Corporation held its 14th Dealer of the Year Awards (DOYA) on February 22 at the Grand Ballroom of Hilton Manila in posh Newport City in Pasay City. Through the DOYA, which IPC has been holding annually since 2004, the outstanding performance of Isuzu dealers and its sales force, both in sales and aftersales [...]

This is the latest iteration of the best selling passenger car in the country which was launched roughly seven months ago. Its locally built, and this subcompact sedan has a completely new look about it and we think it’s finally gotten some sophistication. The variant we got to drive for a few days was the [...] 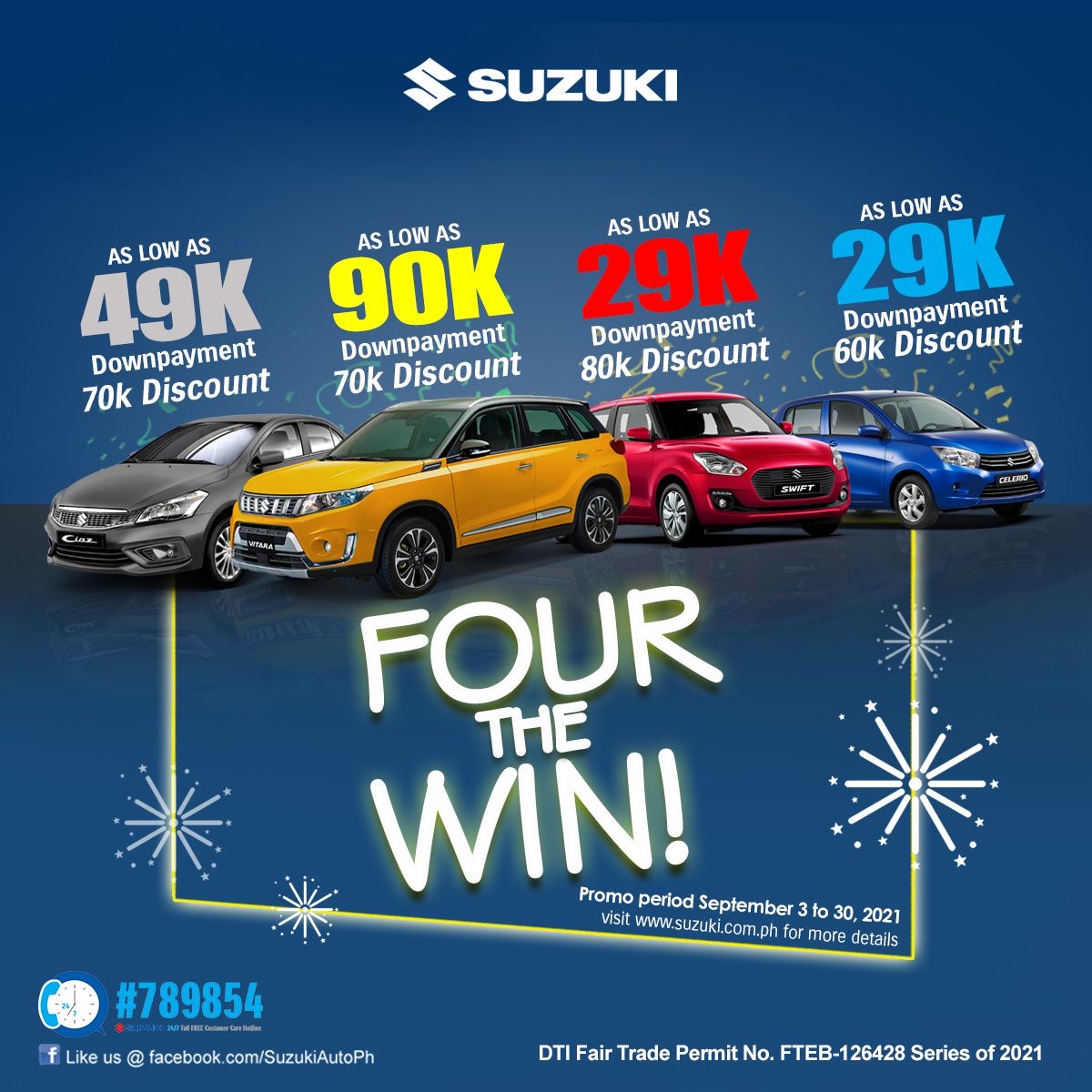 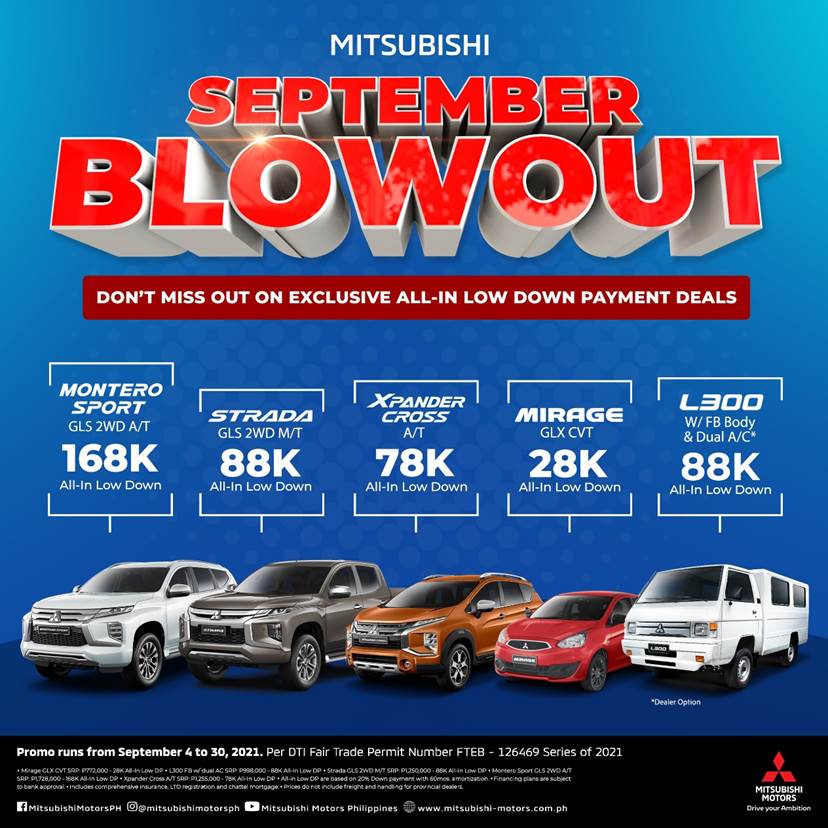