Gear up! Level up! Turn on your kid’s inner turbo in March with all-new rebuildable LEGO® vehicle sets. From the exhilarating CITY, Speed Champions and Creator 3-in-1 series to the more complex Technic builds, there is bound to be a dream car for every child to live out their racing fantasy.

Be it sports cars, race cars, or collectible classics, each set allows kids to build their favourite supercars, be inspired by the marvels of engineering, and ignite their creativity and imagination as they drive their own high-speed, action-packed adventures. The racing fun will never stop!

Highlights of the range include: 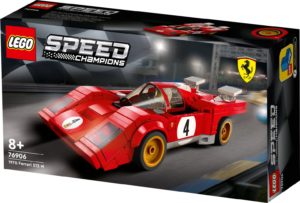 Get up close to one of the world’s most iconic race cars with this incredible recreation of the ferocious Ferrari 512M. Perfect for play and display, this faithful LEGO® recreation captures the essence of the legendary 1970’s supercar – famed for its fearsome performance and epic on-track duels. 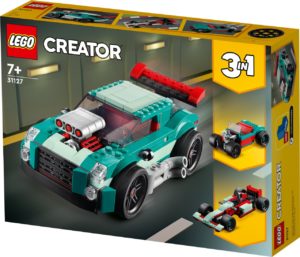 Prepare for awesome racing action with three different superfast cars. Get behind the wheel of the souped-up Street Racer with its side pipes and spoiler; rebuild and hit the racetrack with a Race Car; or use the bricks to build another vehicle for speedy adventures. The fast-paced fun never stops with this 3-in-1 set. 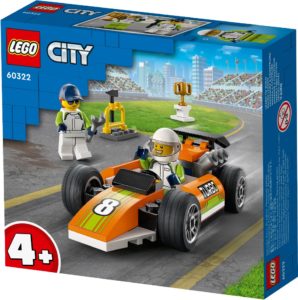 Introduce kids to a world of fun and excitement with this toy playset, featuring an F1-style car, plus tools and a winner’s trophy. Just add the mechanic and racing driver minifigures for hours of exciting racing adventures! 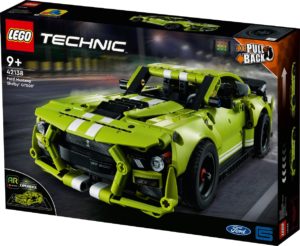 (PHP 3,299.00)
Prepare to be a drag race legend as you take control of this cool muscle car. The immersive build gives kids a great introduction to engineering – but that’s just the start! Using the 2 pull-back motors, kids can send the toy car racing. Use the augmented reality (AR) app to take the play experience to the next level with a host of exciting, AR features. 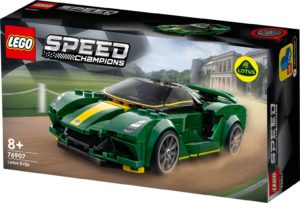 This awesome replica of the all-electric hypercar is now yours to collect, construct and explore as you recreate the vehicle’s unprecedented aerodynamic design piece by piece. When you are done, pop the Lotus driver into the cockpit and head for the racetrack!

Put your engineering skills to the test by building the race-winning car. Enjoy an immersive build, then recreate the action of an actual race day using the two pull-back motors and LEGO® Technic AR app. 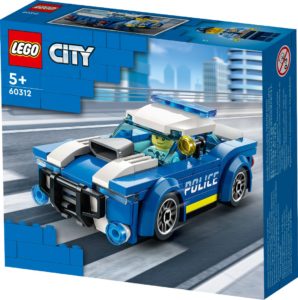 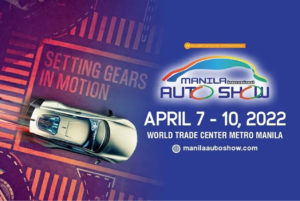 LEGO will be participating in this year’s Manila International Auto Show (MIAS) from April 7 to 10, where it will have LEGO models of Ducati Panigale, Jeep Wrangler and BMW 1000 RR right beside the real-life models for motor heads to appreciate and take photos with.

Exclusive vouchers for select LEGO sets with discounts of up to 15% will be available at the event, redeemable at all LCS branches from April 7 to 30, 2022. The voucher can be applied to the following sets:

Join The LEGO® Group in shifting playtime into higher gears and #BuildTheThrills today!