Queen’s music video for their 1975 hit “Bohemian Rhapsody” has passed one billion views on YouTube, the video-sharing website said last Monday. It’s the oldest music video to have reached that milestone.

The song’s success comes after the release of the Oscar-nominated Freddie Mercury biopic of the same name, which earned more than $900 million dollars at the global box office last year.

In a joint statement, band members Brian May and Roger Taylor said they were “honored” for this achievement. In celebration of the music video’s success, Queen released a newly remastered HD version of the song for the first time on their YouTube channel.

“Bohemian Rhapsody” has been hailed as one of the greatest songs ever recorded.  It was inducted into the Grammy Hall of Fame in 2004, and many critics call Freddie Mercury’s vocal performance as one of the best in rock history. Last year, it became the most-streamed song from the 20th century. 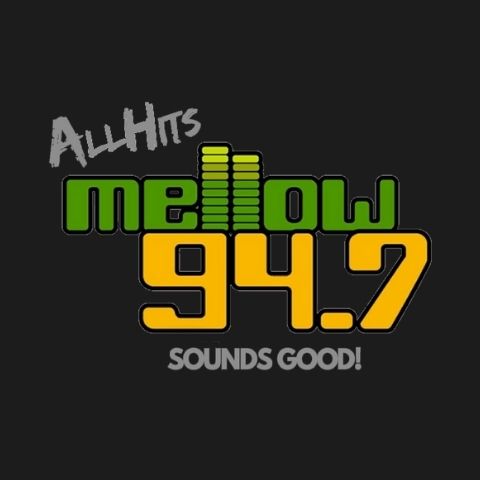