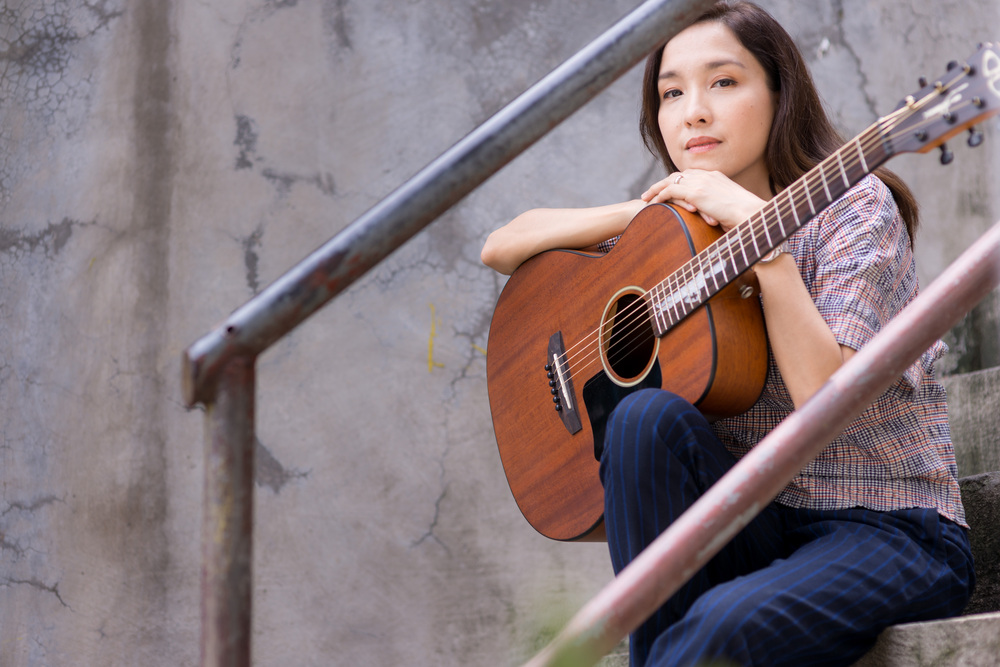 Ahead of her highly anticipated full-length album to be released next year, Filipina singer-songwriter Barbie Almalbis has officially dropped a heartfelt tribute to her grandaunt Nita Hontiveros-Lichauco, or Tata, as she is fondly referred to. Entitled “An AsPin’s Song,” the track assumes the role of a beloved indigenous mixed-breed dog in the Philippines, which has nothing but utmost love and appreciation for the late animal rights supporter and activist. 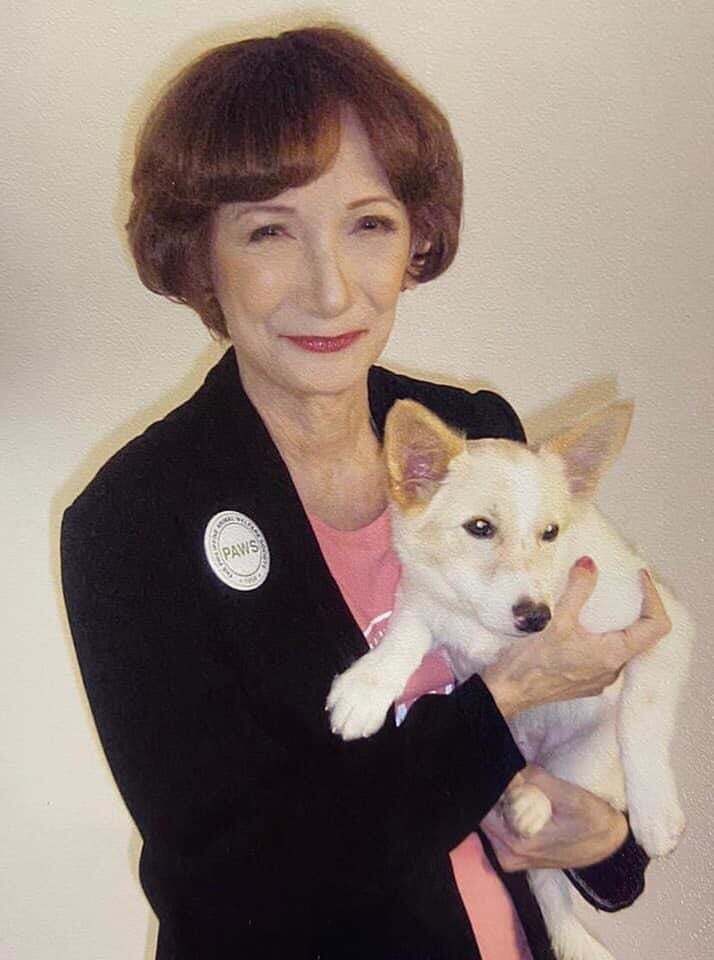 Having served The Philippine Animal Welfare Society (PAWS) for the entirety of her life, Tata was instrumental in empowering people for countless volunteer opportunities that involved rescue, protection and sheltering of strayed and abused animals.

Barbie recalls, “Tata was a gifted musician and a champion for animals. She was the President of the Philippine Animal Welfare Society, which she reorganized in 1986, after having been one of its youngest volunteers in the ’50s. I had always wanted to write the song she requested, but I didn’t have much experience with AsPins.”

Tata passed away at 93 years old last October 2020, and Barbie shares that “there was much outpouring of love from family and friends and people whose lives she touched.” Among those was Barbie Almalbis’ aunt on her husband’s side Alya Honasan—a dear friend of Tata, and a writer/editor who has interviewed the late animal rights champion on several occasions.

Barbie reached out to her Tita Alya, who herself is an animal welfare advocate and fur-parent to three AsPins: Kiko, Kikay, and Frankie, to write a song dedicated to the late Tata and her immense contribution to protecting AsPins.

The pop-rock songstress recounts the experience of fulfilling her promise to Tata with the help of her family members and Tita Alya. “After a few days, she sent me the lyrics to An AsPin’s Song, and I was so touched by her words. I wrote a melody, and my band helped me finish arranging and recording the song. Since it was a family project, my husband Martin and our daughter Stina did the artwork.” 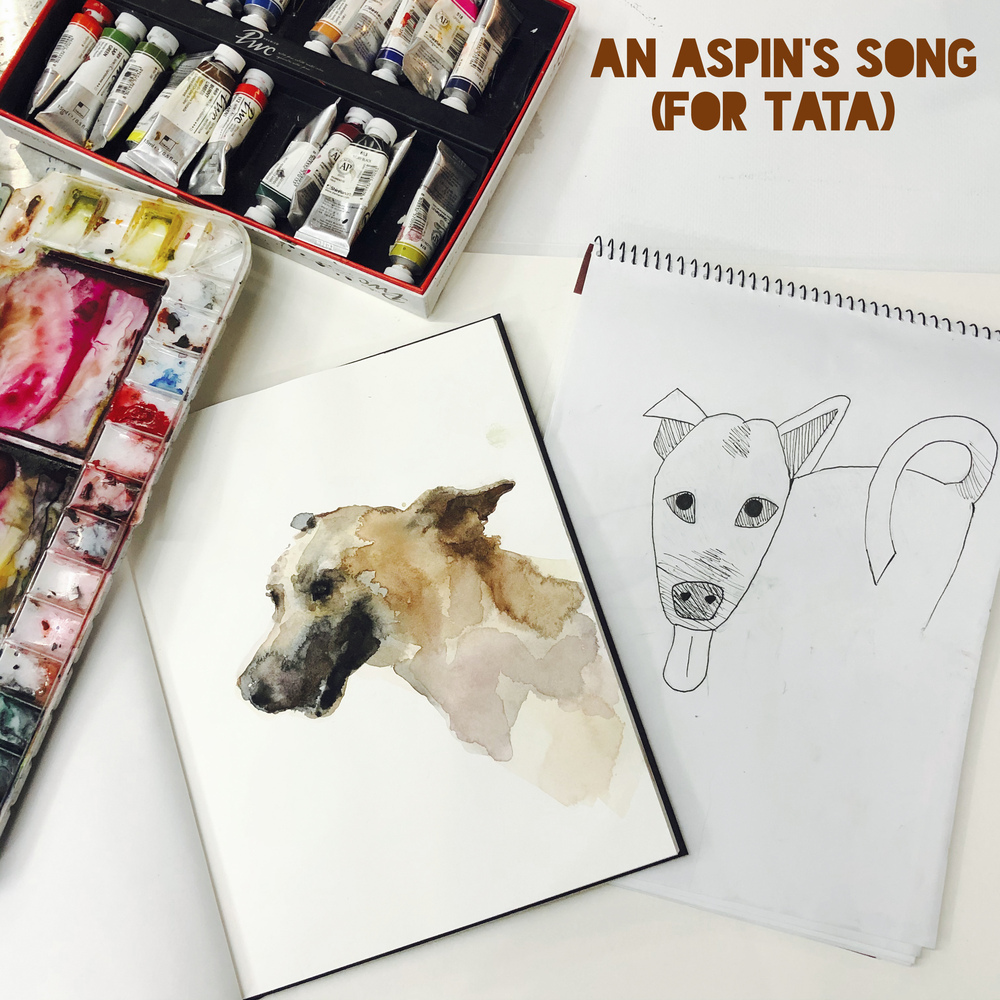 The soaring, inspirational anthem was mixed and mastered by Magic Montano, and was arranged, performed, and recorded by Barbie Almalbis herself on vocals and guitars, with her backing band, Jonard Bolor on drums, Karel Honasan on bass, Nikko Rivera on keyboards, and Stina Honasan and Midori Ulpindo on backing vocals.

Barbie Almalbis’ “An AsPin’s Song” is now out on all digital platforms worldwide via 12 Stone Records and Sony Music Philippines.