Netflix has recently announced that it is partnering with the video game developer, Ubisoft, to create a live-action series based on the popular video game, Assassin’s Creed. 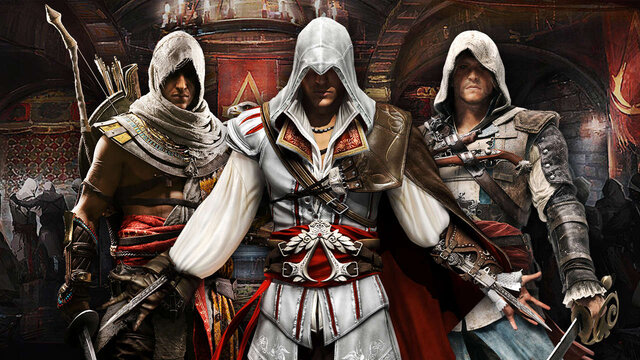 Netflix released a statement and said that the project is an ‘epic, genre-bending live-action adaptation’. The company also added that a search is currently underway for a showrunner.

The head of Ubisoft Film & Television, Jason Altman, and Danielle Kreinik will serve as the show’s executive producers.

Netflix’s Vice President, Original Series, Peter Friedlander echoed the sentiment and said, “We’re excited to partner with Ubisoft and bring to life the rich, multilayered storytelling that Assassin’s Creed is beloved for.”

Assassin’s Creed was adapted into a film in 2016, which had Michael Fassbender in the lead role. There were two planned film sequels but was later canceled following the Disney-Fox acquisition.