A day that many Tolkien fans and Middle Earth citizens have feared has finally come to pass.

English actor, Ian Holm, best known for his portrayal of Bilbo Baggins, from the Lord of the Rings and The Hobbit film series, has passed away at age 88.

Ian’s career has spanned 60 years ranging from his humble beginnings as part of the RSC or Royal Shakespeare Company in 1960, where he won an Evening Standard Best Actor award for Henry V in 1965. This was followed by another win, a Tony award no less,  in 1967 for his portrayal in the play, The Homecoming.

His next big win was a Cannes and during the Oscars when he won the coveted award for Best Supporting Actor, for the highly acclaimed film, Chariots of Fire, back in 1981. 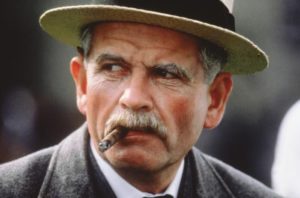 Sci-Fi film buffs would also most remember him as the android Ash in the Ridley Scott cult film, Alien, in 1979 that had his character go up against one of cinema’s iconic heroine, Sigourney Weaver.

In 1981, he played Frodo Baggins in a radio adaptation of Lord of the Rings, and thus his casting as Frodo’s Uncle Bilbo in Peter Jackson’s version of the epic trilogy was logical if not best choice. He, later on, appeared in the first and third installments of the Hobbit trilogy which were released in 2012 and 2014. 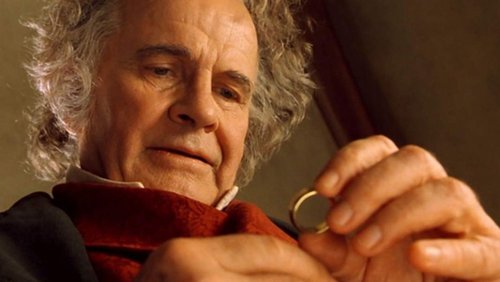 In between the two sets of Tolkien adaptations, Holm released his autobiography in 2004. Hailed by the Daily Mail as “Lord of the Flings”, his biography candidly chronicled his serial marriages and extramarital affairs.

He is survived by his fourth wife, de Stempel, and five children from previous relationships, as well as his third wife, actress, Penelope Wilton.

Goodbye Bilbo. Fare thee will into the Undying Lands.