A New Batwoman for the CW

Javicia Leslie is the NEW Batwoman on the CW.

The actress, who previously starred in the show “God Friended Me” over on CBS, is set to debut in the iconic role in January of next year. 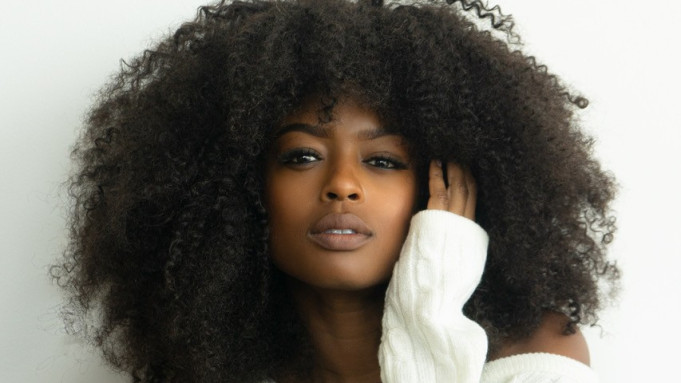 Leslie was brought in to  Ruby Rose, who left the show in May after one season in a shocking move that sent ripples throughout the fans of the show and fellow members of the Arrowverse.
“I am extremely proud to be the first Black actress to play the iconic role of Batwoman on television, and as a bisexual woman, I am honored to join this groundbreaking show which has been such a trailblazer for the LGBTQ+ community,” Leslie said in a statement.

Leslie’s iteration of Batwoman will not replace the character of Kate Kane originated by Ruby and whose real identity as depicted in the comics. Instead, her portrayal will center on a character named Ryan Wilder.

Ryan, who will be lesbian in the series, is described as a “likable, messy, a little goofy and untamed,” according to a description.

Notably, she’s also described as “nothing like Kate Kane, the woman who wore the Batsuit before her” and “not your stereotypical all-American hero.”
The character is said to be a former drug runner who now lives in a van.
When the show returns, “Batwoman” will air Sundays at 8 p.m. Eastern Standard Time.
Leslie’s other credits include the BET drama “The Family Business” and 2019 rom-com “Always a Bridesmaid.”

Fellow Gothamites would have to wait till January 2021 or up until a new trailer is released in order to see if the new character is a hit or a miss.