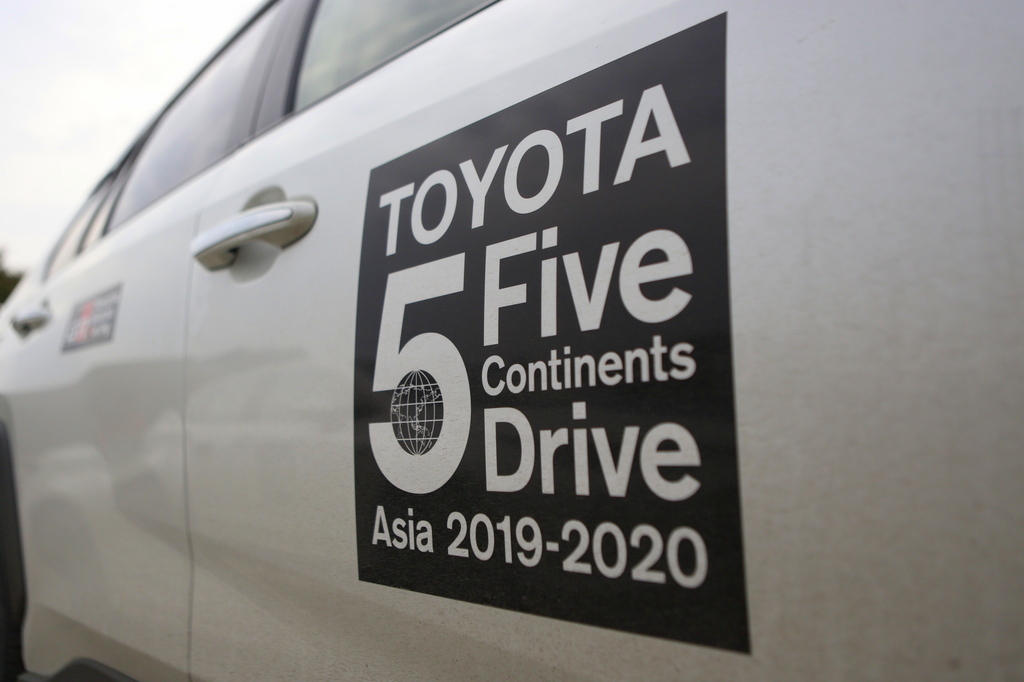 Toyota Motor Corporation (TMC) brings the 5 Continents Drive to the Philippines. In line with Toyota’s commitment to making “ever-better cars”, the 5 Continents Drive team aims to drive various Toyota vehicles in local communities, diverse terrains, and challenging environments which customers experience on the road on a daily basis. Their motto: “Roads build people, and people build cars.” Globally, the 5 Continents Drive started in 2014 in Australia, and has since travelled across North and Latin America, Europe, and Africa. The team started their Asia Drive this February 2019 in the Middle East and is slated to end in Japan in time for the milestone Olympic Games and Paralympic Games Tokyo 2020. 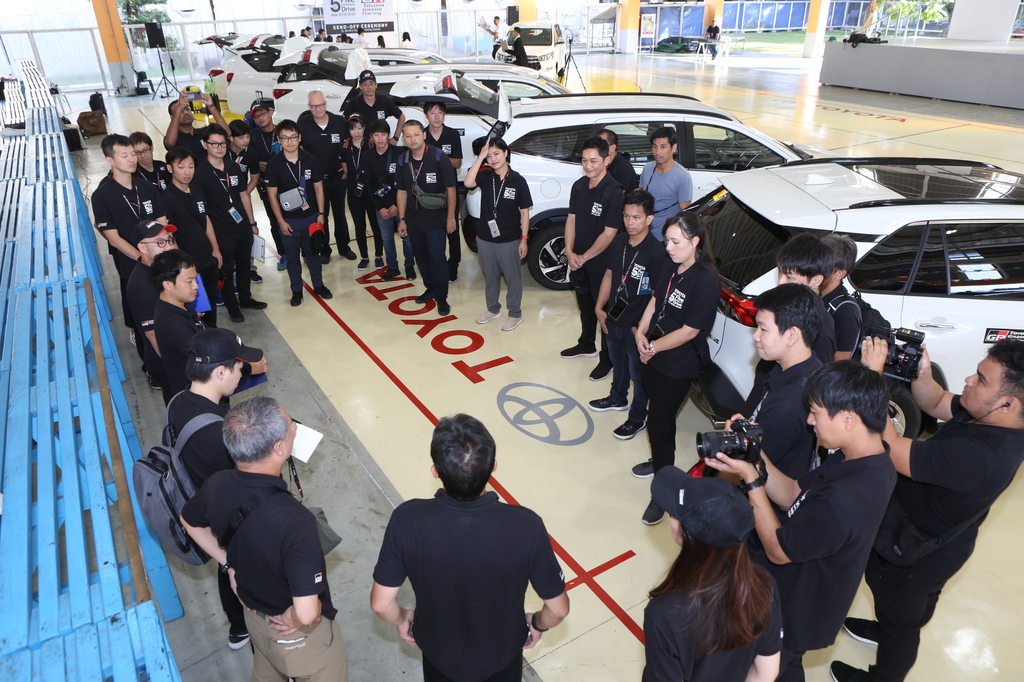 Last month, TMC, through its local affiliate Toyota Motor Philippines (TMP) together with the global affiliates concluded the Philippine leg of the global project 5 Continents Drive at the Philippine Goal Event at Toyota Manila Bay Corporation (TMBC). Officially launched in a send-off ceremony at TMP’s Santa Rosa, Laguna plant last November 19, the project brought 27 Toyota engineers and technical experts from TMC, TMP, Toyota Daihatsu Engineering and Manufacturing (TDEM), and Toyota Motor Asia Pacific (TMAP) to the roads of Metro Manila, Bulacan, Tarlac, La Union, Baguio, Pangasinan, Nueva Ecija, Pampanga, Zambales and back to Manila for a goal event at TMP’s dealership along Manila Bay. The 5 Continents 9-vehicle convoy for the Philippine drive is composed of the locally-assembled Vios and Innova, together with the Hilux, Corolla Altis Hybrid, Rush, Fortuner, and the RAV4.

“Toyota Motor Philippines is honored to be a part of the historic 5 Continents Drive, with our very own Team Members guiding the group as local experts. They will help the 5 Continents Drive team understand not only the local road conditions, but also the country’s transportation situation, and culture,” says TMP President Mr. Satoru Suzuki during the send-off ceremony.  “This immersion project serves as an opportunity for the world to witness the Filipinos’ unique way of life and how cars are helping them go through their daily lives,” he added. 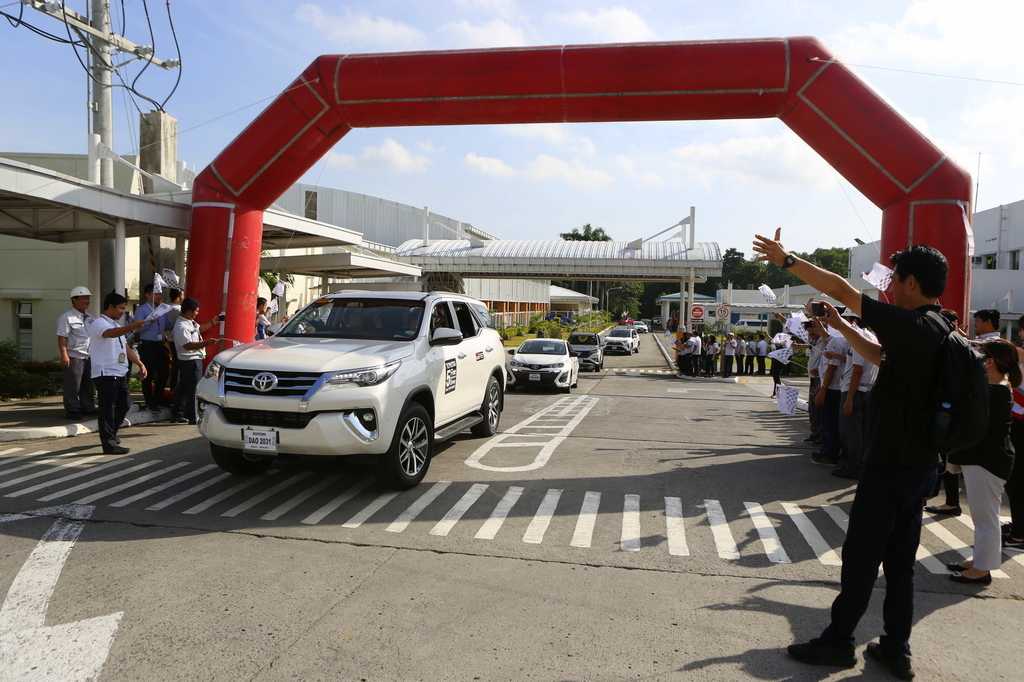 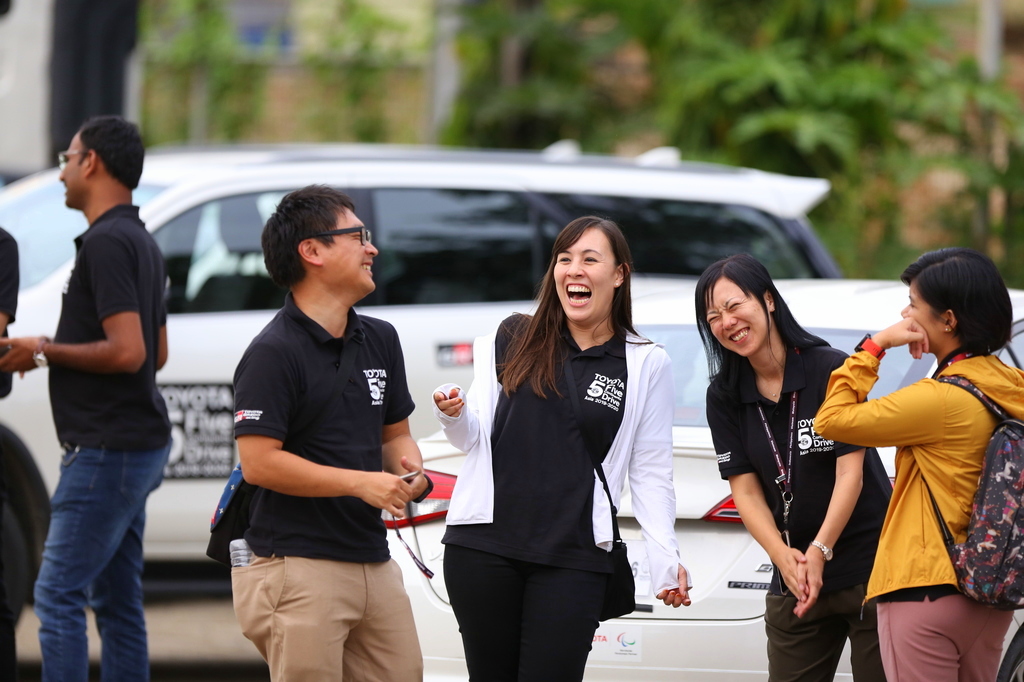 As part of the preparations for the driving experience activity, the participants from Toyota’s Japan, Thailand and Singapore offices were taught local road rules and regulations, and briefed on local road traffic situation and safety reminders. They were also exposed to the unique ways Filipinos are customizing transport solutions like the use of Toyota’s Hiace models as public utility vehicles locally known as UV Express. A visit at Toyota’s Angeles dealership also helped the team gather more insights on the Philippine market in terms of transportation situation, culture, and relevance of vehicles to every Filipinos’ daily routine. 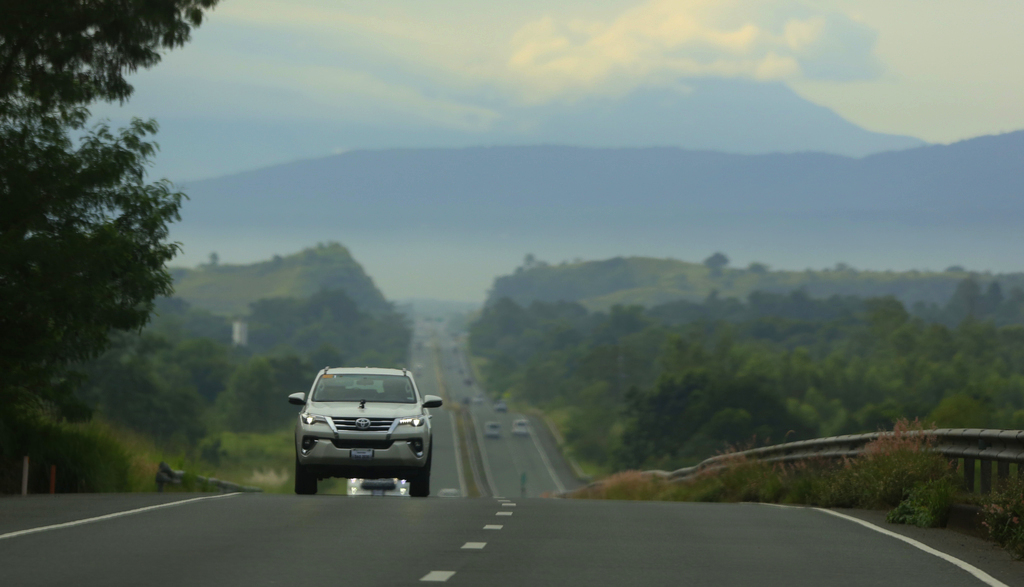 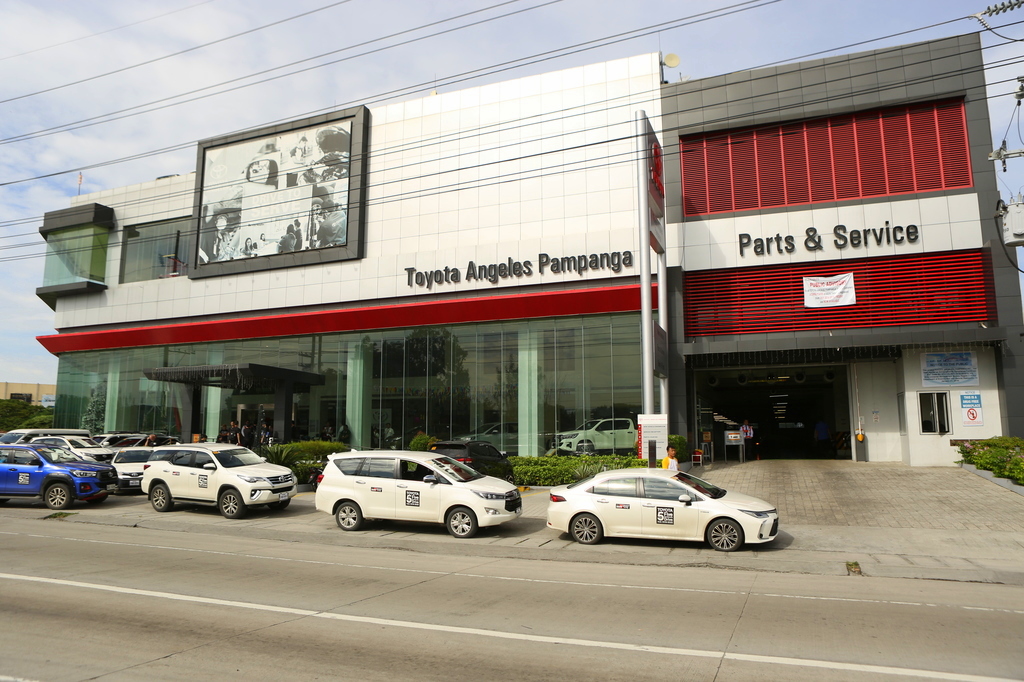 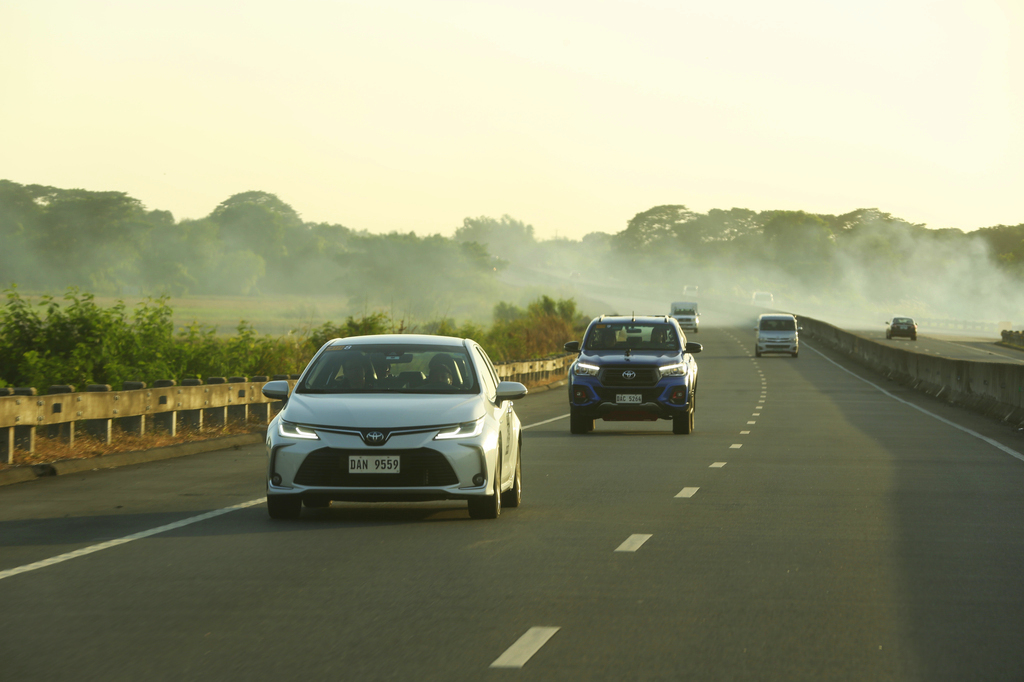 The 5 Continents Drive or 5C Drive is a Genchi Genbutsu project (literally translated to “go and see for yourself”, this Toyota Way philosophy encourages employees to go directly to the source to get the facts) under TOYOTA GAZOO Racing.