PHOTO: MUSIC MATTERS LIVE One member of South Korea’s biggest boy groups is facing charges, that he procured sex workers for foreign investors at several nightclubs in Seoul’s upmarket Gangnam district. Lee Seung-hyun also known as Seungri, is the youngest member of Big Bang, the K-pop group who count rap star G-Dragon among their members. The 28-year-old denies the allegations, but says he has retired from [...]

Are you one of them? Even if you can open the said apps, they’re still missing major functions. Users reported that they had problems sending messages on Messenger, posting to their feed on Facebook, and accessing other features on Facebook.com, Instagram, and WhatsApp. About an hour after users reported the malfunction of the apps, Facebook [...]

H&M Philippines We’re well into 2019 guys, and it looks like it’s going to be a good one for actress Nadine Lustre. Nadine Lustre’s new movie (Ulan) coming out in the cinemas, new music (under James Reid's label Careless Music), and also her very own fragrance called Luster and the makeup line Lustrous in collaboration [...]

GETTY IMAGES Kelly, said that he never did anything illegal with underage girls on a television interview. But R. Kelly’s is not the only voice on the matter. His former lawyer, Ed Genson claimed the original version he heard confirmed Kelly’s interest in underaged girls. Also, there have been 10 counts of aggravated criminal sexual abuse [...]

On January 26, 2019, 27 finalists converged at the IPC headquarters in Binan, Laguna, for the Championship stage of the 2018 Isuzu Fuel Economy Challenge. The finalists came from a field of roughly 40 customers who took part in a fuel economy challenge activity that ran from September 17 to December 31, 2018 at participating [...]

Long-time Philippine motorsports advocate Toyota Motor Philippines (TMP) has announced that it’s elevating its homegrown motorsports program this year with the launch of the Vios Racing Festival 2019. Kicking off this April, TMP President Satoru Suzuki said that the Vios Racing Festival will "continue the trailblazing legacy of the Vios Cup," pertaining to the long-running [...]

Daily complexities and expenses in everyday life can push us to make sacrifices in comfort and mobility for practicality’s sake. You may know what’s right for you, but you end up settling with what’s available instead. That compromise ends now, as Hyundai Asia Resources, Inc. (HARI), the official distributor of Hyundai passenger cars and commercial [...]

On January 30th, 2019 Ayala re-launched Kia in the Philippines at the Makati Shangri-La, taking the brand into a new chapter after 20 years in the country. Kia Philippines now operates under AC Industrials, a wholly owned subsidiary of Ayala Corporation (AC). Kia Motors Asia-Pacific President Ted Lee noted the significance of the Philippine market to [...] 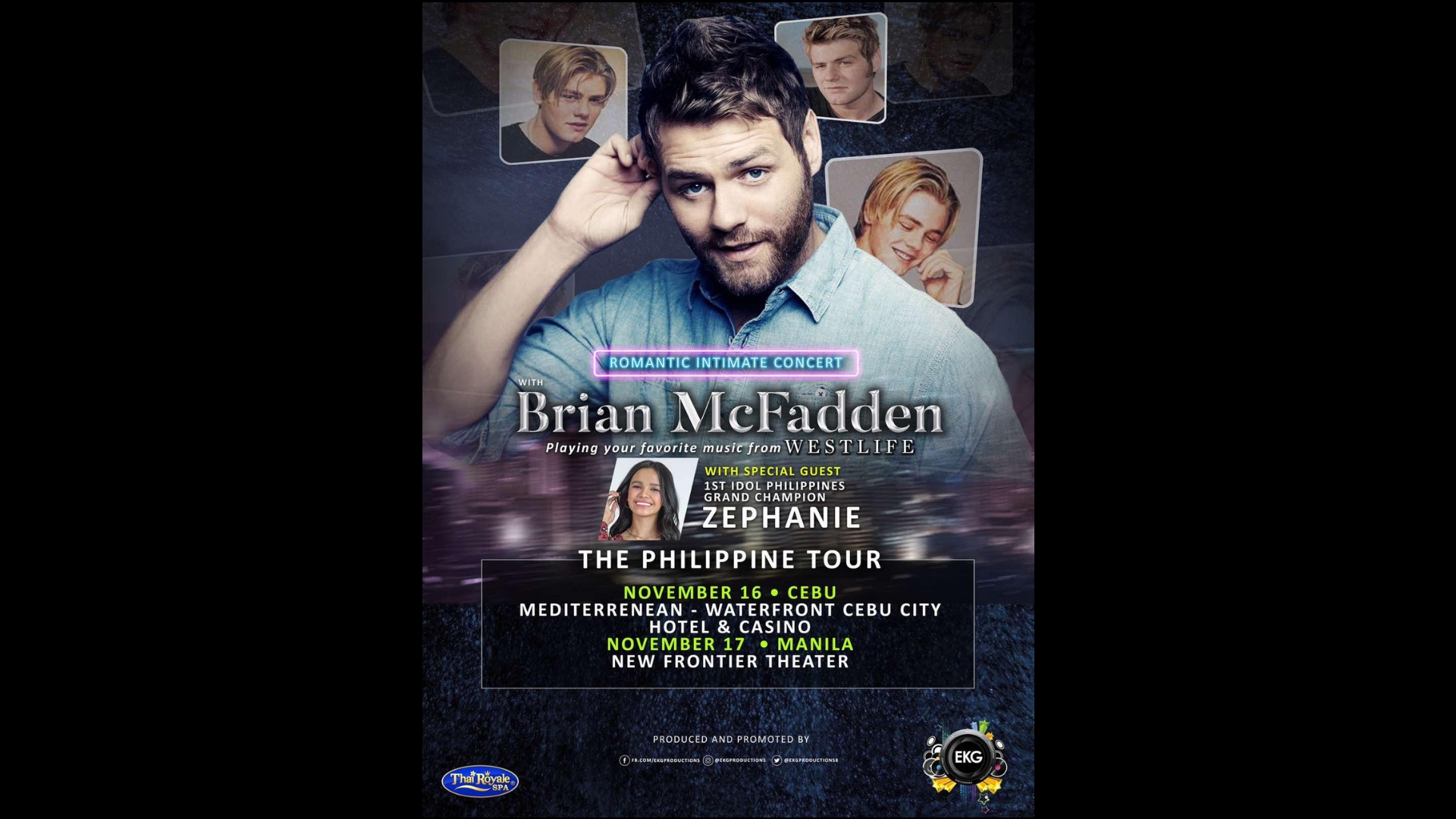